How much does an architect cost?

The architect costs in this article are correct as of 2022

When we think about architecture, we often think about the most outrageous and extreme examples, such as towering glass skyscrapers or dramatic modern stadiums - but their skills are also needed when it comes to our homes.

You can get a handy look at how much hiring an architect costs in our video, or read on to get a full breakdown of architect prices.

If you've been wondering "How much does it cost to build a house?", or an extension, or any other significant project, then it's a good idea to factor in the cost of an architect, who will typically charge in one of three ways:

Even the most modest projects can benefit from the skills of an architect or an architectural technician, who can help your dreams of a new build, extension, or renovation project come to life.

Before you get started on your own job, we’ve put together this quick guide to help you understand typical architect fees and the average cost of an architect before you find the perfect architect for your project. 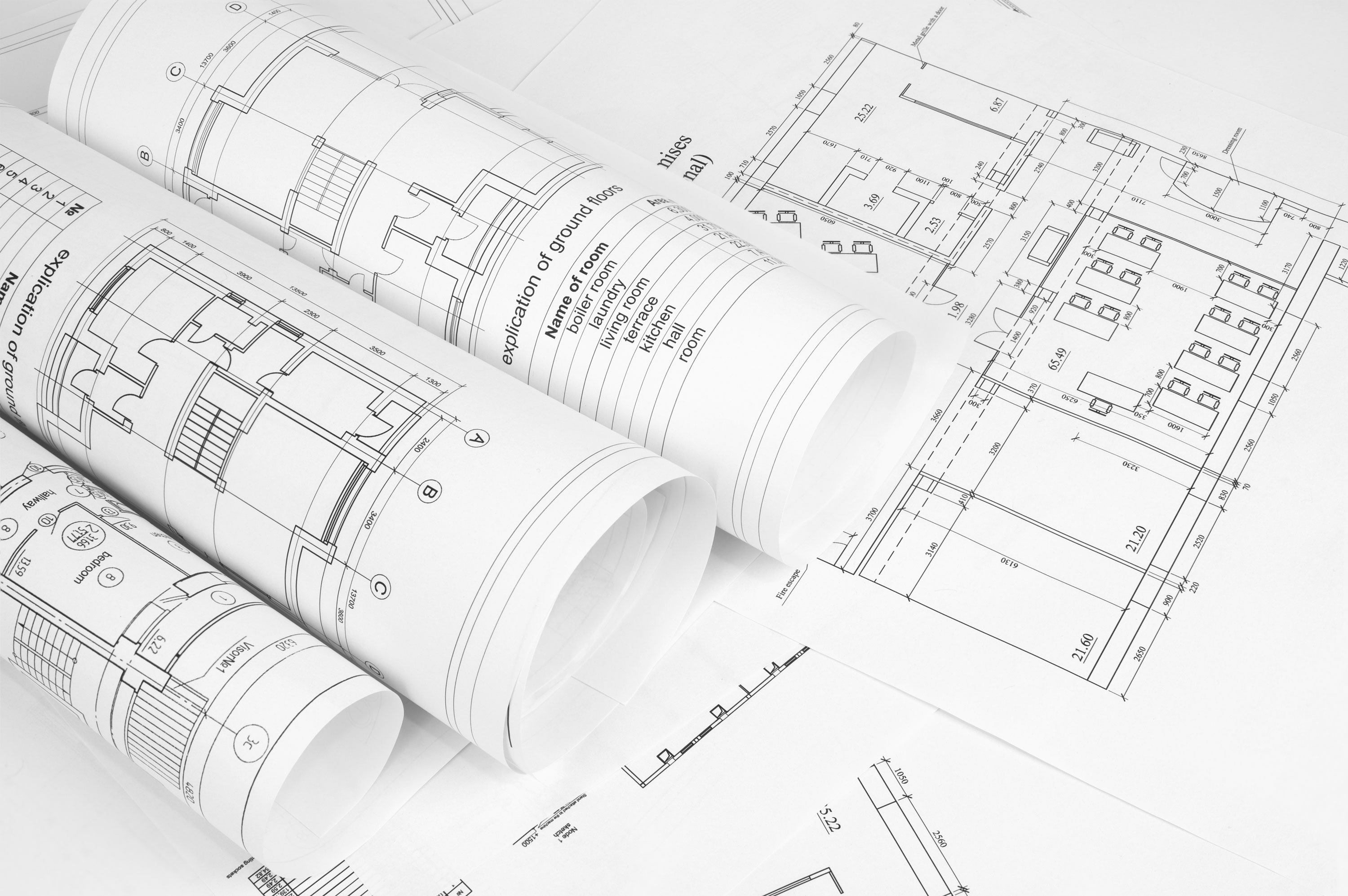 Architect fees are generally calculated as a percentage of the overall build cost, so you can take the cost of building a house and simply and simply work out the percentage.

However, there are other methods some architects may use to come up with a price.

Some come up with a lump sum fee based on the projected scale of the project, which is more common with simple projects where the scope can be assessed early on, while others will bill according to the number of hours they spend working on your project.

Overall, due to the nature of house-building and the way these builds are managed, all three methods will typically end up at similar values.

The usual percentage fee an architect will charge ranges from about 5% to around 12%. The difference depends on the complexity of the project, its similarity to existing projects, and whether economies of scale can be factored in.

Contrary to what you may expect, fees are generally lower for new builds than for extension projects, since extensions are more complex as they must interact with an existing building structure.

Listed buildings or period properties may incur fees towards the higher end of the range - as will any project happening in London, where costs are typically higher. 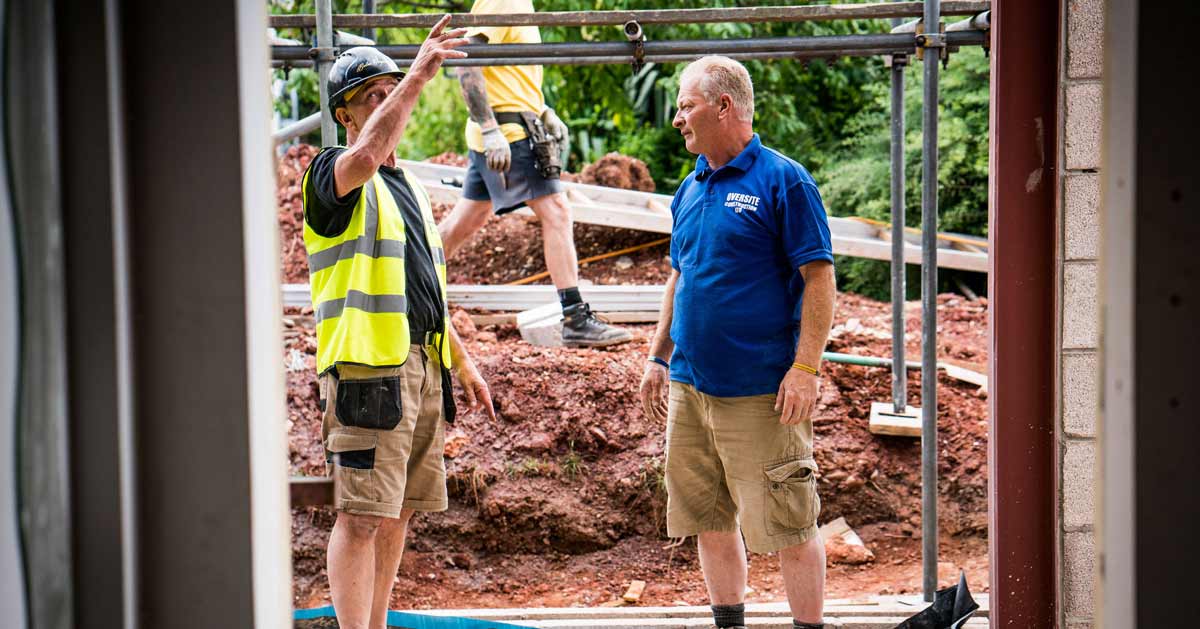 The cost will also depend on the service you are getting from the architect.

If you are merely having plans drawn up, this may cost less than £1,000 depending on the size of the project, but if they are taking on more of the work, assessing the site, drawing up plans, submitting the application and managing the build, then the costs will increase proportionately.

If you are building a new property on a vacant plot of land and hiring an architect to take your plans from the conception stage through the finished build, and the overall project is slated to cost around £150,000, the costs for the architect charging 8% of the overall cost will come to £12,000.

Get a free architects quote

We can help you meet professional architects near you to get real quotes today.

Architects fees for a house extension

Architect fees for extensions are calculated in the same manner as fees for new builds, though as mentioned above, due to the additional complexity of extension projects, the overall percentage tends to be higher.

MyBuilder Plus is comprehensive cover for your job that takes away the stress and financial risk if the unexpected happens. 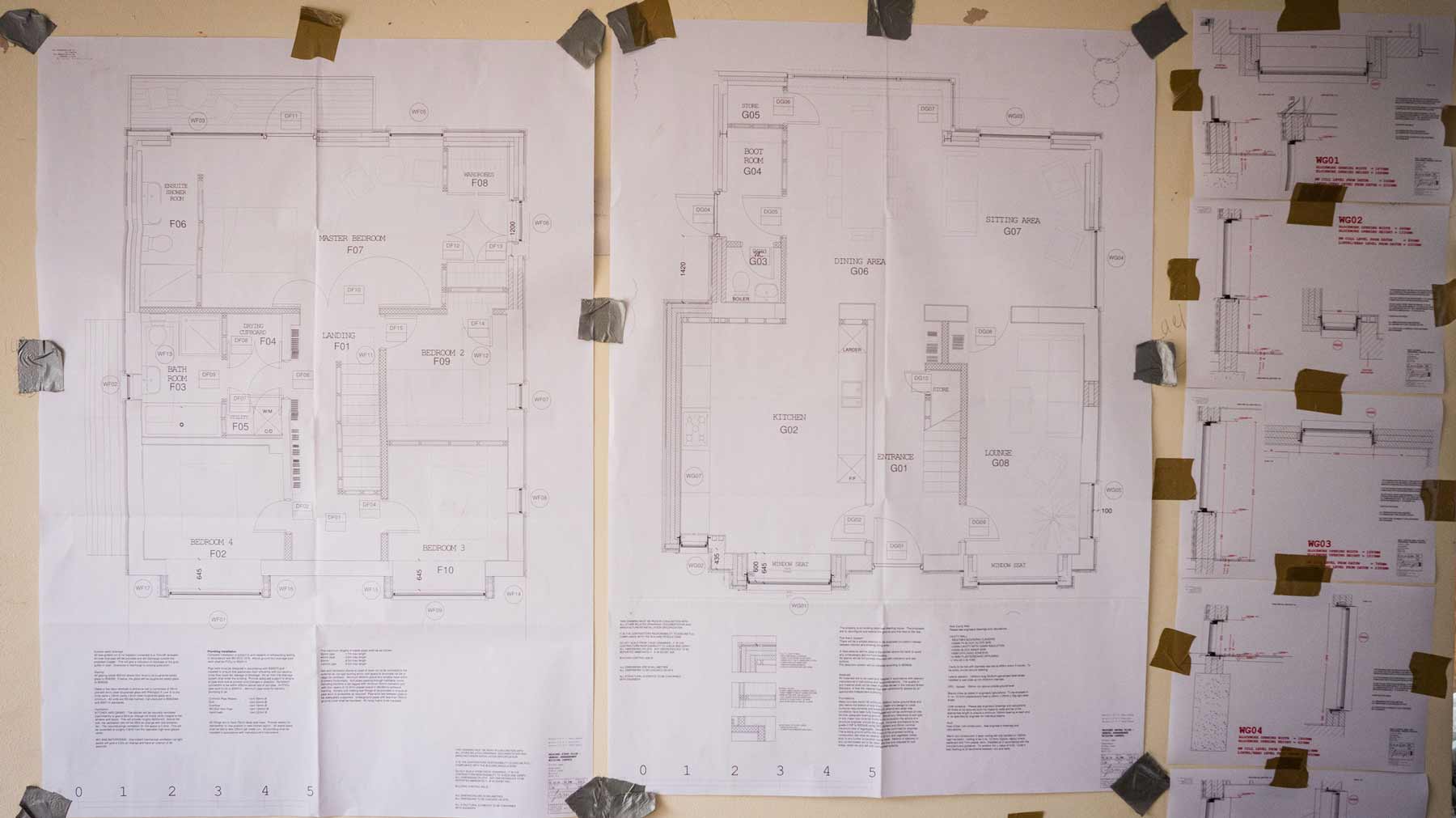 Other costs to consider

Architect is a protected term that can only be used by accredited practitioners, however, they are not the only professionals that are capable of drawing up plans for new homes or extensions.

If you use an architectural technician or other professional, you may find that the costs are cheaper, though they will not be able to offer the full range of services that an architect might.

Get a free architects quote

We can help you meet professional architects near you to get real quotes today. 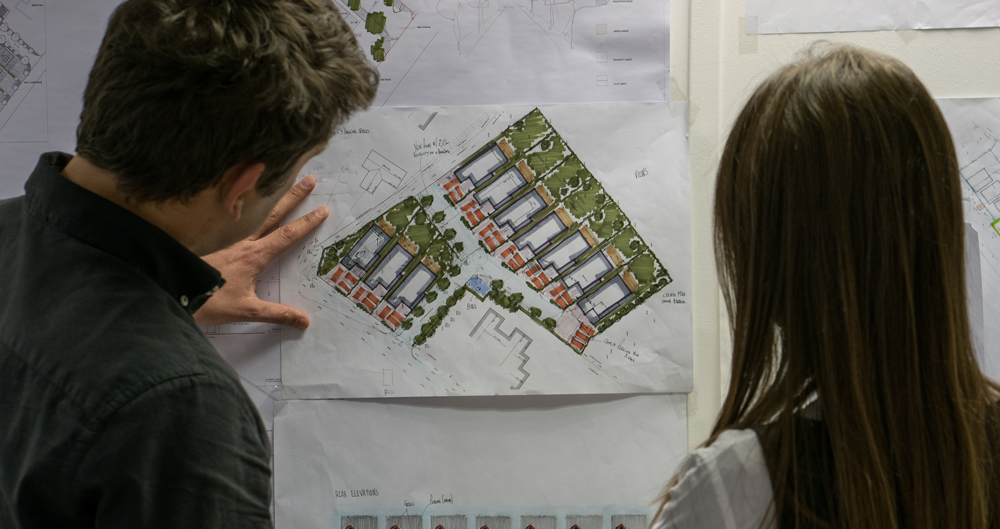 Choosing the right architect to design your home 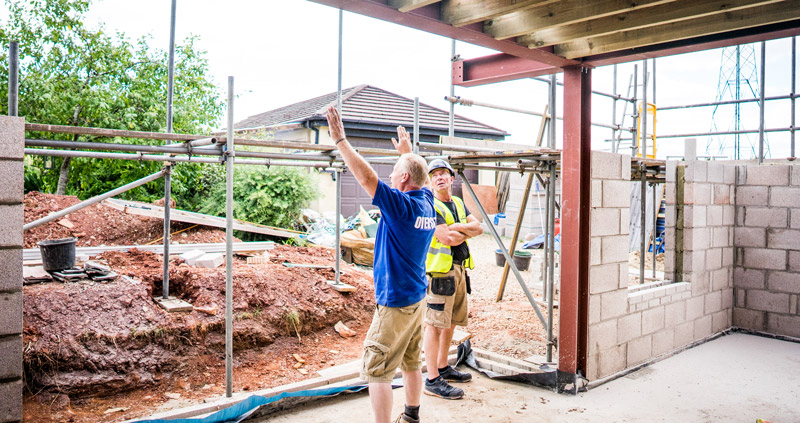 Choosing the right builder for your new home

How much do house extensions cost?