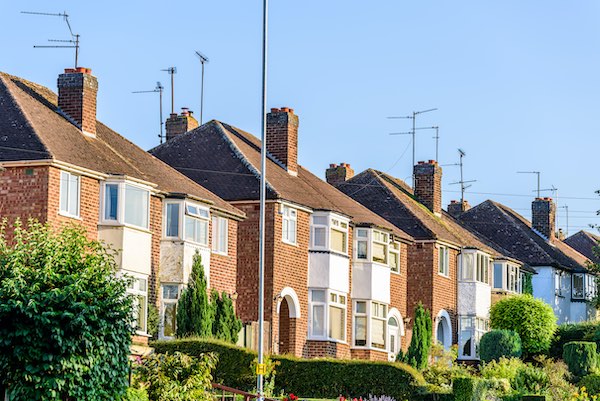 While it’s almost impossible to predict the British weather on any specific day, there’s no denying that things seem to be hotting up in the UK. Even when the downpours come, the general trend is up.

According to the Met Office, 10 of the hottest years on record have all happened in the past 20 years, and the average temperature between 2008 and 2019 was almost an entire degree warmer than the period between 1961 and 1990.

Recent weeks have seen a heat wave hit much of the UK, meaning sweaty evenings slumped in front of the football and sleepless nights praying for a breeze.

But while British homes were generally built with the expectation of trying to keep them as warm as possible, there are crucial ways you can help keep things cool.

When people think about insulation, they tend to think of it like putting a big, cosy jacket around their house - it’s all about keeping the insides warm.

When the temperature drops and the rain arrives, you’re grateful to have it - but that’s not the whole story.

It makes more sense to think about it like a vacuum flask for drinks - the job of the insulation is to stop the transference of heat, and that means keeping things warm AND cold.

Richard Gallagher is a MyBuilder tradesperson who runs KLC Group in Wolverhampton, which specialises in fitting insulation, and has more than 17 years experience in the business.

He said: “We still tend to find that most of the time, when people get in touch about insulation, they still think mainly in terms of keeping their homes warm in winter, and keeping the heat in.

“It’s only when they’ve improved their home’s insulation that they realise there’s a huge value in the fact that it also works to keep their homes cooler when it gets hot.”

There are a variety of ways to insulate your home, from laying down foam insulation in the loft to adding floor or wall insulation.

Richard said: “In terms of effectiveness, it all depends on your situation. Everything helps, but it’s hard to escape the fact that 35% of heat in your home moves through your walls, so if you can add good quality wall insulation, it makes a huge difference. Of course, adding that kind of insulation is more expensive than just lagging your loft, but it’s a long term investment.”

When asked if people are more concerned now about energy efficiency than they were in the past, Richard said: “One hundred percent. There’s a lot of concern about green issues, and people are very aware of it and how they can do their bit.”

Insulation specialists can help make sure you do your part.

Escaping the sun’s rays is key to keeping cool - slapping on a floppy hat and some factor 30 is good for you, and the same is true for your home, though you might struggle to find a bit enough hat.

Creating shade is very useful though, whether that’s through taking advantage of trees in your garden, or installing awnings that can help make secluded spots around your home, especially on south facing aspects.

If you’re keeping windows and doors open to take advantage of the breeze, it’s doubly important to maximise your shaded areas and avoid direct sunlight heating up your rooms.

Tree surgeons can help to sculpt your trees to take advantage of their natural leaf coverage, while handymen can be called on to install a useful awning or canopy.

When it comes to keeping your home cool, you can’t overlook your windows.

In general, a good rule of thumb is to keep windows closed when the room is warmer than the outside temperature - typical overnight and in the morning.

If your room is cooler than outside, then it’s a smart idea to keep windows closed where possible, to keep the hot air out - as with insulation, good quality double and triple glazing will help prevent heat transference all year round.

Carpenters or make bespoke blinds for rooms, or handymen can help you to put up new curtains to keep rooms cool. 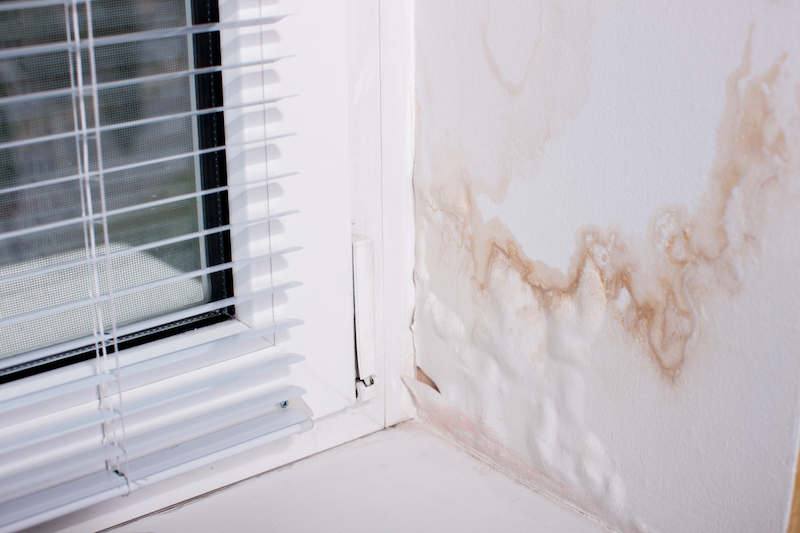 The routine jobs you can't afford to ignore 9th Jan 2023