How much does tiling cost?

The tiling costs in this article are correct as of 2022

Tiling is one of the most functional and attractive ways to decorate a home, with many advantages - protecting walls and floors from water damage, being easy to clean, and available in a huge variety of colours and styles. With so many options though, working out pricing for tiling can be complicated. We’ve put together this guide to give you some idea of how much tiling can cost, looking at tile prices, as well as specific bathroom tiling costs, kitchen tiling costs, and floor tiling costs, so you'll know what to expect before you start your project. 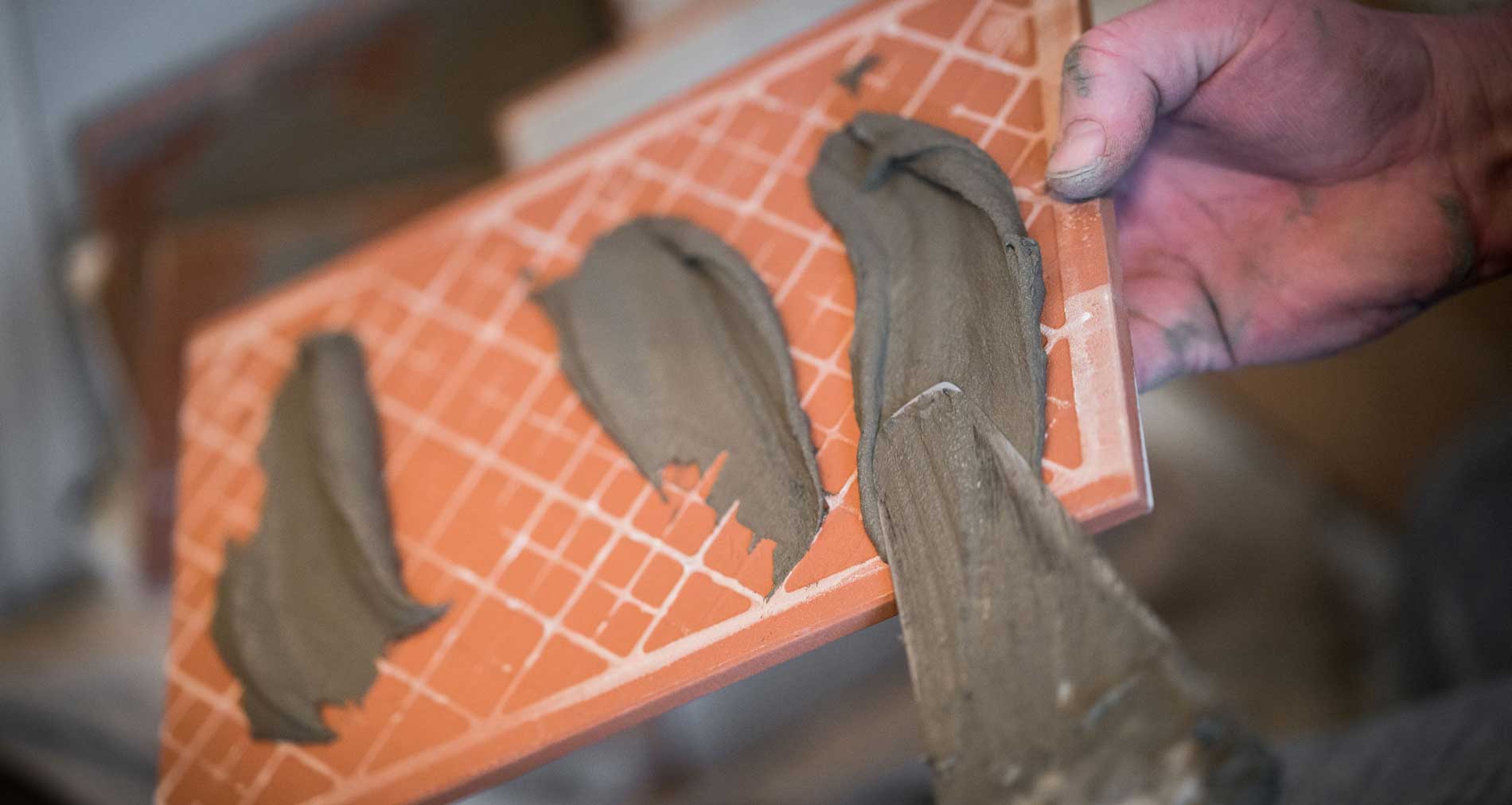 One of the simplest ways to break down the cost of a tiling project is to work out the cost based on the size of the area being tiled. On small projects, you can take the area, say a bathroom wall, work out the size, and apply a rough cost based on that. The cost will be split between two main elements - the price of the tiles themselves, and the labour involved in fitting them.

The cost of tiles varies widely depending on the style and material of tiling, with different types, such as ceramic tiles and porcelain tiles costing differing amounts. It is usually easiest to purchase tiles yourself for a job, and it is easy to shop around to find the style and price-point that suits you. Remember, it is a good idea to buy more than enough to cover the area you want tiled, to account for any damage or breakages during the tiling process - around 10% more is a good rule of thumb. Given all the varieties involved, it is hard to put a price on tiles themselves, but around £20 per square metre would be fairly typical for simple tiles.​

Get a free tiling quote

We can help you meet tiling specialists near you to get real quotes today.

When it comes to labour, the price will depend on the experience of the tiler, the size of the company and your location, with prices in London tending to be higher. Ultimately, rates per square metre can vary between £20 and £40 per square metre. However, tilers can also charge by the day rate if they’ll be there for more than six hours or so, which can come to between £150 and £200 per day.

There are also additional costs, of things such as grout and adhesives, which may come to £50 depending on the size of the job, and extra costs if the walls need preparing, with either plastering or removing old tiles needing to be carried out.

All tiling jobs will ultimately come down to the calculations above, with a very rough price of £50 per square metre, but we can break down some of the most common tiling jobs and point out any particular issues which might affect the overall cost.

The price of wall tiling can be worked out by the calculation above, assuming there are no significant issues such as the wall needing to be prepared.

Floor tiles can be more expensive than wall tiles as they need to be hard-wearing enough to take the weight of feet and furniture. The subfloor may also have to be prepared, which will add to the overall floor tiling price.

Cost of tiling a bathroom

One thing that can increase the cost of tiling a bathroom is if you choose to do mosaic tiling, using very small tiles, as this will be far more labour intensive and take longer to complete, so will increase the price accordingly. Similarly, if you have a sloped ceiling or other surface that makes tiling more complex, it will add to the full bathroom tiling price.

Cost of tiling a kitchen

Kitchen tiling can be fairly straightforward if you a tiling a backsplash behind a sink or a worktop, and a tiler may be able to quote an all in kitchen tiling price fairly simply.

Get a free tiling quote

We can help you meet tiling specialists near you to get real quotes today.

How much does fitting a new bathroom cost in 2022?

How much does fitting a new kitchen cost?