Fill the gaps in your schedule

You have enough conservatories work to get by, but there's always room for more. When you’re looking for your next conservatories job, MyBuilder will be there with leads in Devon that fit into your schedule. 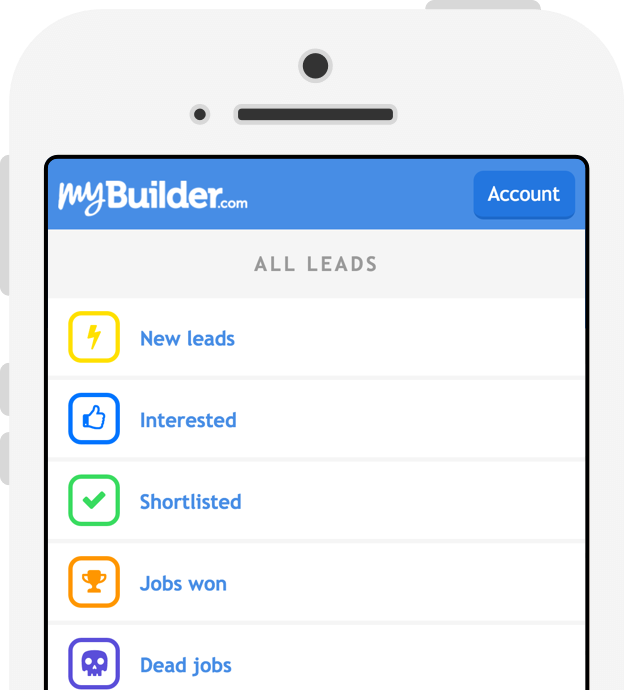 Conservatory leaking,recently had outside walls painted and just above conservatory the paint has blown.now whether this or standing on conservatory has caused the leak i do not know.Its now causing interior damage so need the leak sorted asap.

Great team , lt was a pleasure to do business nothing too much trouble.Luke dad and younger brother all got on with the work that needed to be done. Would definitely be using them again when needed.

I had employed a builder to carry out works on my property including the the erection of a Lean to Conservatory, That builder left me with an unfinished conservatory which included several erection faults where the builder had got it wrong. Having...

The roof is leaking near sky light openig

I was very impressed with the response to my job. Matthew was prompt and efficient in the work that he did for me. He also contacted me later in the evening to ensure that the repair to the leak in my roof had worked.
Would certainly recommend him

We have a lean-to conservatory with a polycarb roof. We had the polycarb roof replaced for UV protect polycarb but since we had it installed the roof has been creaking more than it used too. It doesn't appear to be fitted...

Im very happy with Mark he is very professional in what he does.
He sorted the problem out.

Excellent! Mark was very professional and delivered exactly what we wanted. Really good communication throughout. Always punctual. A contractor with genuine skills, knowledge and integrity. Would highly recommend.

Remove broken guttering and replace with new and new downpipe with connection to water but. Mid-Devon semi detached house. Approx 20 ft along one side and 10 ft the other joined at the corner. Down pipe about 10 ft. White upvc guttering. I am property owner. Actively looking to hire a tradesman.

Dave did an excellent job replacing the guttering and replacing the water diverter to a water barrel. He explained to me about the sunroof being brittle and the metal struts having been cut too short by the original fitters, so I am aware that more... 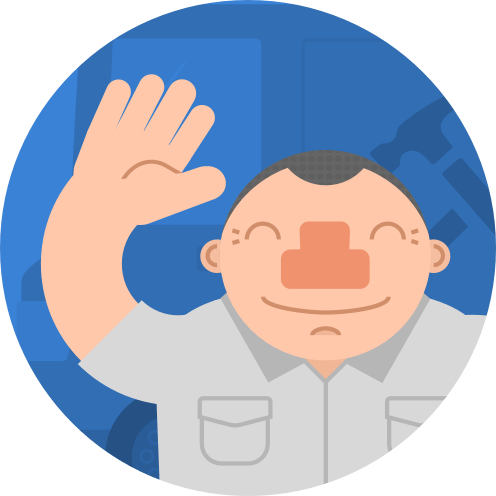 Pick and choose from jobs in your local area

We’ll only send you leads in your area. You choose which leads you’re interested in. 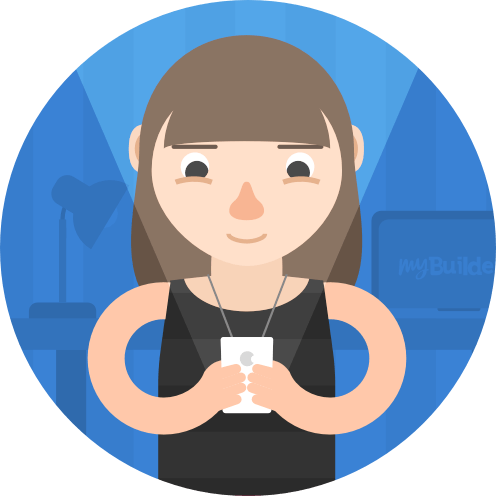 Homeowners make their choice based on the profiles and feedback of interested tradesmen. 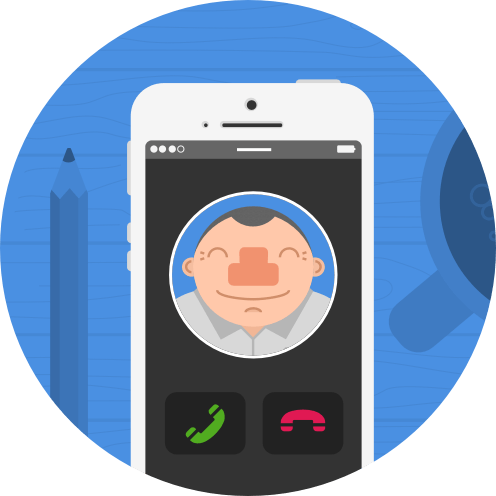 Once you’re shortlisted, we’ll charge a small fee and put you in touch with the homeowner.