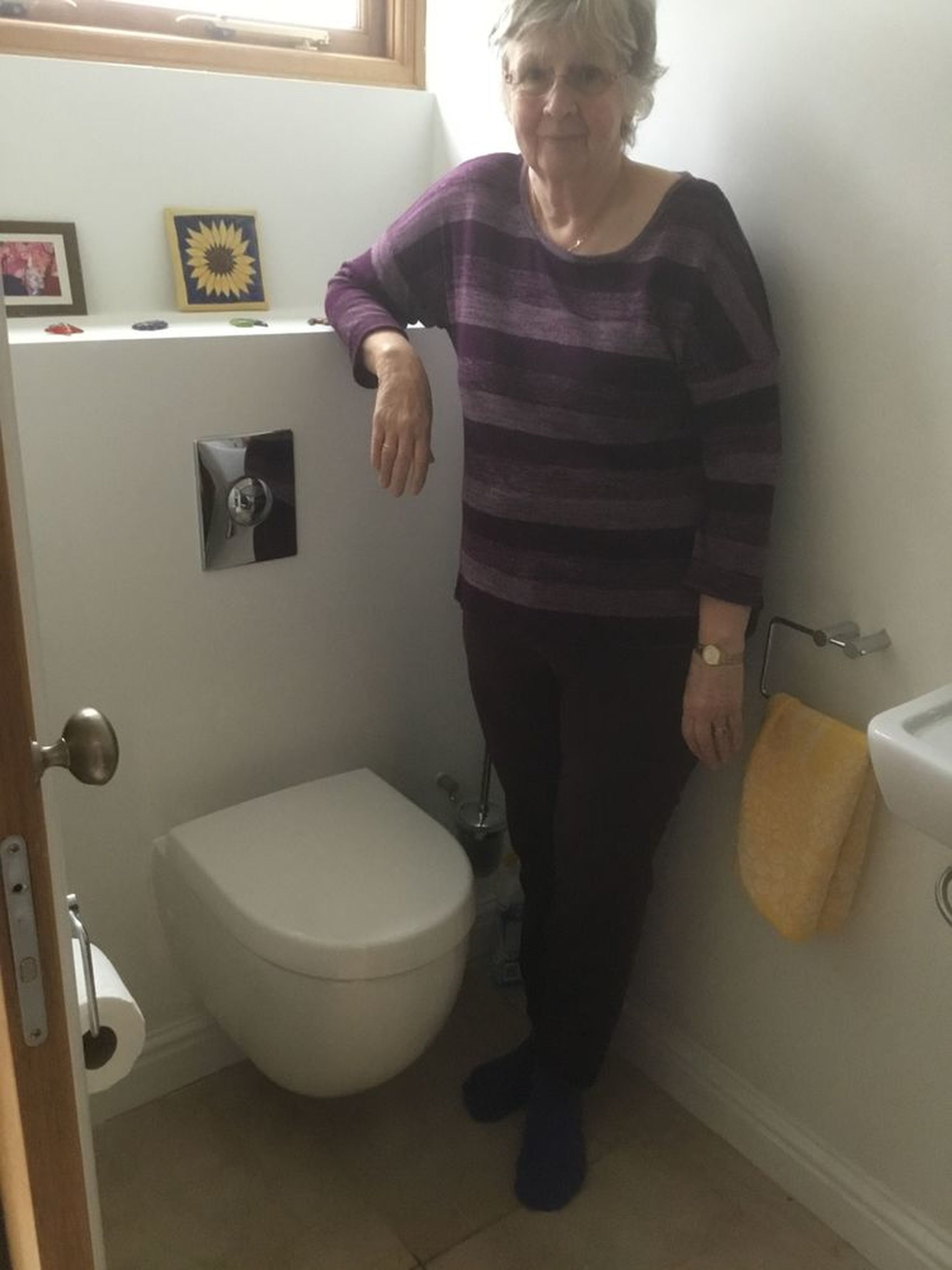 We have a Dutch toilet that is about 15 years old. It stopped flushing and it was also leaking from somewhere. Leigh couldn’t find the part on the internet or from his usual suppliers so he visited builders merchants over a wide area without any extra charge to us. He eventually found a part that was similar and was able to adapt it to fit our toilet. The result was excellent.
He then turned his attention to our other toilet which was also leaking. This had been installed by a plumber who didn’t appear to be particularly concienscious and unbeknown to us he had damaged the waste pipe in order to make it fit and it had probably been leaking since it was installed. Again Leigh showed his ingenuity and was able to adapt a similar part to fit the space. He consulted us at every stage and showed wonderful problem solving skills to remedy the situation at the lowest possible cost to us. This is a fully enclosed wall fitted toilet unit and this meant removing and replacing some internal stud wall which was accomplished to an exceptionally high standard.