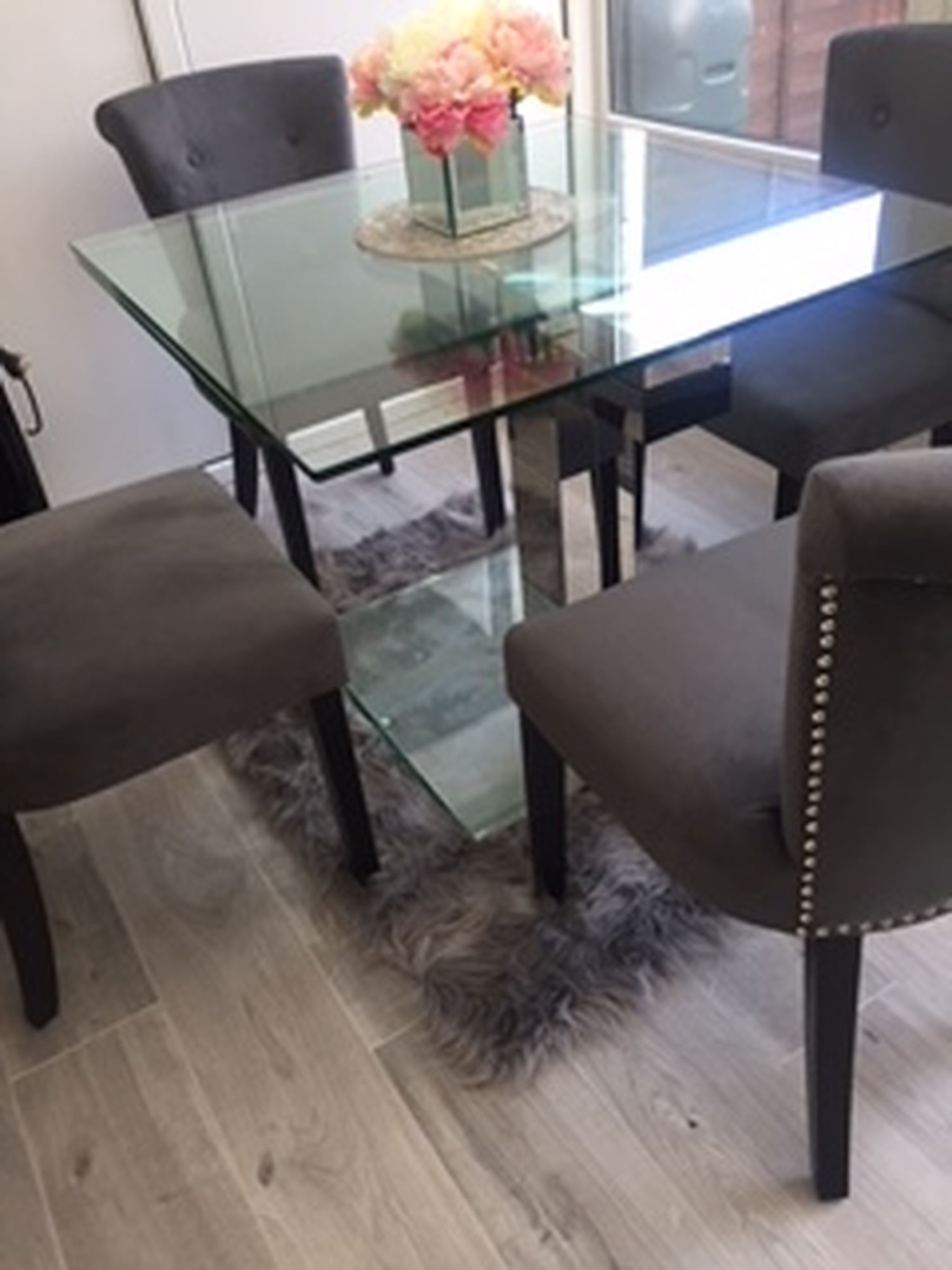 Was impressed with the attention to detail and unflappable nature Lewis has. I hired him to lay laminate flooring in a newly constructed conservatory. He arrived just ahead of the agreed time, and helped me carry in the laminate from the garage. Literally took less than an hour to lay it and didn't even stop for the cup of tea he was offered! There were a couple of 'tricky' corners to navigate with the edging, which didn't immediately fix to the brick wall. I've hired previous workmen that would have literally 'downed tools' at the first sight of a problem, however Lewis happily rooted round his van, found an adhesive that did the job perfectly - and a year later both floor and edging look as good as new!

In addition to laying the floor, he happily cleared up (even though I said I was happy to do it), helped carry and stack the left over laminate in the garage, and then even helped me lift and position a heavy glass table before leaving. Pricing was as quoted, settled with a hassle free bank transfer later that same day.

I remain delighted with the results, and wouldn't hesitate to hire Lewis again.