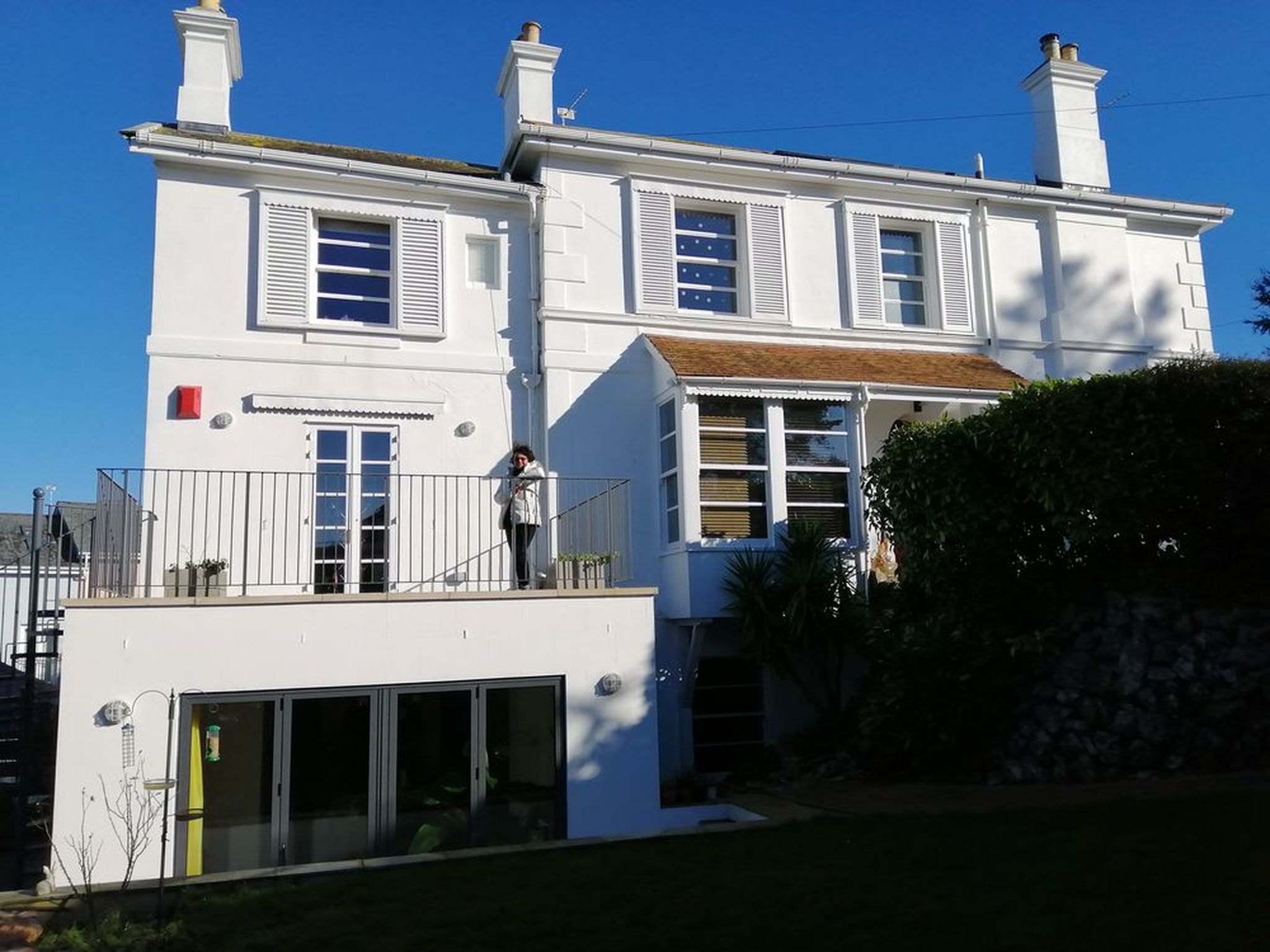 Jordan worked outside during one of the hottest fortnight's of the hot summer to get our job done, even through World Cup matches! He was professional throughout and maintained a high standard. He had to do some extra work to certain parts of the exterior which were more degraded than at first appeared and he only charged for materials, not the extra labour, keeping to the original price agreed. On his last day with us, in order to get the job finished to schedule he and his apprentice stayed until 9pm finishing off final bits and clearing up. He was tidy, very hard working and cheerful throughout. I highly recommend his being voted for completing the Job of the Year!