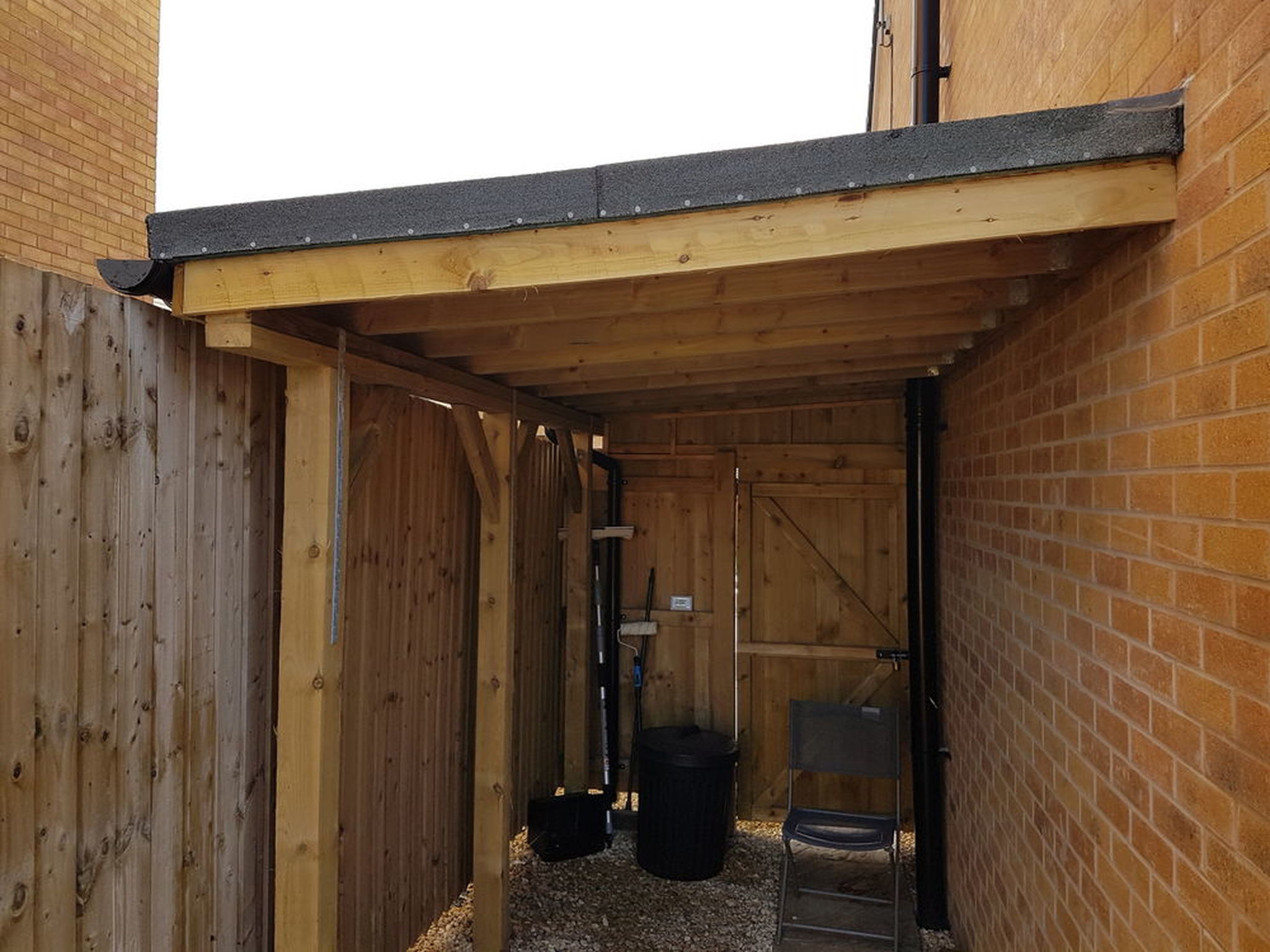 Rob was highly professional and stuck to his timescales. The main reason I want to nominate him is because he had to do a job that had been done incorrectly by another tradesman (from this site). The job had to be fully stripped and started again as the first tradesman had put the joists the wrong way round so were not strong enough, the roof was connected to the back fence which again was not sturdy and any strong wind would have pulled the roof down along with the fence connecting mine and neighbours property. there was no drainage so all the water was going into next door garden. In fact the whole job done first time was a disaster. So Rob had to start fresh and had to create a solid structure that was free from fence and had to re-do the roof properly and put a gutter and drain pipe in. He had to make do with what was there and added his style to the job. The final outcome was an excellent piece of craft. I would recommend him to anyone on this site and feel that he should get this award as his customer skills are superb. He is professional and courteous and stuck to the task without any complaints. he is a credit to his trade