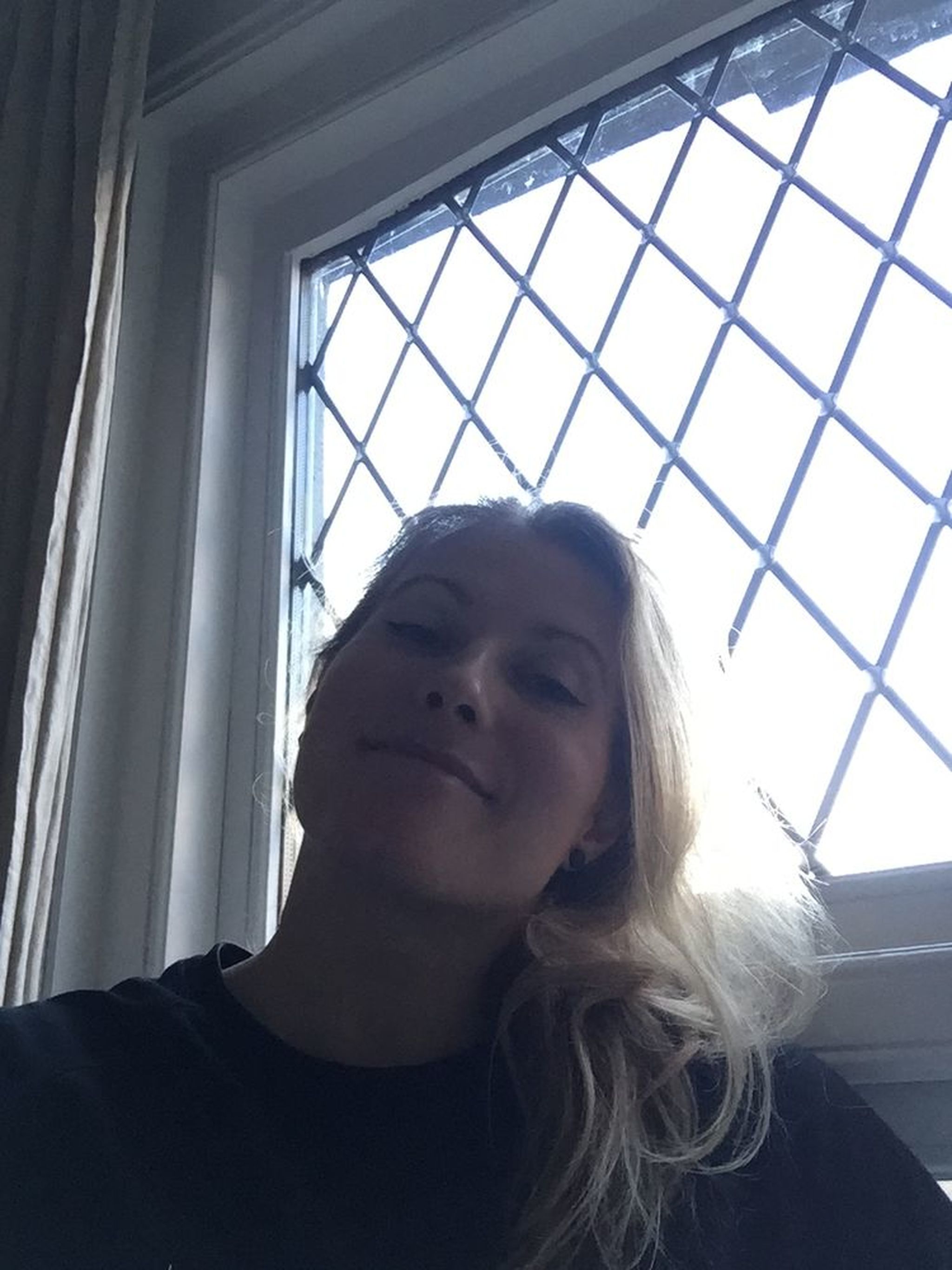 We were so worried what to do about water coming in from above our window frame, it was gushing in during a rainy day and it was'nt 100% clear why and how the water was gettin through the wall. We are on the top floor flat and we had afew quotes which were only for scafolding and they were hugely expensive not even counting the work itself. Then Nick contacted us, his family have always been in the industry and he has been learning the trade even as a child. He used an awsome technique whereby he harnessed himself to the chimney structure and used ropes to be able to access the roof and carry out the needed work. The job was done in afew hours and less than what was quoted for a scafolding. No water has come in since and I feel confident that if we have any issues which are roof related we have peace of mind that Nick is there to call. Without My Builder I would have never have found Nick and we are super thankful.