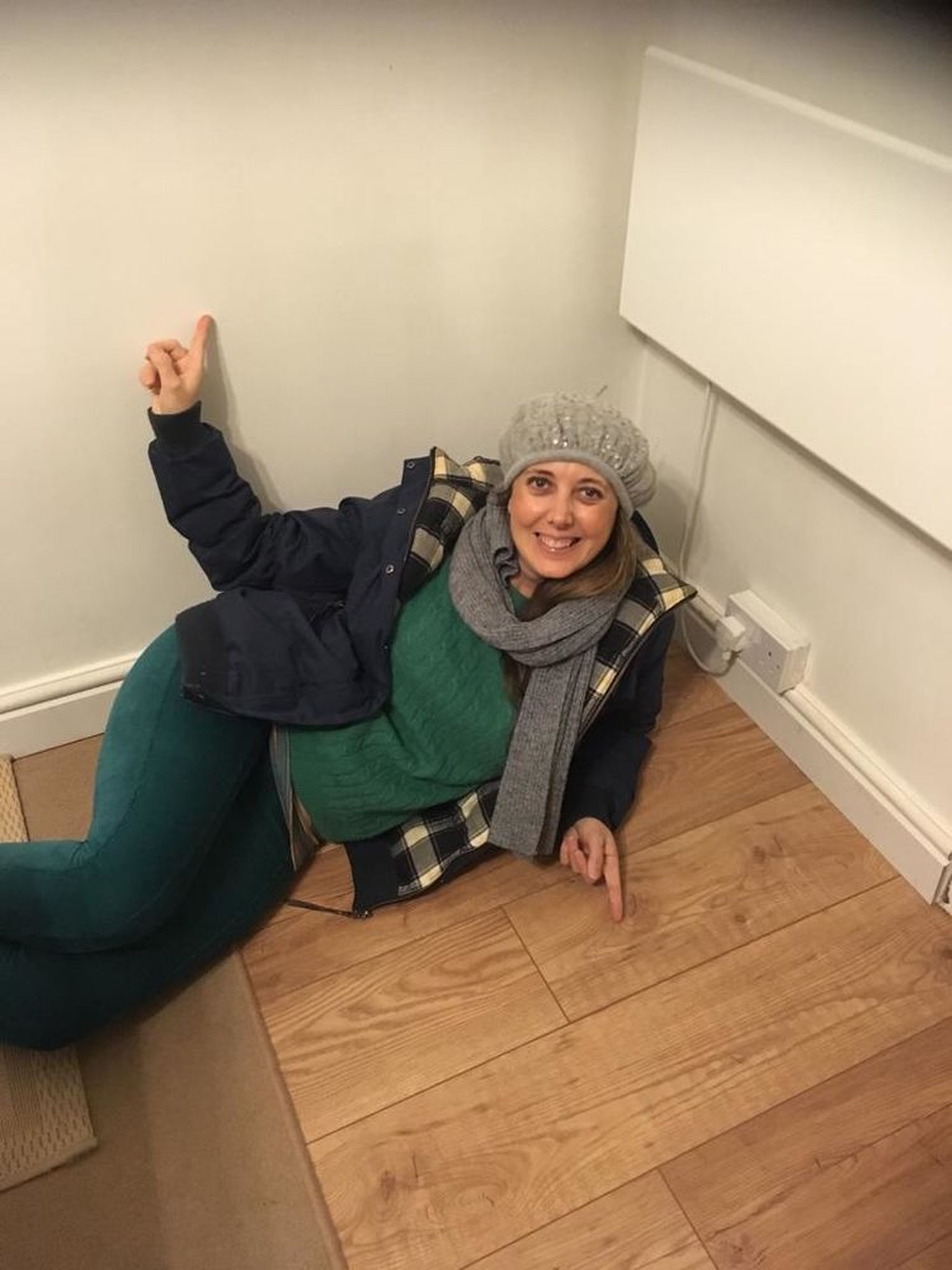 I found Ian on My Builder and he went above and beyond to remedy the situation at my property.
I initially requested a quote for some tiling work to be done but on coming to assess the work Ian advised me on an alternative solution to my problem.
On further inspection it was evident I had a damp problem and so Ian suggested knocking the old plaster off the wall up to 1 meter (back to brick) and Dryzone was injected. His colleague Steve then re-plastered (to an outstanding finish), including under a very tight stairwell. They advised on time to leave before re-painting the new plaster and came again a week later to check it.
Instead of tiling we then decided to lay flooring which was carried out by Ian with a good quality underlay and laminate from Howden's.
I was delighted with the end result and expert advice given, and felt the price was also reasonable for the job under-taken. Ian and Steve are real gems - genuine guys.
This work was all carried out in the blazing heat of August 2018 sunshine in a very tiny cottage with limited parking and so they deserve extra points!
A follow up text came at the end of September to check on the efficiency of the damp-proofing course as the weather turned colder. Great attention to the customer.
I will definitely be recommending and booking them for further work.