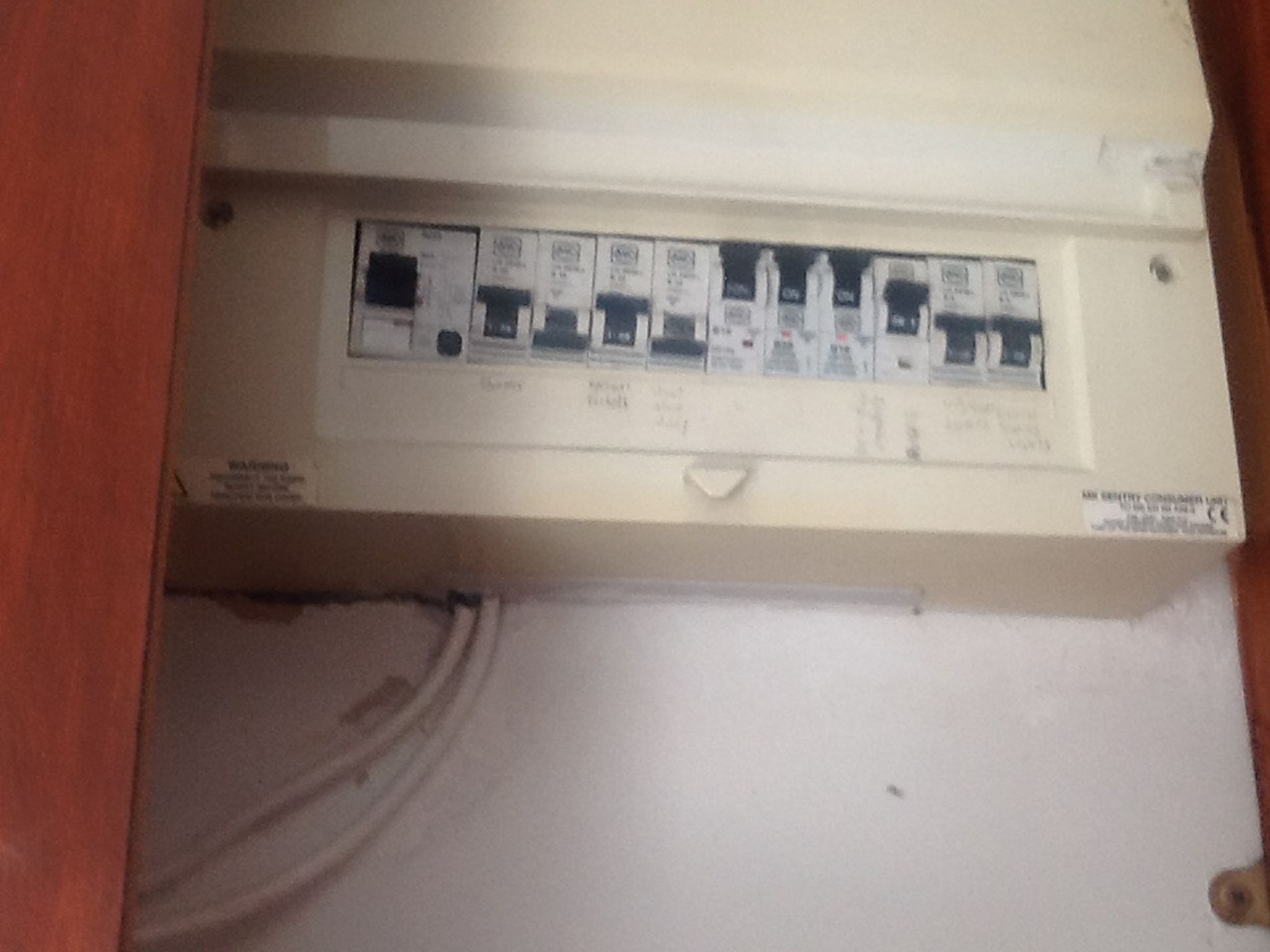 I had just moved into a property and there were a couple of electrical jobs I wanted doing, but mainly I wanted to make sure the system was safe and get a certificate issued. Richard gave me a reasonable quote and turned up as arranged. Unfortunately the job was much more complicated as the electrics had been installed by an amateur and a great deal of work was required to bring it up to spec. Room after room presented problems, but in each case Richard found solutions which avoid major works. He remained cheerful and friendly throughout and even though the 'day's work' turned into three days he did all he could to remain within his original quote. He did drink lots of coffee though! Since his visit I have had no trouble at all with the work he did and he has even popped in a couple of times when passing to check that all is OK. If I have electrical work to do again in the future I will certainly use Richard and would recommend him to anyone else.