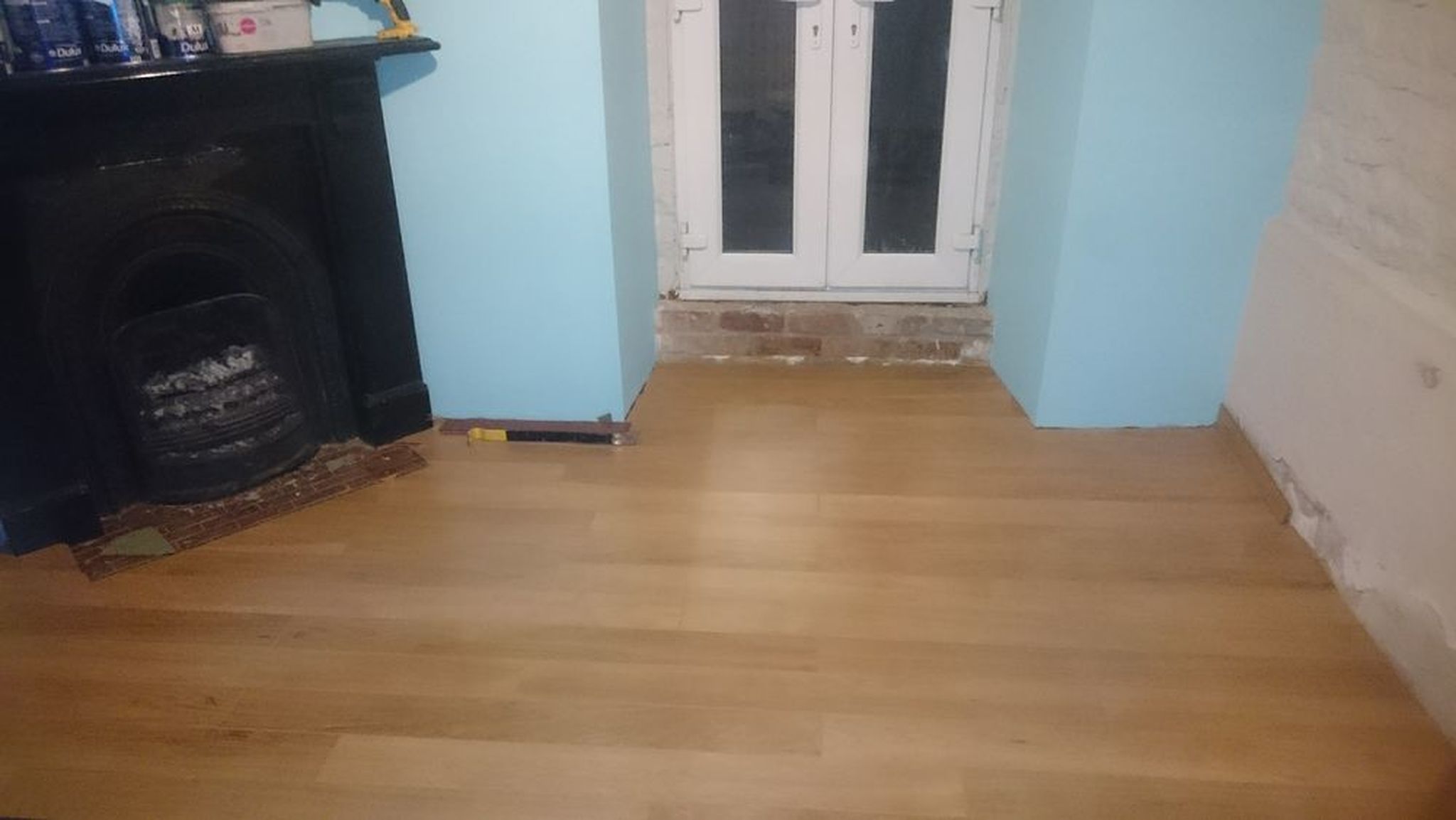 Ian was the only tradesman who said it was possible to plaster over artex. I had been told repeatedly by other tradesmen that I would have to remove it which worried me as it dated from the sixties and potentially contained asbestos. My home had unfortunately fallen foul of overzealous fans of the dreaded stuff (apologies to those who like it!). He has plastered over all of the artex beautifully without disturbing it. My property is half 17th century and half Victorian, he has worked extensively within the property restoring its true character in a sympathetic manner. He has skimmed several rooms in my home and will be returning soon to carry out further works. He was pleasant to have around. Worked quickly, efficiently, was tidy and a good time keeper. He kept to the price and achieved what he said he would within the timescale he had outlined. Excellent value for money, I would not hesitate to recommend his work to anyone.