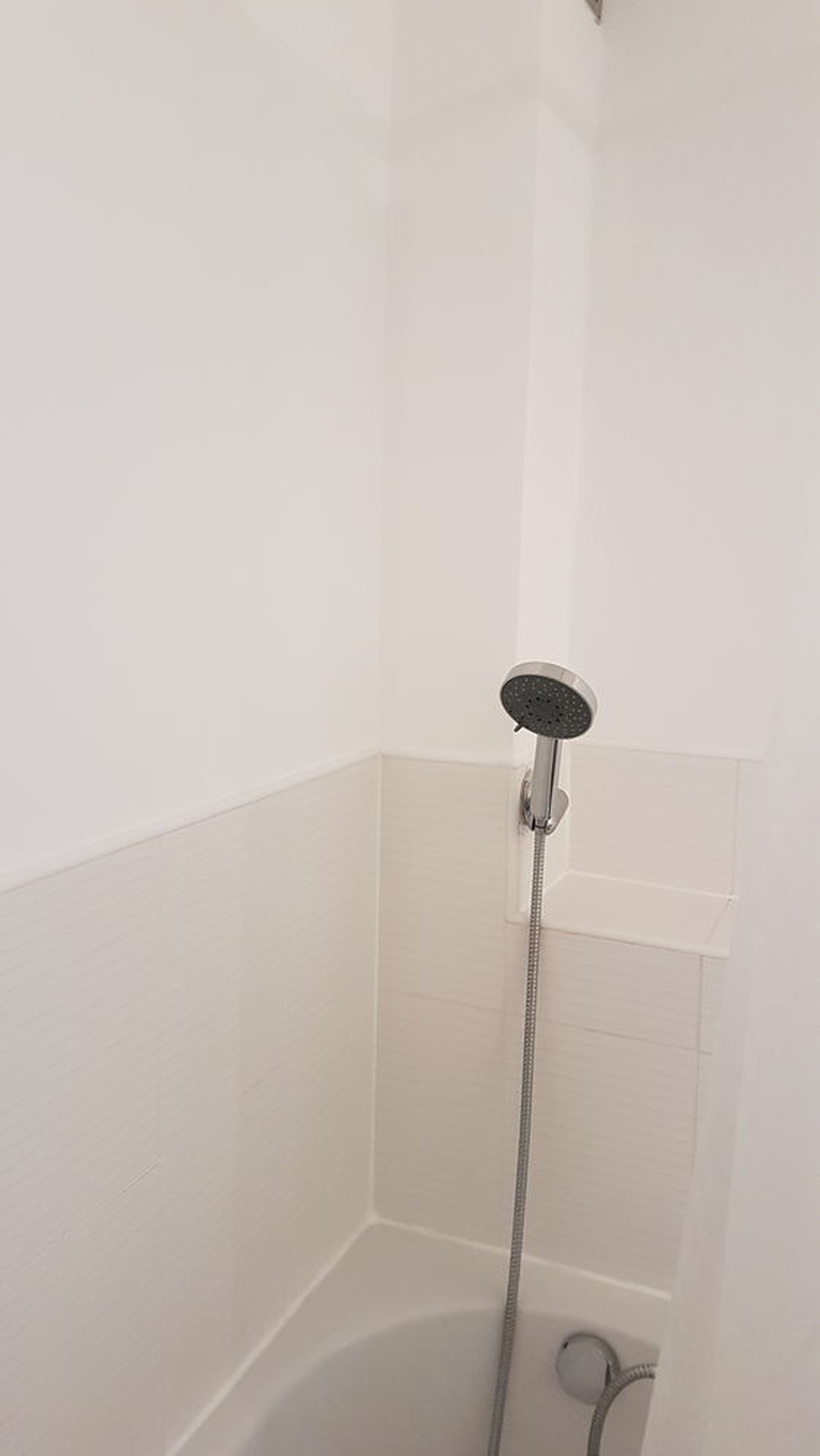 Not only Mustafa has outstanding painting skills, but he also has a great heart!
I was moving out from Manchester and returning my rented flat, so hired him to paint a bathroom which had some painting issues near the bathtub. His service was great and finished to a high standard!
I mentioned to him about the ensuite bathroom and how terrible the paint was but that I wouldn't be painting because it was like this when we received the flat. He is so perfectionist, that he painted the other bathroom ceiling and some of the wall for free!
But this was not all. As we were moving out from Manchester, we had a ton of things to donate. When I asked whether he had interest, he promptly mentioned that he would be happy to take everything to a charity near where he lives. We had so many things that his car was completely packed, but his heart is so good, that he returned 2 days later to collect what was left!
A unique person in every sense.