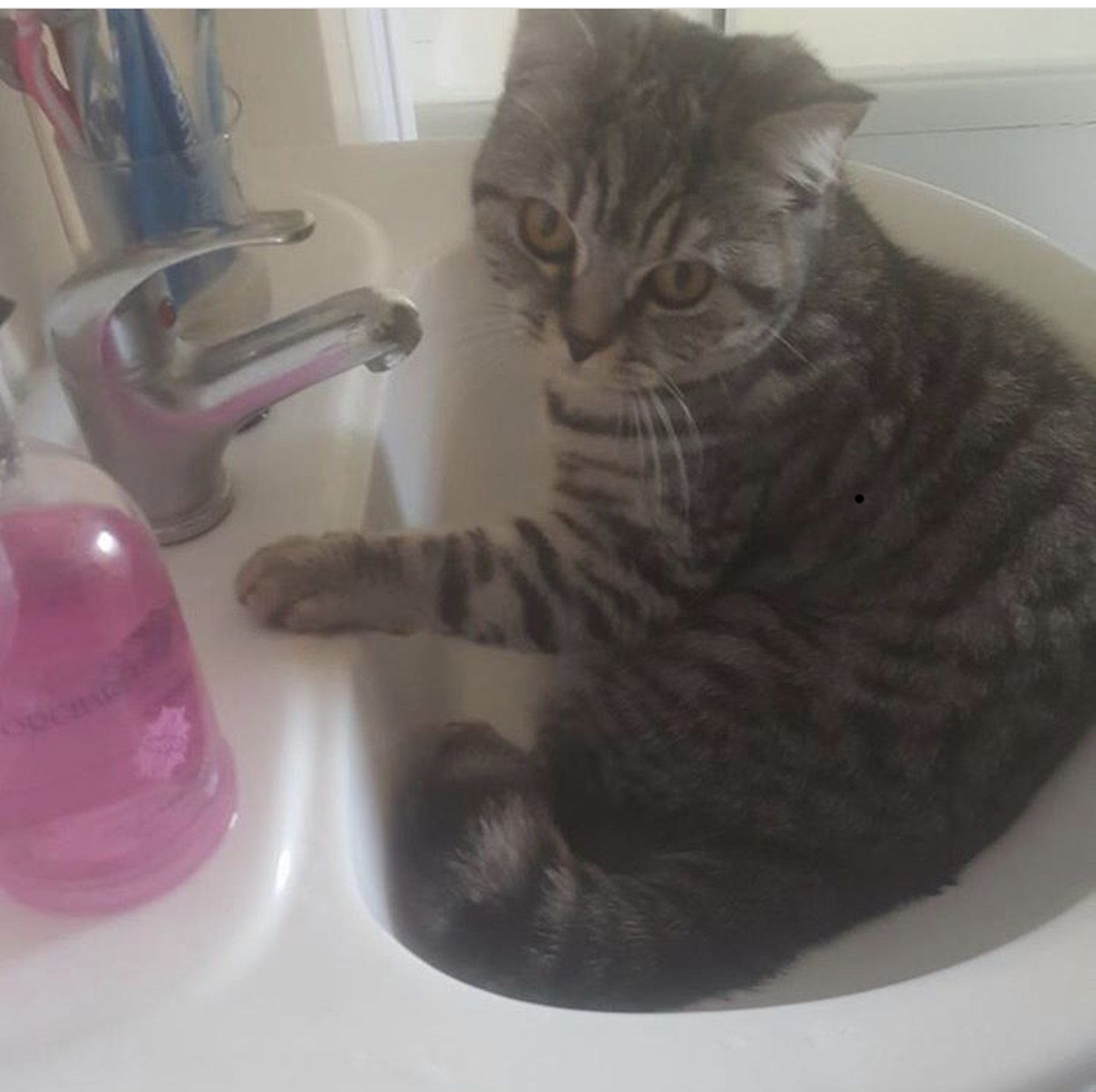 Had a Kitchen tap leaking! Disaster and slowly and slowly water was seeping through!
The only happy one in the house was the Cat as seeing a fountain of water coming through the tap for her was heaven! She is a very fussy cat and refuses to drink water from a bowl so she prefers to drink from the kitchen tap!

The only unhappy ones was us knowing the that mains water would need to be switched off and that meant playing a game of switch on and off with the stopcock!

Switched on my laptop posted a job 5 mins later got a message and call from this tradesperson! He said he can come over within one hour and he did and replaced the tap with a new one Job done we happy whilst the cat was still roaming around the leaked area trying to get every fresh drop of water as she can!

So everyone is happy
no more leaking tap
the cat has a better tap to drink from unlike the other one which she had to bend her flexible body!