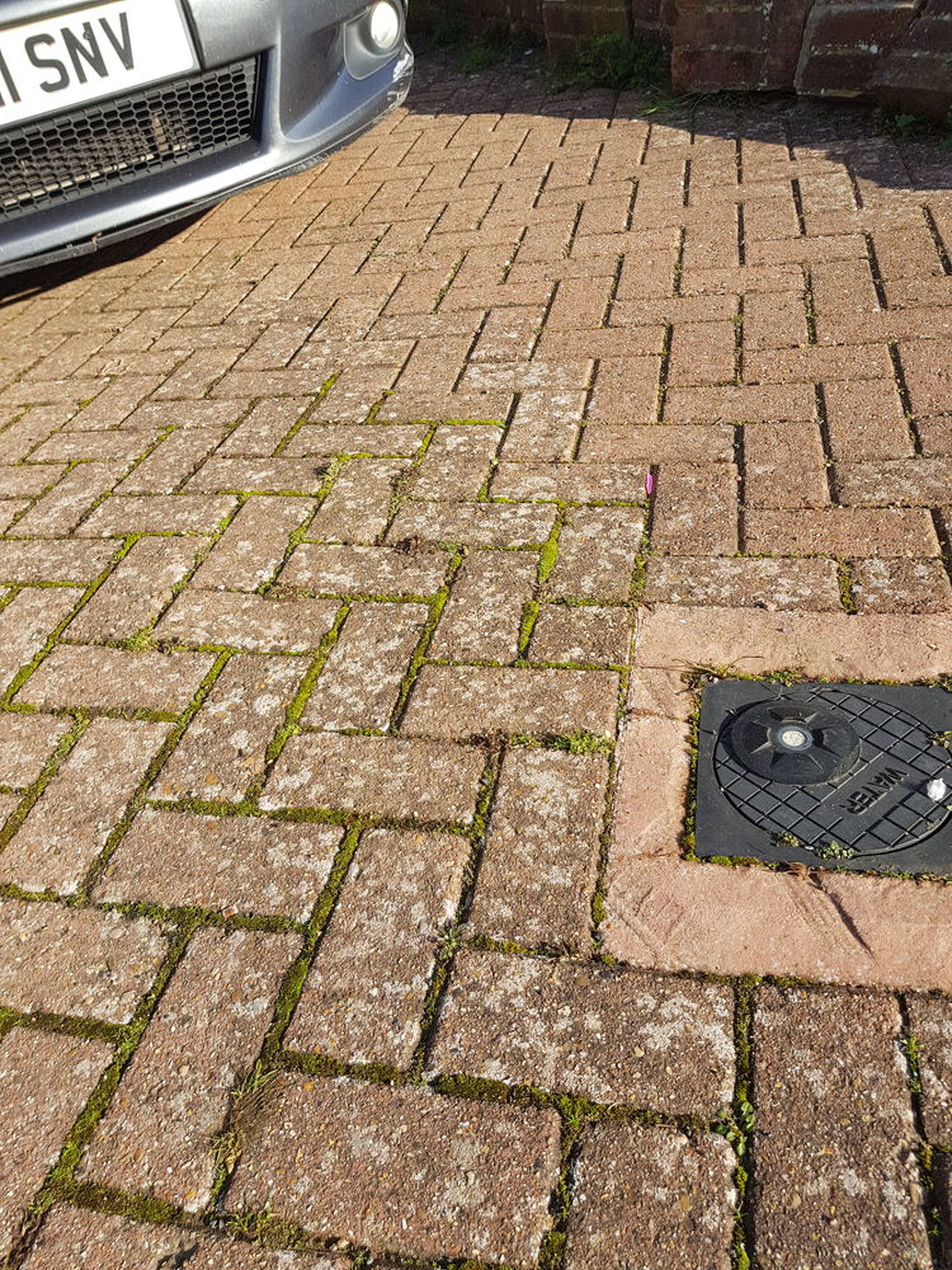 We used Nick's services once before and couldn't be happier with his craftsmanship.
When in January 2018 sinkhole appeared in our driveway I messaged some photos to Nick to see if he can help. Bare in mind I messaged on Saturday evening around 10pm, he came to check severity of sinkhole very next day at 9am!
He gave us a very honest quote for the job, however we couldn't afford to budget it in until next pay day in February.
What Nick said next truly was a proof of not only his professionalism but also his character! He said it'll only get worse and it's dangerous for our three children, so he said he'll do it in next two days and we pay him when we have money!
We couldn't be more grateful. Not only that he was happy to receive his monies in 3 instalments over 3 months.
If that's not a builder of the year I don't know who is!!!