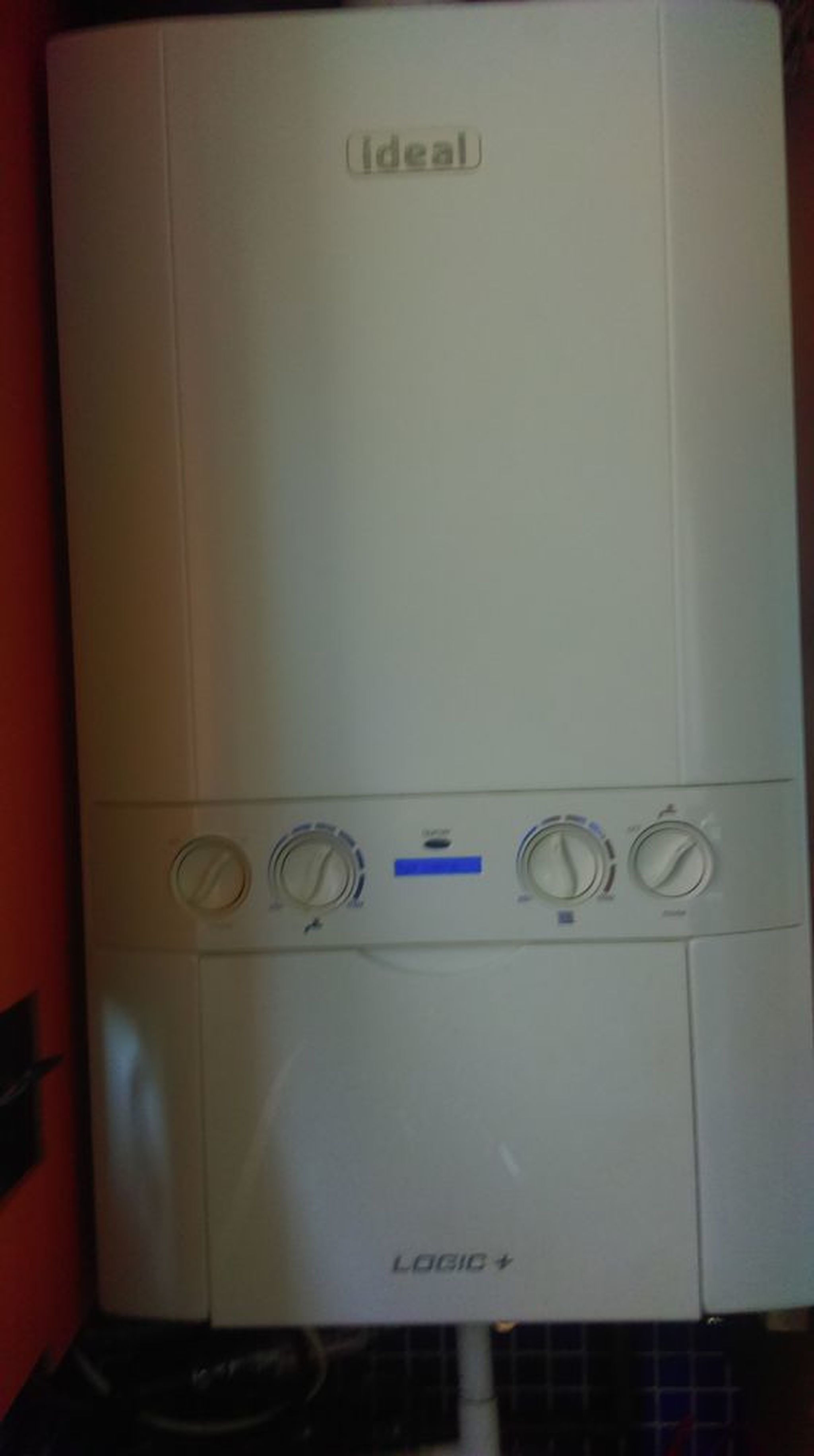 I have nothing but praise for Roger from Sallows Plumbing & Heating. I first came across Roger from My Builder.com for a boiler flame loss problem I was having with my combi boiler. Not only did he arrive earlier than the allotted time arranged but his quote was fair and cheaper than the other quotes received.

Roger took the time to carefully explain in detail the reason for the flame lost, cost and time to repair of which I was happy. A few days later I had to call Roger again as I had noticed that my washing machine water was coming back up into my kitchen sink, and I came to the conclusion the pipe change and the pulling out of my washing machine to gain access may of been the problem, as once push back it might of been sitting or pinched the washing machine hose.
It was during the cold snap when some households kept heating engineers busy by unfreezing pipes and the likes. And this was my case as Roger came back to look into the problem I was having and he discovered that my outside pipes were frozen, full of ice hence causing the washing machine water to come up back into my kitchen sink. He then took his time to drain the water from the sink and then proceeded to the outside pipes where climbed up his ladder (bearing in mind it's an extremely cold and icy and slippery day) and knocked off some of the built up ice that had formed on the outside of the pipes, he then proceeded to warm the pipes inside and out in order to help melt the ice, and it did, no problems with washing machine water coming back up into the sink.

Why do I think Roger should be nominated for this award? Well as I recall that day, when Roger put himself out to help me, and I was wondering how much more it was going to cost me, his answer to my cost was NOTHING. Can you believe it, this stranger helped me, another stranger to him, the cost of his petrol for the call out and his time (around 1 1/2 hours) was put aside. Roger told me that day that the property he came from before me has the same issue of frozen pipes and the callout after me he believed would have the same problem as his callouts over the last few days had been over frozen pipes

I also recall a few months later I had to call him again for another boiler problem, he came and his advise to me was to call the specialist of the boiler, as trying to pinpoint the exact problem may cost me more in the long run if I proceed with him for the cost of parts and time especially if what he thought might be the problem was not. He then proceeded to find the specialist of the boiler and the charges it would cost to have them come out. Again, Roger did not charge me but instead turn away monies that he could have potentially earned from me for this family and his business.

Roger, has shown me he is trustworthy, honest, hardworking, reliable and not doing this job, his business, for the money (as I have shown on two account where there was no charged to me) but for the love of the job, his skills and the honest and trustworthy reputation of his business that he wants to leave his customers. I also believe the kindness Roger has shown to me, in not charging where he could have and doing a job in icy and slippery conditions and going the extra mile in finding the specialist and their costs ect... is what he would for all his other customers as this (it appears to me) is just who he is.

I am very gratefully that Roger listed himself on MyBuilder.com, otherwise I may of never find him. I will continue to call Roger if I have any boiler or plumbing issues and would have no hesitation whatsoever in recommending him to others.

I also pray he is shortlisted and has a strong chance of being named 'Job of the Year' tradesman, as this is the least I could do in getting him the recognition he so rightly deserves.