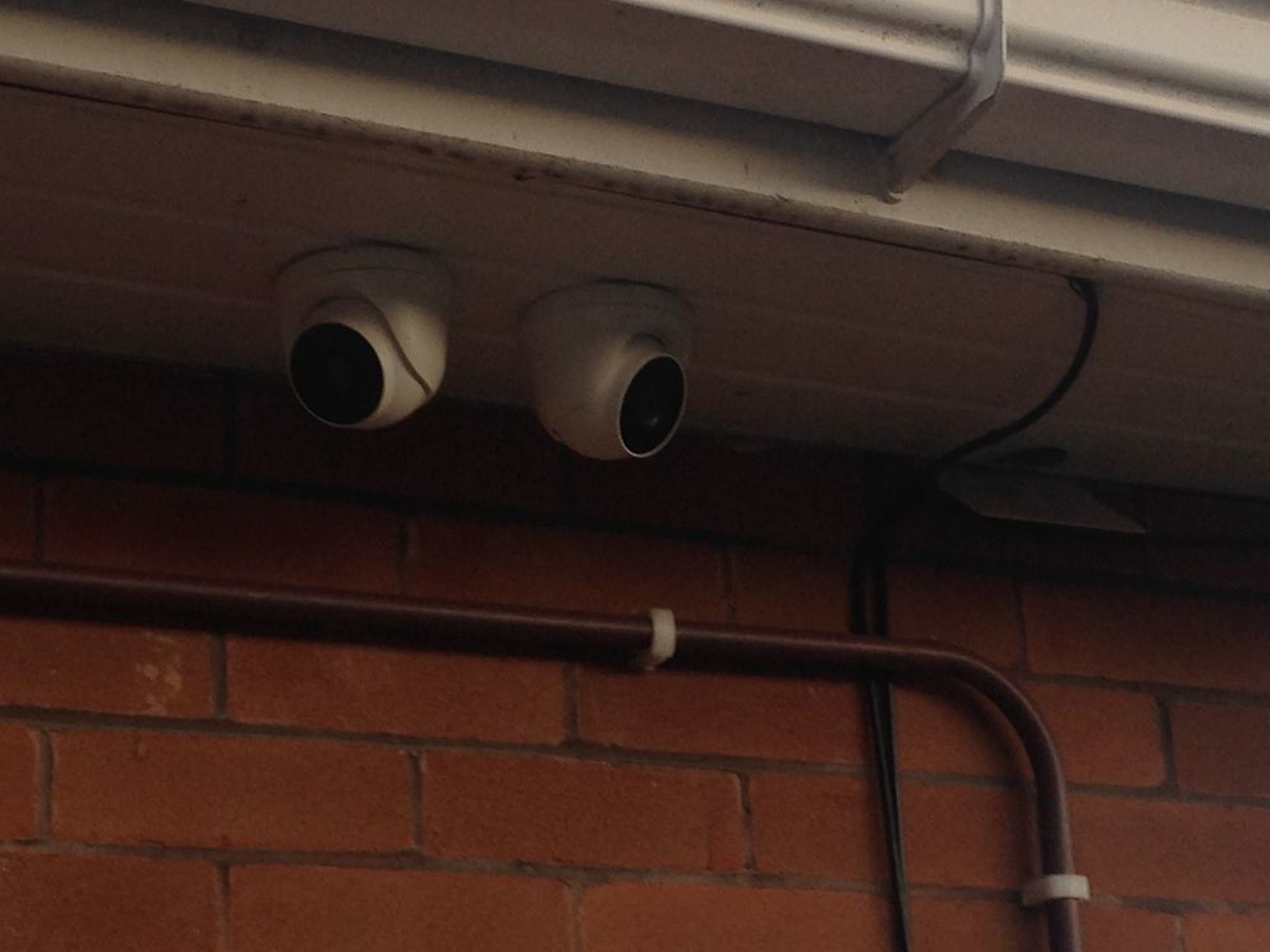 Mark fitted a CCTV system to our house. He worked very efficiently and was clean and polite. When installed he spent a lot of time showing me how to operate the system even coming back on another day when I had a problem with the controls. I recently had a man in to sort out my broadband and whilst he was fixing it he made an error in the wiring which stopped the CCTV from working. I got Mark back thinking it was the system. He came after his days work and spent a couple of hours checking everything until he eventually found the other mans mistake which he rectified and we were all systems go again. Despite the late hour and the time he had spent on a problem that wasn’t his fault he refused to accept any money for the job or his time. A Tradesperson with work ethics to be proud of.