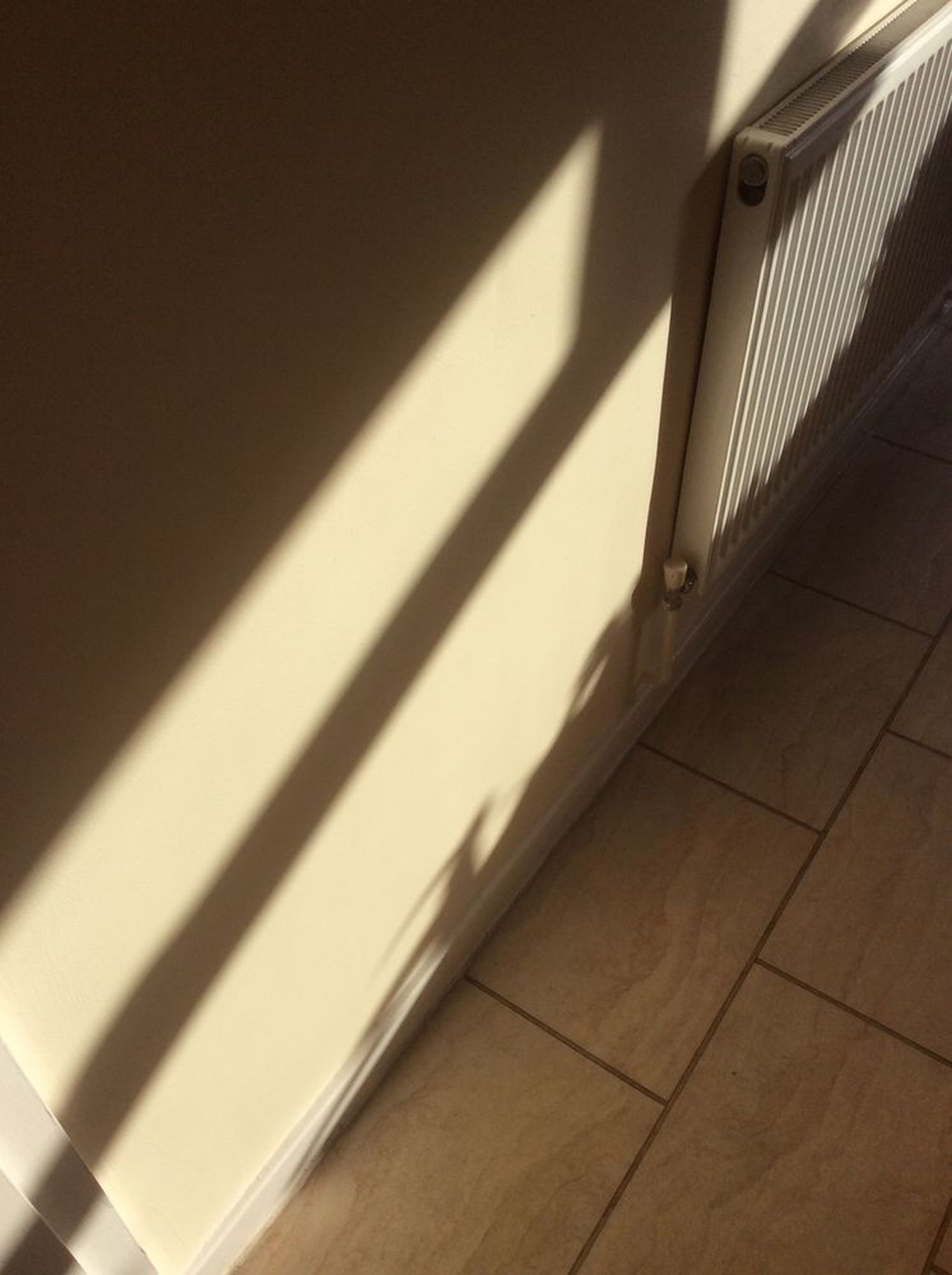 After various disappointments from other trade sites where the trades men either didn’t turn up or were ridiculously overpriced.
Joe Burns from My Builder Contacted me.. he arrived to look at the job when he said he would, after explaining what he thought was required he gave what I thought was a really fair price for the job.. Joe explained he was finishing another job which should take a couple of day, but if I was happy he’d come after that was finished.
We agreed start and time and Joe was there as promised. He knocked off all the plaster required to commence job. Cleaning up as he went along to avoid dust getting everywhere. Job was completed in good order and joe then advised plasterer would be here later. Which is exactly what happened. Plasterer did amazing job blending in the new plaster with the old. He too cleaned up and left, but not before calling joe to advise he’d finished. I then spoke to Joe who said he’d be back next day to install new skirting boards and again he arrived when stated.
Considering I have tried for a couple of years to get this damp sorted. And became very cynical about the British workman. i have to say Joe wenta long way to restore my faith.. excellent job well done.. highly recommended.