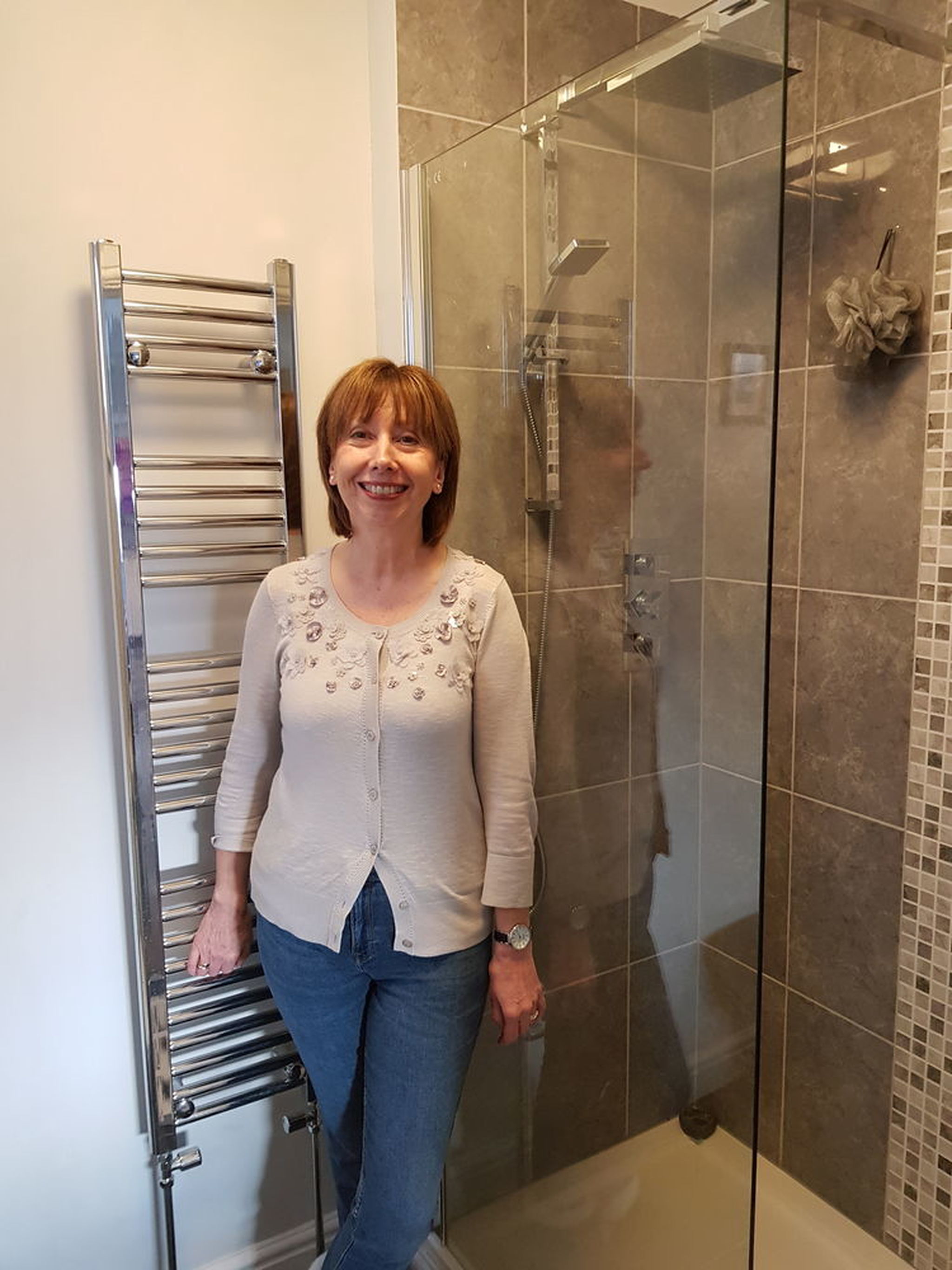 I originally booked Nick Tarrant to refurbish my ensuite bathroom in 2017 but, due to a bereavement, had to cancel with very little notice. However, Nick was very understanding and when the work eventually commenced, he honoured the original quote.
The job was scheduled to take a week to complete - which was important because I had carpet fitters booked for the next day. Unfortunately, 2 days into the job - something unusual happened; it snowed...in March and in Cornwall - the side roads were impassable and Nick was stuck at home. Consequently he lost a day and a half's work and I assumed I would have to defer the carpet fitters. However, Nick arrived very early on each subsequent day and worked solidly for at least 12 hours with no breaks. The standard of work was exemplary, everything was left clean and tidy and it was finished on time. He definitely went "above and beyond" to achieve this for me and deserves recognition for such commitment.