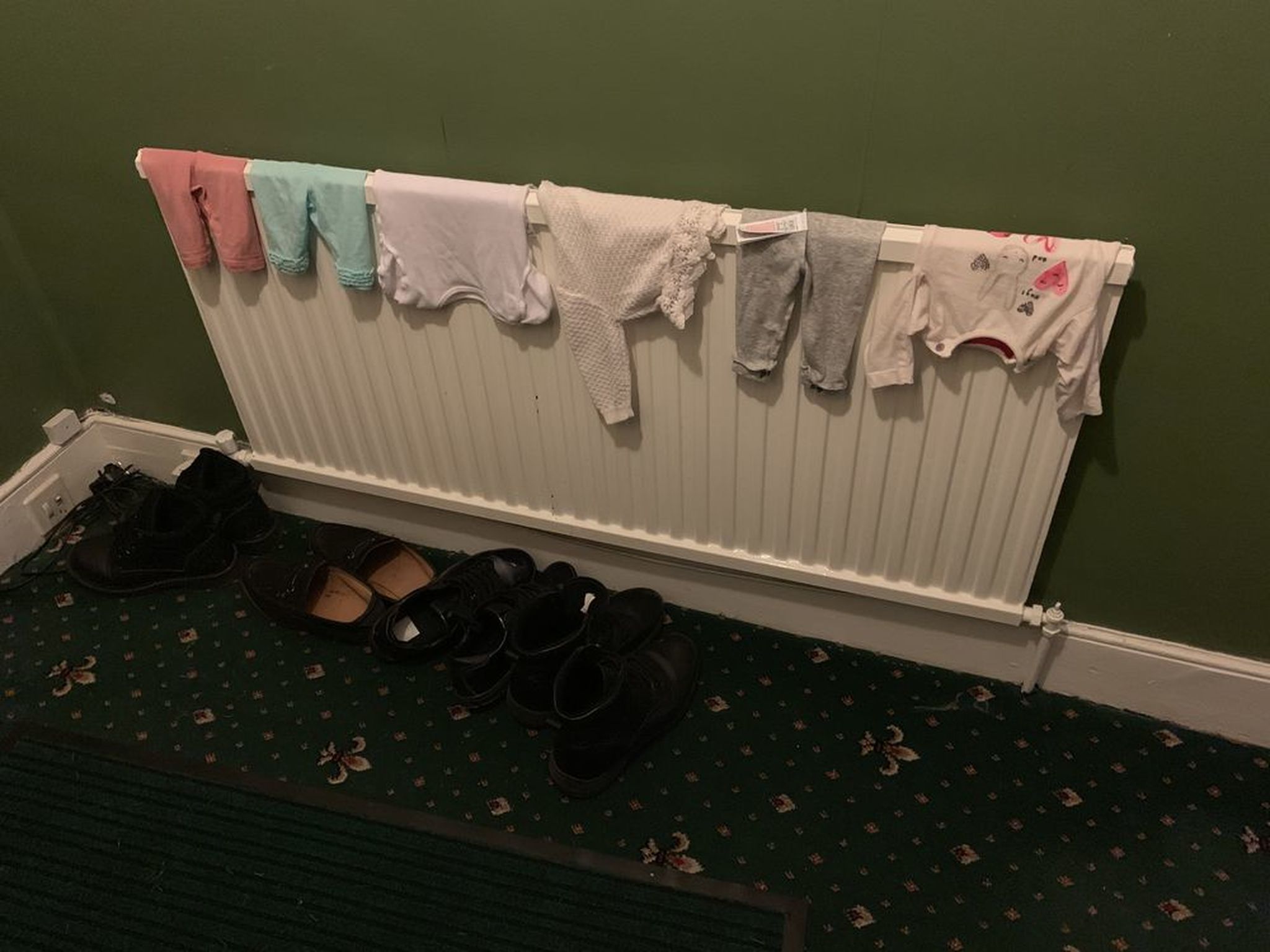 Ardit is a fantastic plumber and what makes him a good tradesmen is the simple fact that he was honest and genuinely tried to help us in our time of need. When my boiler had the above problem, it was the coldest week in London with snow falling on two of the days. I posted my job on a Sunday with low expectations, however he responded within half and hour and agreed to arrive the following day, nice and early at 9am. He arrived, assessed and explained what would need doing and gave us a price. He was not forceful, he said think about it and to call him back. As it was an expensive job, we called other plumbers. I called over twenty plumbers and none of them were interested as it was a big job and they were all busy. Many said they would call back but didn’t and others would say try doing this and hang up. Again, I emphasise that it was the coldest week and we were struggling a great deal. Only one other plumber said he could do the job at a lower price, but a week later. Eventually I stopped trying, I called Ardit and asked him to carry out the job, but informed him that I received a lower quote. He said he’ll call me back, which he did and agreed he could do the job for £200 cheaper. Knowing that we were desperate to get hearing back, he made our job a priority and and got one of his workers to work on his day off and restore our boiler to working condition. He did not pester for money, he asked for part of it to get materials and once the job was finished, we gave him the remaining amount.

Ardit should win this award because I have now realised that the plumbing industry is full of cowboys and tradesmen looking to make a quick buck. Ardit is not one of them. He is literally the only honest tradesman I have ever dealt with in the past 12 years and genuinely tried to help us during this difficult period. Furthermore, he always answers his phone and I have saved his number in my phone book for life. Although pricier than others, I will always call him if I have any plumbing issues