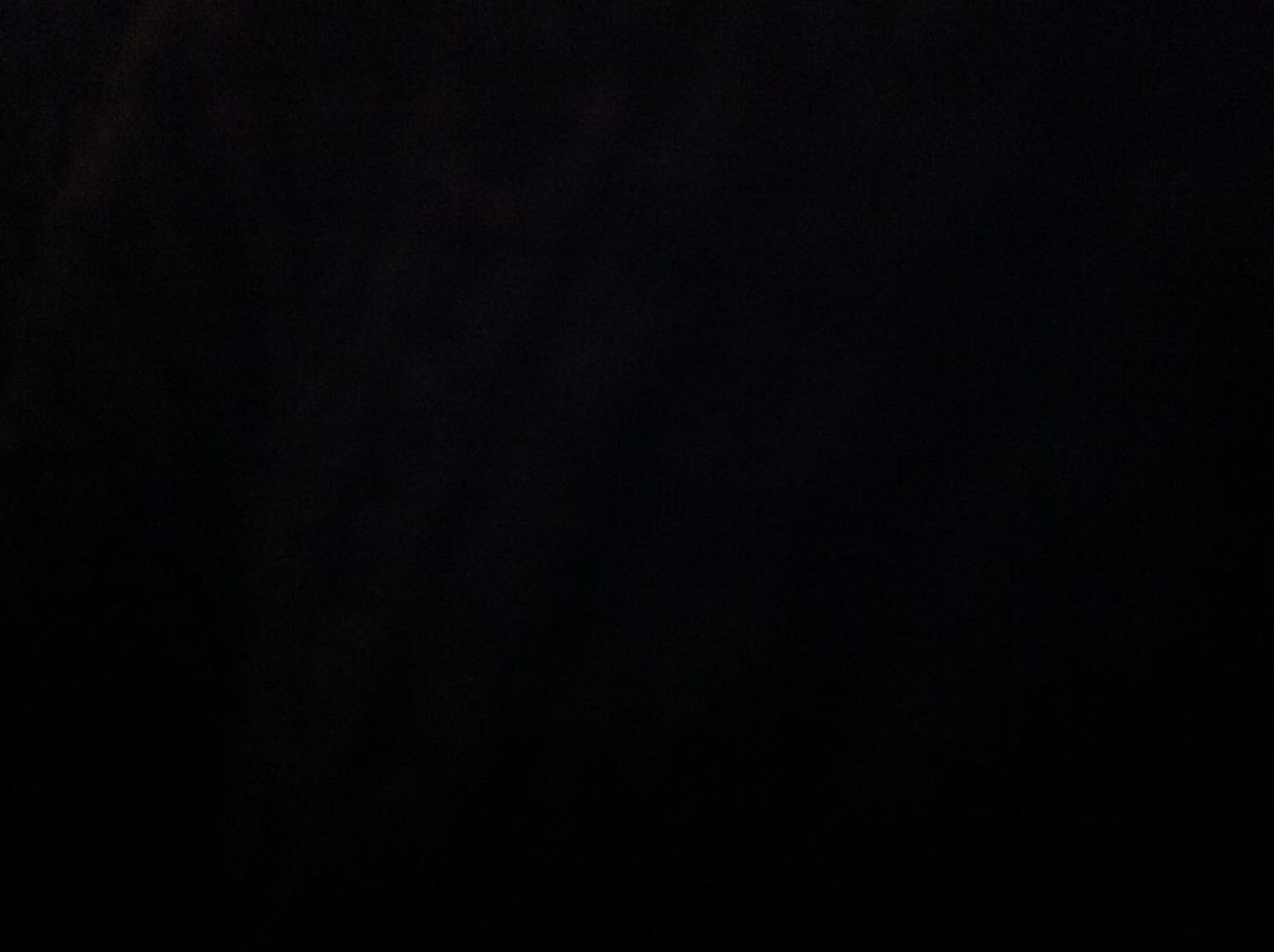 I was late renewing my office buildings insurance; in fact I did it on the last day of cover. Phew! But when I read the terms, I found a new clause and I needed an Electrical Installation Condition Report. I phoned the insurance company in a futile attempt to talk them out of it but it was no deal and they put a note on our cover to exclude electrical fire. This is a big one when you're in an office full of computers and a young team who have a history of zero regard for health and safety.

I phoned our usual electrician who came back with a quote that would buy him and his missus a luxury holiday and a promise that he might be able to do it next month. So I logged in and put the job up on MyBuilder.com.

Within 10 minutes I was chatting to Ronnie who not only quoted a price that was one third (yes, one third) of the price of usual guy but also suggested that he do the EICR on Sunday to minimise disruption to the office.

So we agreed to meet at 9am on Sunday. Ronnie showed up on time, got busy looking at our electrics, worked through with only a short coffee break and the report was done within five hours. During the time he confessed that he was supposed to be at a festival that day but had given up his ticket to come to do the report and help me out.

I was very pleased, verging on smug, to call the insurance company first thing on Monday morning to restore our office buildings insurance to full cover.

Thanks Ronnie! I'll be in touch again soon.