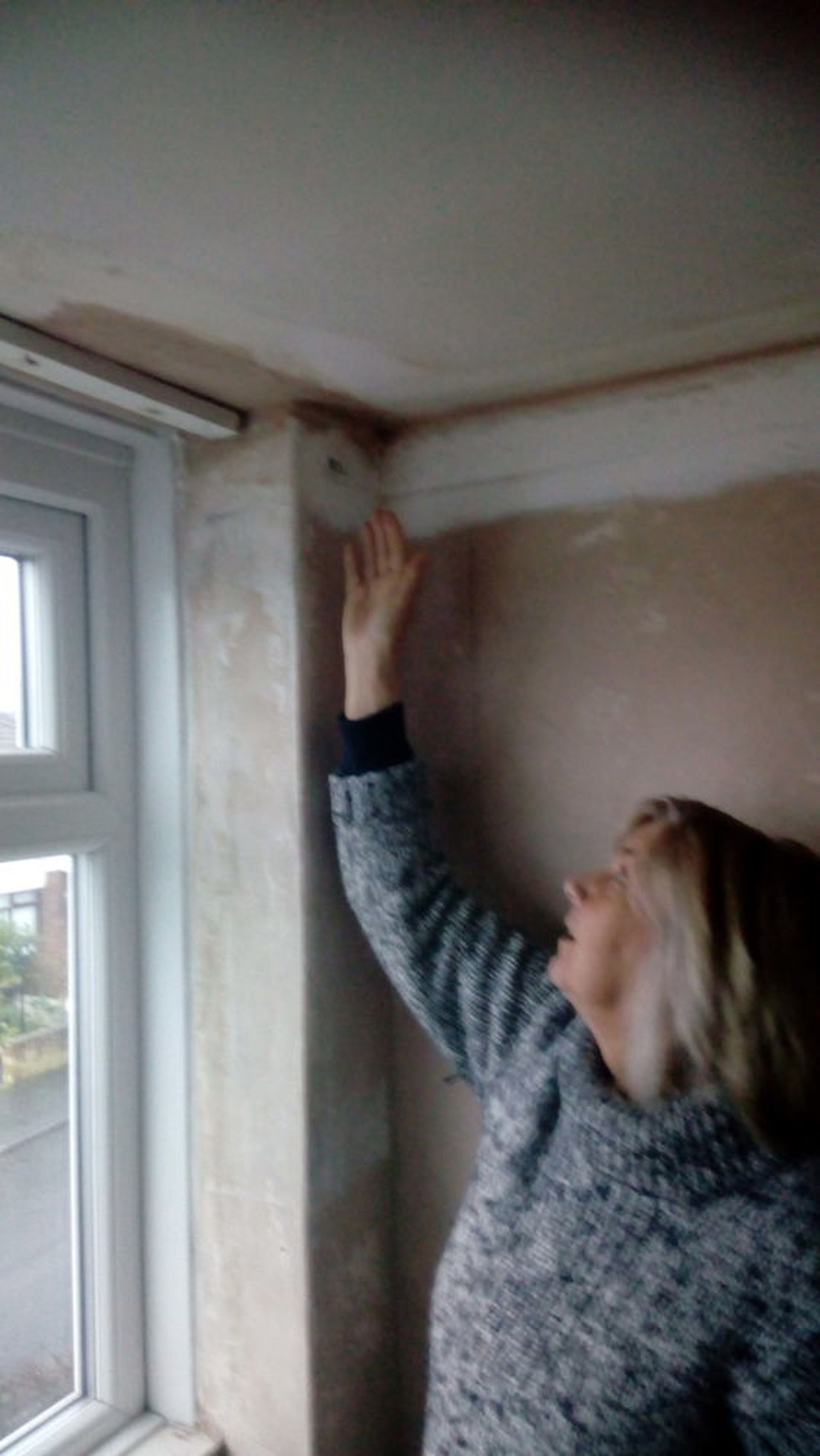 Stephen Brislin of S.GB Handyman Services did an excellent job of repairing my ceiling and also around the windows that had been affected. He was very reasonably priced, came at the time he said. Laid plastic down in the bedroom and also on landing and stairs so as not to tread plaster board everywhere. After finishing the job he asked for a brush and pan and explained he would tidy up as that is part of the job. Bedroom was so spotless after he finished I didnt have to do anything. Would highly recommend him to anyone.