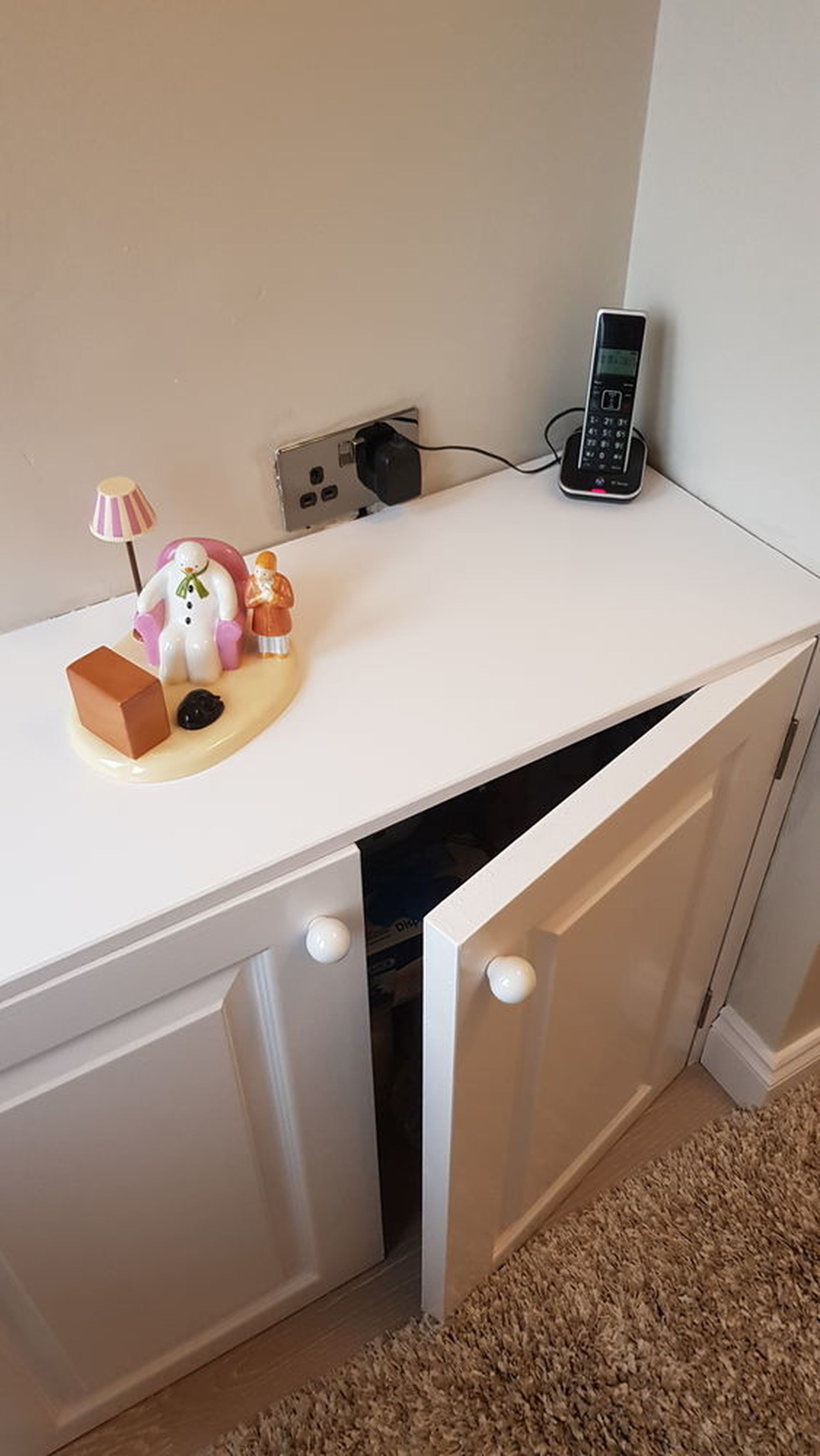 As well as doing an excellent job fitting the doors, and agreeing to fit a new loft hatch whilst he was there, which lets face it you would expect, when I rang him a few weeks later because a couple of the doors were sticking he said he was very busy but would ring me when he was free.
Sure enough I got a phone call out of the blue one Saturday and it was Arian asking if he could pop round to ease the doors. He arrived and would not take any payment for doing the job. We made him take something to buy his baby a present.
We mentioned that we also wanted a cupboard in the hallway.
He said he was tied up until November but would give me a call later.
Once again he was true to his word and we now a bespoke cupboard.
Nothing is too much trouble, his work is top quality and he's a really nice chap to boot.
A real credit to the industry.