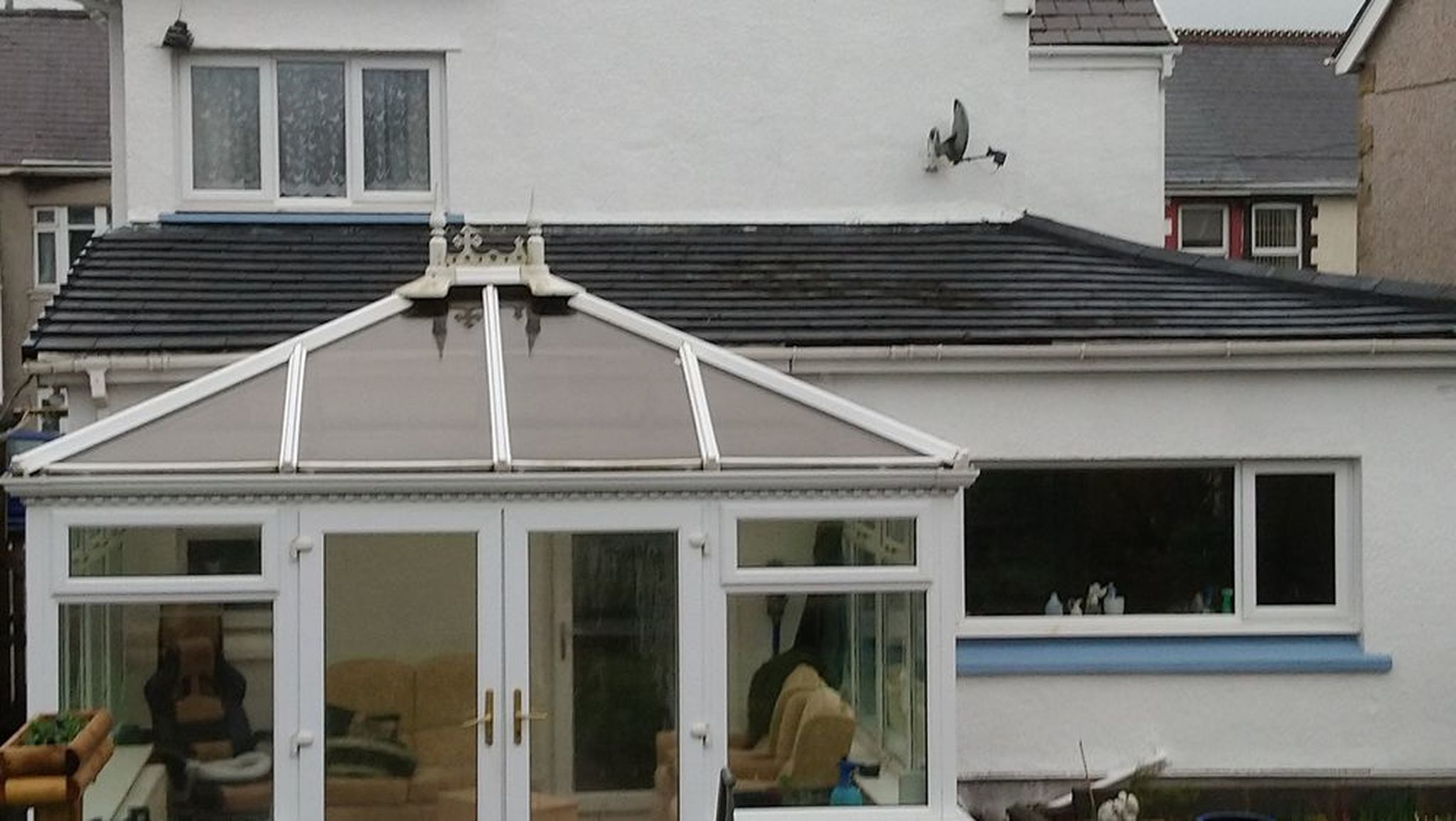 We had a major problem with our kitchen lean-to roof. We had people out to fix it but the rain kept coming in. I posted the job and Leighton got in touch quickly. That day he came over looked at the job gave me a reasonable price and a date for doing the roof, and his words were I don't want to leave here when the job is done to have to come back because its leaking a gain. That was enough for me to hire him and that's what I did. He arrived with his crew on time removed the tiles replaced the felt and the batons and put something else on near the bottom of roof to make sure any water would go into guttering. He then replaced all the good tiles and some new ones where needed cleaned up and I mean no rubbish left at all. He and his crew worked without stopping and completed the job in about 4 hours. I had others stating it would be a days work at least. Well we are glad we went ahead with Leighton is word was good we've had very heavy rain soon after the job was done and I can report we've had no leeks whatsoever. We would recommend Leighton to anyone who want's a roof repaired his word and work ethic is first class.