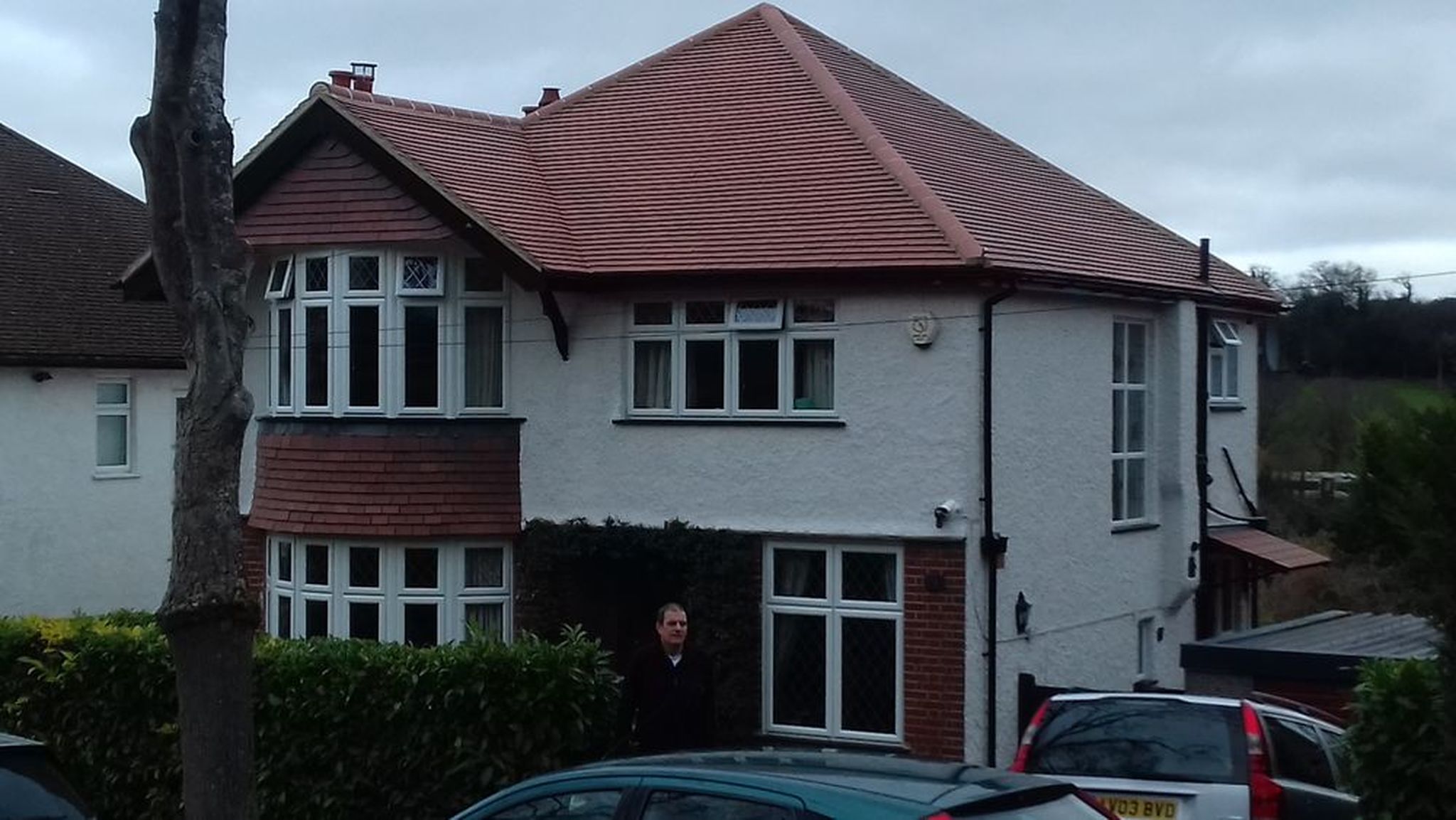 Asked me regularly if everything ws to my liking .

Reworked some minor areas but also a large tiled area around a front bay which took him 4 days instead of 2 if he had left the work as it was initially performed . The decision was Darren's as he wasn't content that the level of finish was up to his standards . I am sure no other tradesman would have done this .

The roof has changed the hole outside look of the property and I have received numerous compliments from local people, which includes other roofers who asked the name of the company that completed the job , praise indeed !