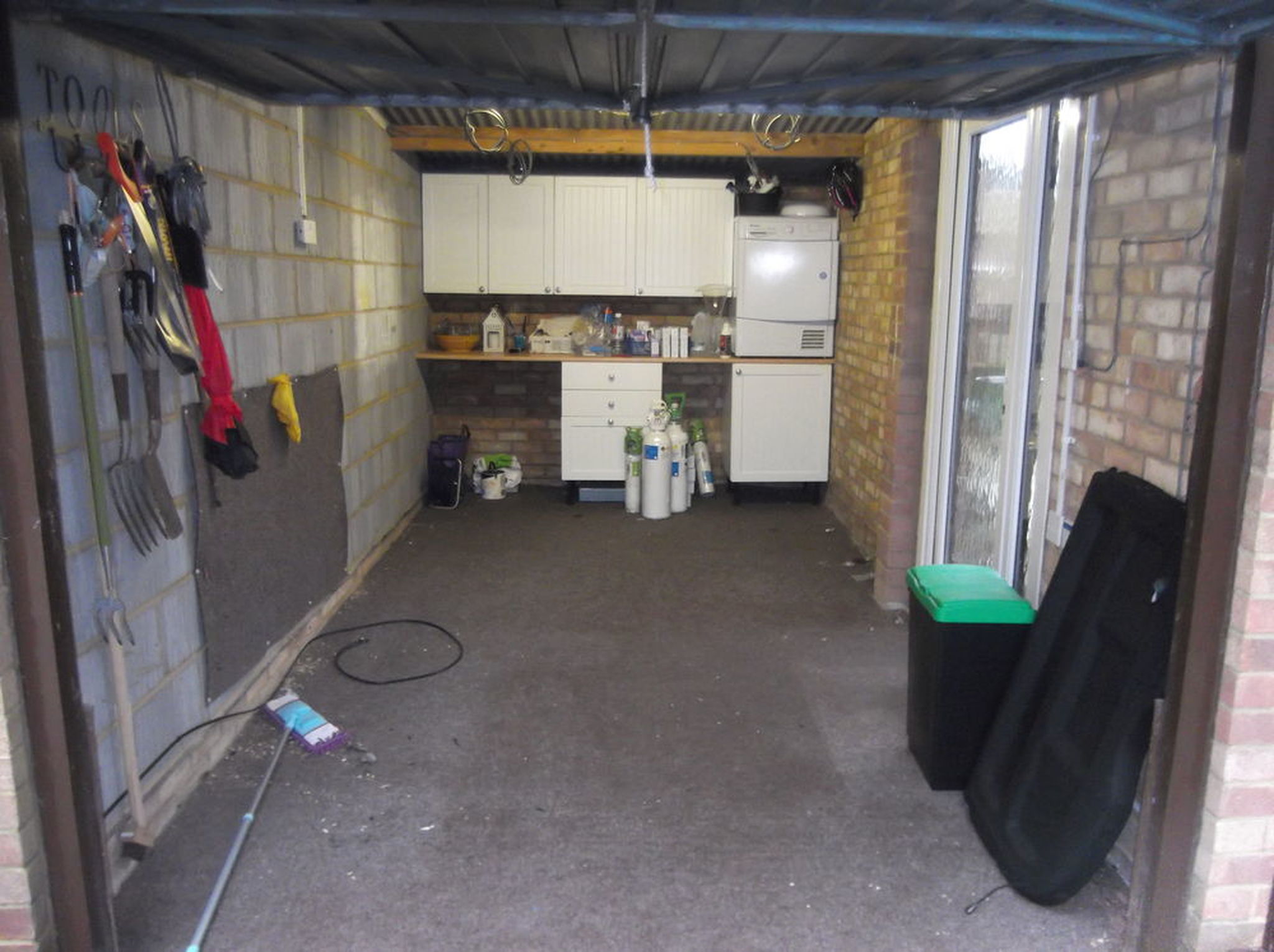 Peter encountered a number of issues with Southern Water regarding drainage for the new toilet. They could not provide layouts showing the existing pipework which meant he needed to dig a new trench approx 7m in length and over a metre in depth and lay new pipework. This all had to be carried out by hand as we had no idea where existing pipework was situated. Prior to this going ahead he had to submit drawings and get them approved by SW and building control.

He carried out what was necessary and obtained the necessary approvals not once bothering me about these issues or pointing out to me that this was above and beyond what was originally quoted. It took two days to dig the trench and lay the new pipework which he did by himself and then got the work approved by building control. He also had to source a part for the drainage pipework that was approved by SW which he did by doing some searching on the internet again, not once did he complain or whinge about anything.

Our neighbours are very elderly and quite curmudgeonly but he ensured noisy work was carried out mainly when they were going out, the times he found out from them.

I was worried that he would be one of these so called 'Jack of all trades master of none' but how wrong I was. Each aspect of the job and the different trades required to carry it out where done by Peter and without exception each one to a superb quality standard.

Never once did he complain or ask for further funds beacuse of the problems and he even carried out minor works which were not part of the original quotation.

Simply the best and we are so blessed to have found such a quality builder who puts the customer and their neighbours first.