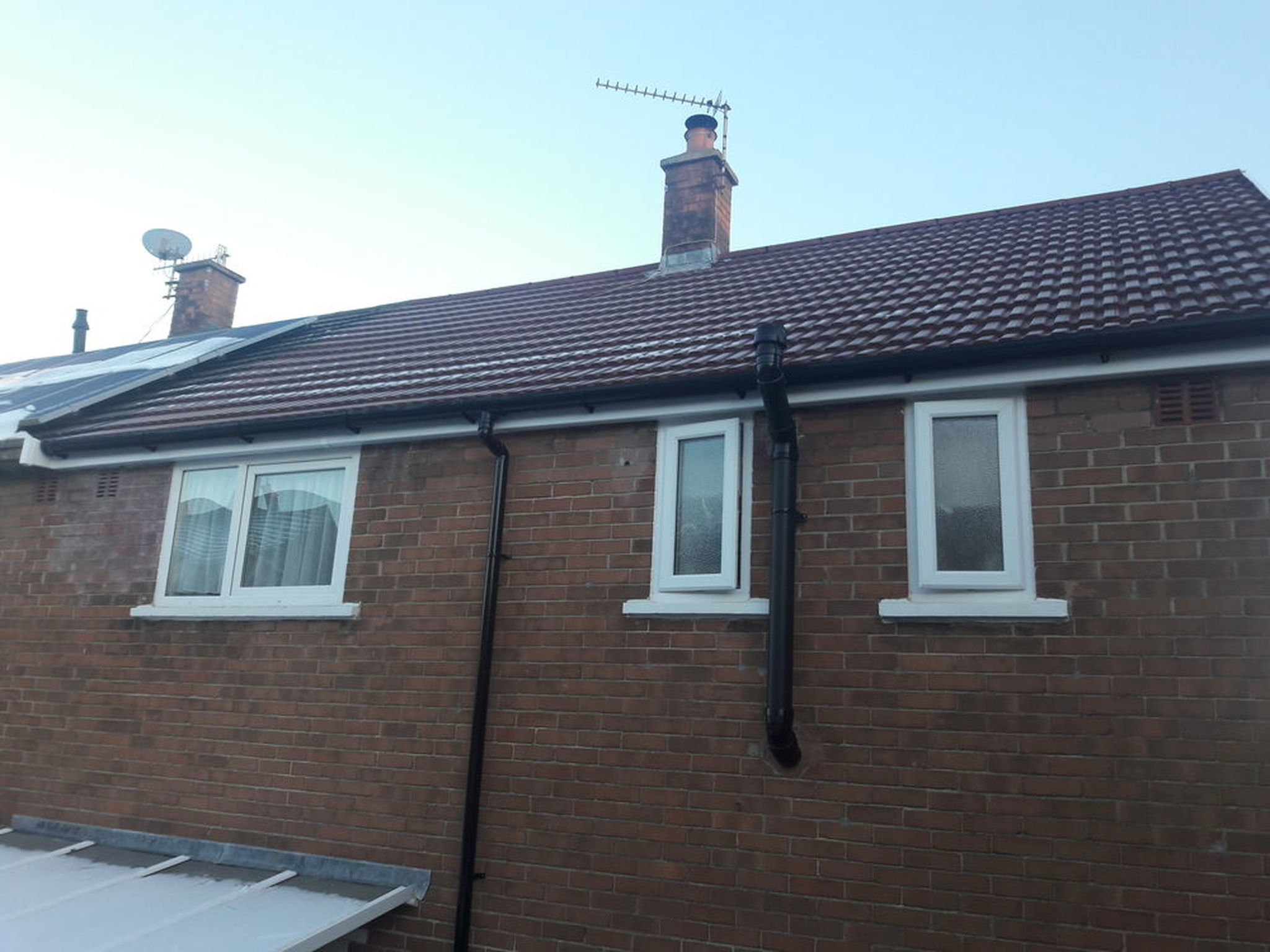 We contacted Michael Fox to enquire about the job and within the day he phoned back to make a appointment to come and see the job, he came to look and explained how he would do the job and confirmed that he had done this type of work before he gave a price and even took us to see previous work he had just finished, this not only reassured us, but both his attitude to the work and professional approach led us to book him for the job, his team came and were very polite through- out given a first class job they keep us informed through out and even amended a part of the job we wanted changing at no extra cost to us. He did not want any money until the job was finished which today was pleasing to see that the customer comes first, after the job the guttering had a little leak we contacted Michael and within the day his team came and sorted it out, he even placed a French drain to help remove any excess water from the down pipe he did this at no charge because of the little leak on the guttering. In my opinion this builder has developed a caring attitude to both his work, his team, and mostly to the customer rare to see in this world today.