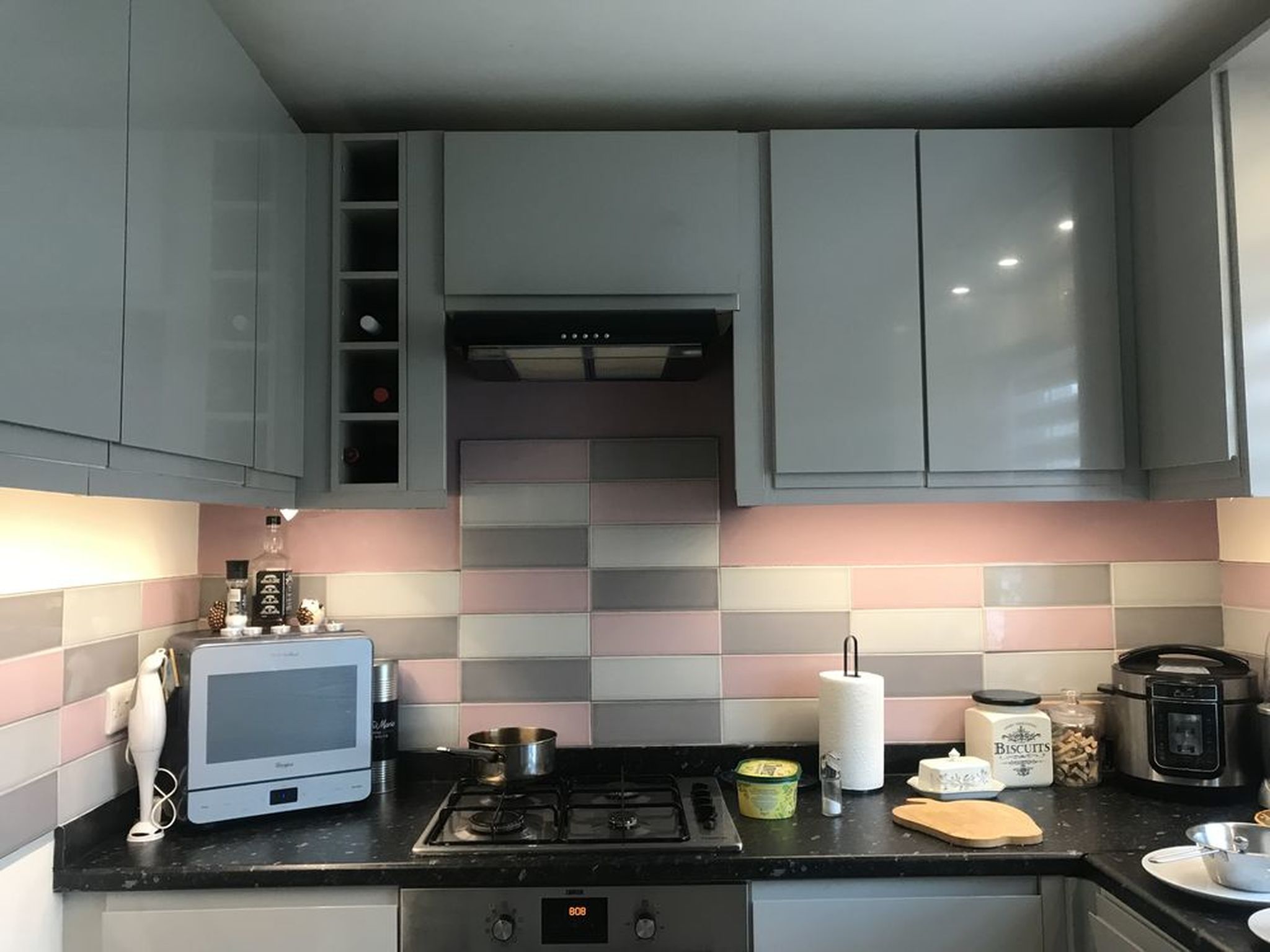 Jack was exeptional in every way from the offset to completion of a full replaster of my large kitchen.
He responded to my ad immediately and gave me an estimated cost on line. Initially he stated that it would take a day and a half to complete the work and when I contactedhim by phone, although he was fully booked at the time, he managed to fit me in in a few days later.
Jack arrived aspromised at 8am with his co worker George and within half an hour was on his stilts with the first prepared mix and George had covered all floors in the living area and walkways.
The team worked diligently quietly and efficiently without a break, ( although I did offer refreshments several times) and with no disruption to my normal day.
Jack was plastering the ceiling (first coat) when he notified me of a large bubble forming...this was due to a previous leak from upstairs and informed me that unfortunately he feared that if he applied a second coat there was a possibility that the plaster wouldn't hold so he would see how it went. I was a little despondant as this would obviously incur more cost.
I left Jack and George alone to do a bit of shopping and they were starting the second coat on the kitchen walls.
When I returned a few hours later, Jack has good news....he had managed to repair the damp patch and was now happy to go ahead with the final coat on the ceiling with my permission as there was still a risk that the damp would cause problems, and he would have to redo the work the day after.
This assured me that Jack was a very conscious and honest worker and I trusted his judgement to attempt the second coat.
Considering that Jack gave me an estimate for a day and a half, he did actually finish the same day and therefore saved me paying for an extra half day!
His team did an excellent job and I'm happy to say that a year later the kitchen walls and ceiling are still in immaculate condition.
I would therefore like to nominate Jack Williams for the My Builder of the year award