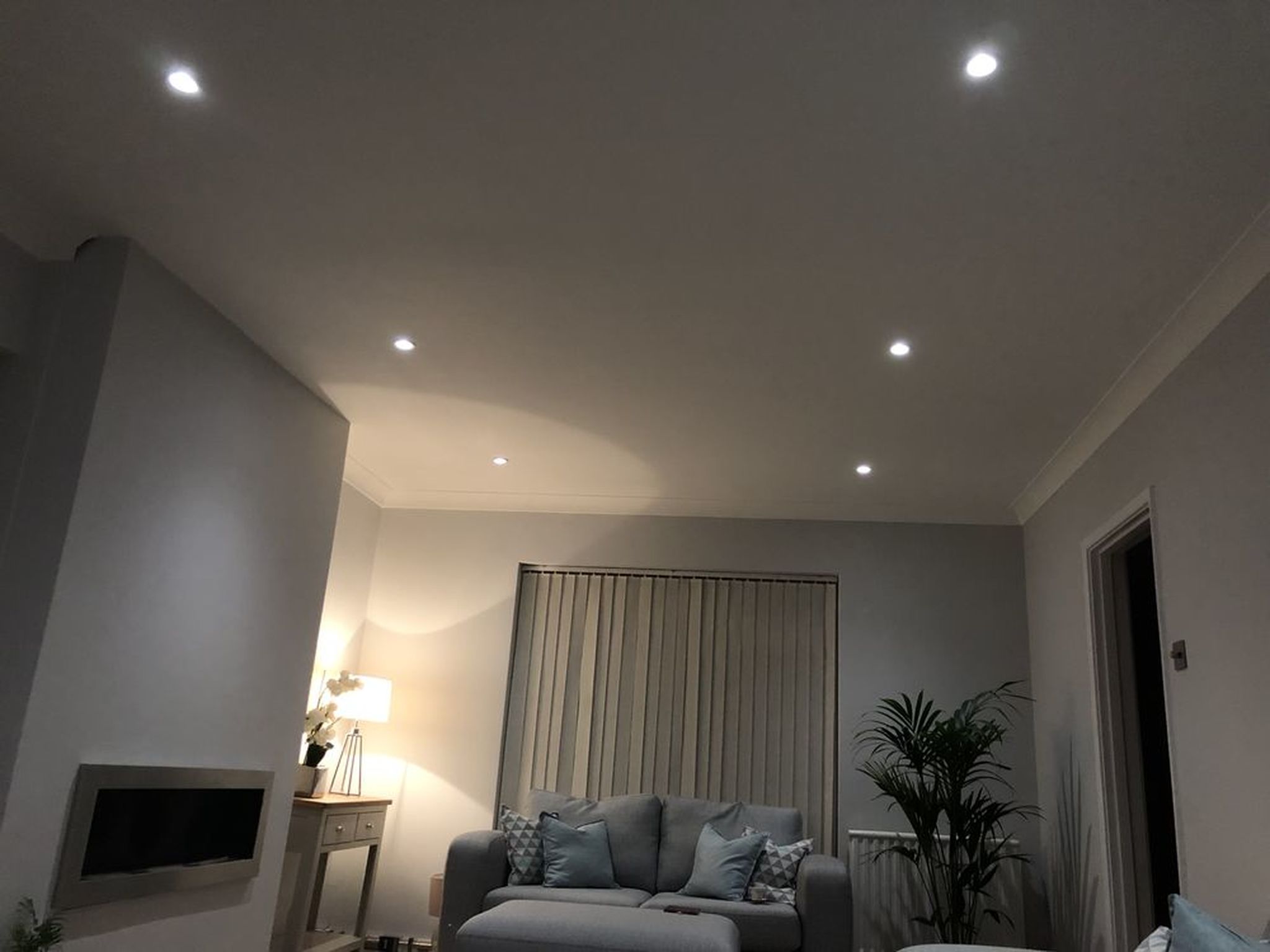 I needed some spot lights installing as soon as possible, and I had used my builder a few times. After advertising the job, Lewis sent through a quote and followed up with a call. He was the cheapest, but most importantly he seemed the most genuine. I asked about his experience and he explained he had only just set up as a new company with his friend after a few years of working with a larger company. I gave him the opportunity as it was only a small job, and I couldn’t have been happier. Not only was the job finished to a high quality, he went above and beyond, having to do more work than originally thought, but not once did him and his friend mention this, they just did it and kept the house spotless. He then offered to check all the sockets for me, as I had only just bought the house and I was concerned about some of them. All was fine, but I was a lot more reassured after this.
I’ve since asked Lewis to design and install some garden lighting for me, as I know he’ll take pride in his work and I can trust him. At the end of the day, this is the most important thing.