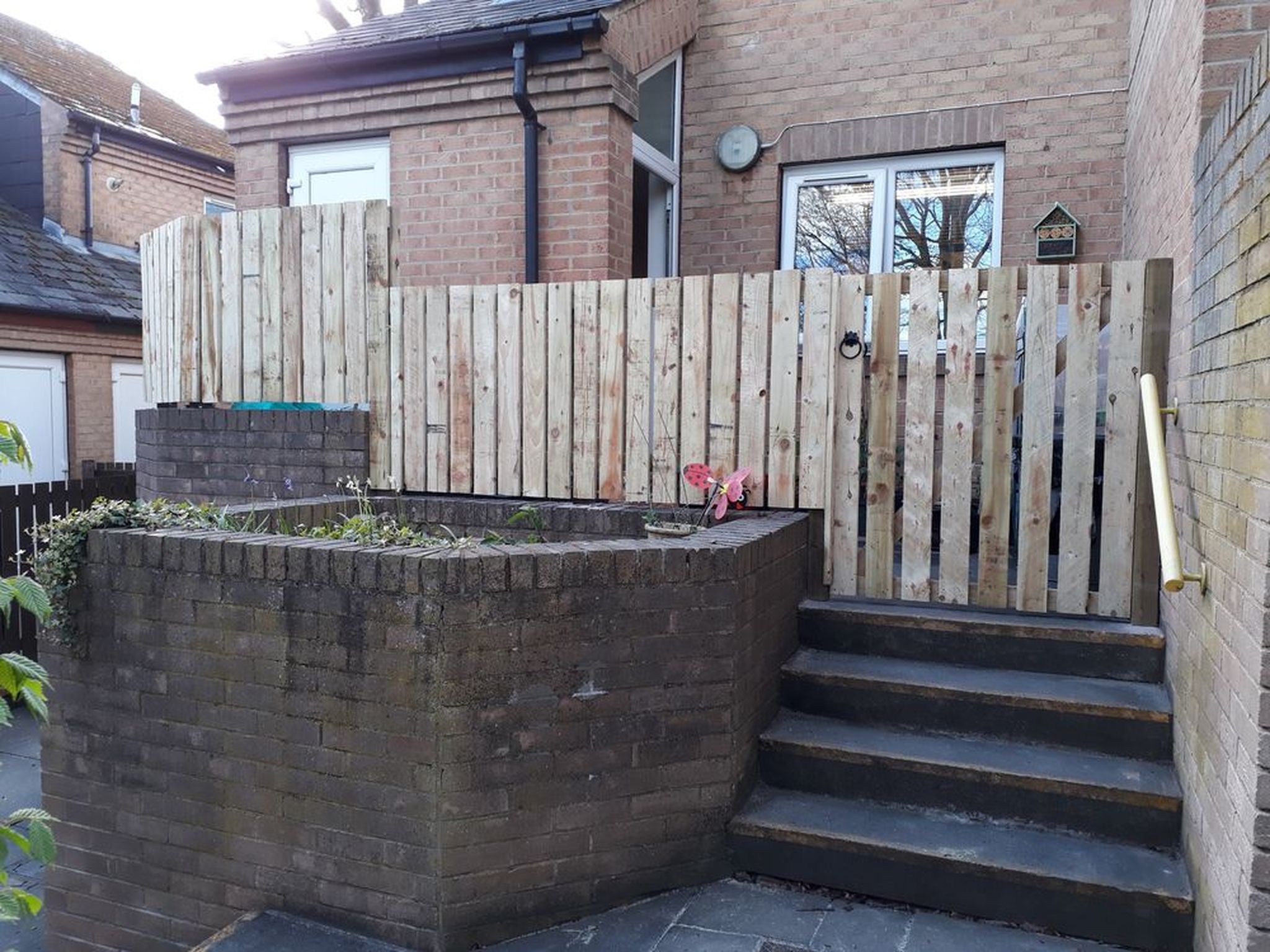 I was originally quoted a price which I could not afford and when I explained this I was offered a lower, more affordable price. I was told that the fence would be erected by one labourer, not 2 as it is usually provided. On the day 2 men came out and carried out the work to the highest standard at the cost which we had agreed. I was so pleased with the work they had done. The company was Asgard Arbor, Leeds