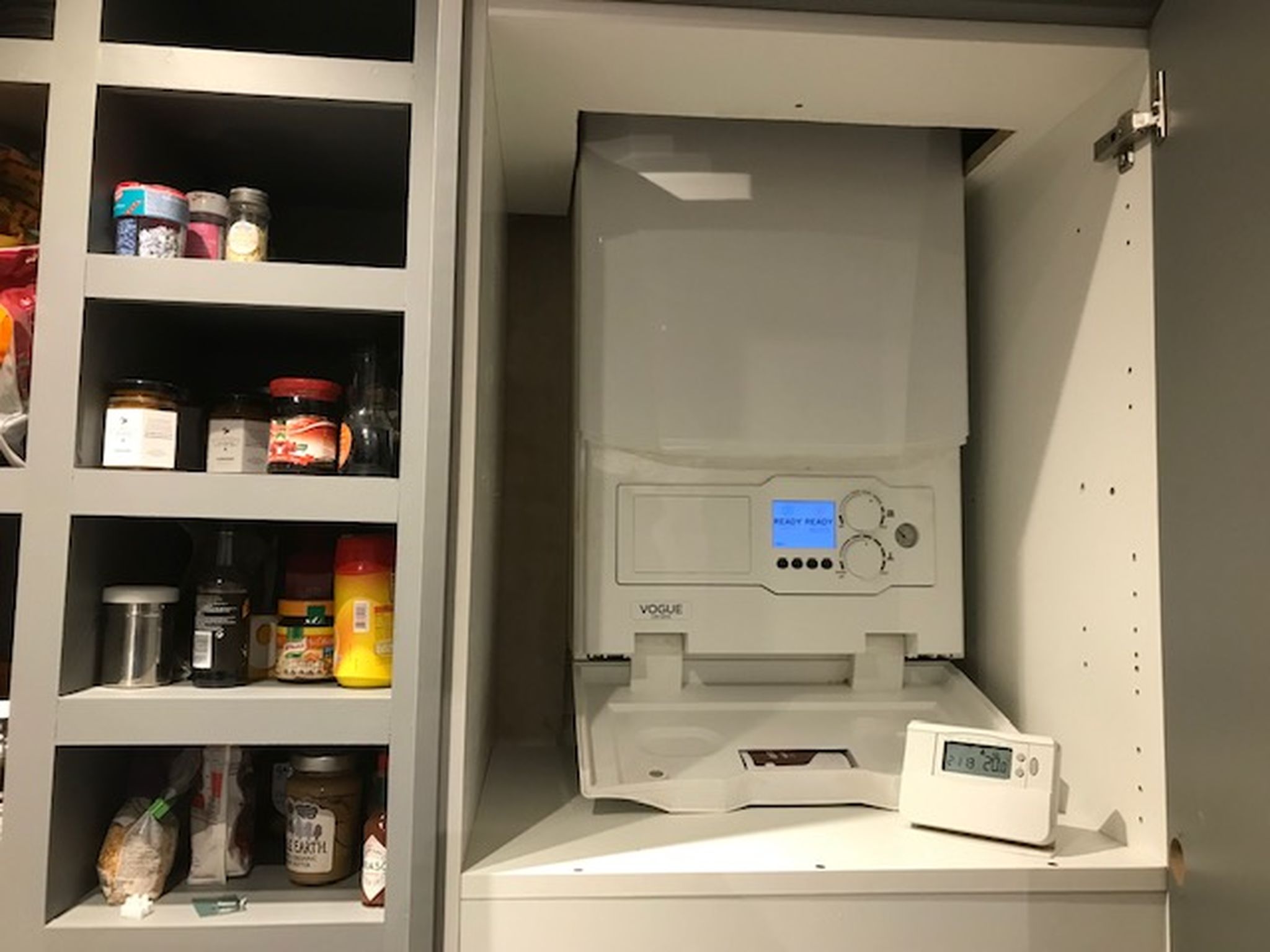 Replied to my initial request within 10 minutes and turned up to do the quote the very next day. None of the others traders even bothered to reply!! It was late autumn and we'd only just moved in. The days were getting colder and the boiler was a nightmare. Ben juggled around his busy schedule and came to our rescue, fitting a new boiler just 2 days after I'd placed the original 'ad'. He was actually going on holiday that week but somehow managed to squeeze us in! What a star; nothing was too much trouble for him. We had to go out at 6pm so trusted him enough to leave him alone in our new house ; in fact, we asked him to hide the key when he'd finished. We returned after 10pm... and he was still hard at work checking all the radiators and flushing out all the dirt in the system which had apparently accumulated over the years. He could have left at 6pm as it was all working, but he stayed to fine tune it and show us exactly how to use the fancy controls. He certainly went the extra mile!