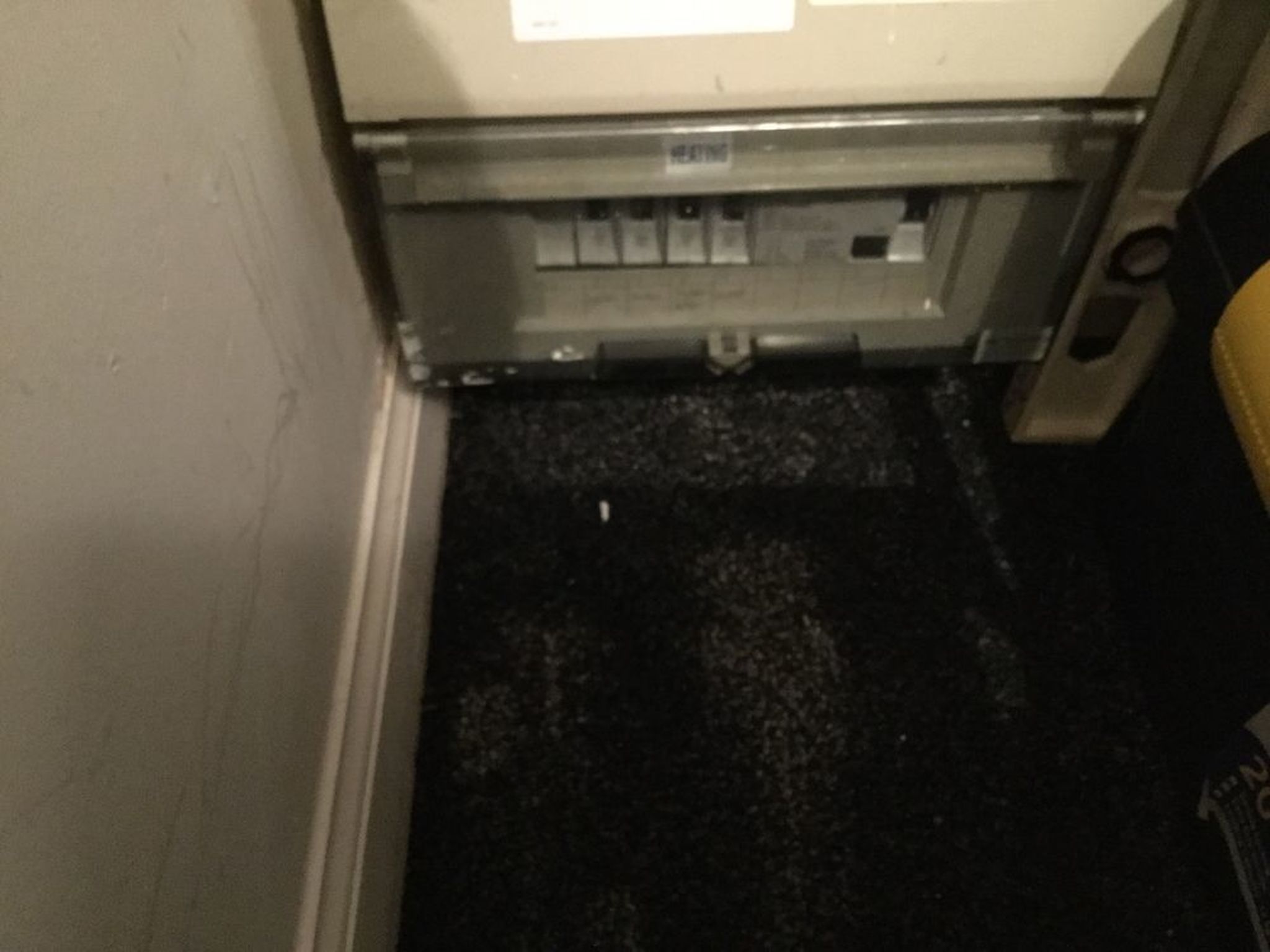 The job which was at first a straight forward job turned into a bit of a nightmare due to some really bad wiring done by a previous electrician when installing an electric fire one year previous. Gary had to trace every electrical out put in the house trying to source the problem, even though he had another job to go to he didn’t give up until he found it, he was not prepared to leave us with a Potentially dangerous situation. We would strongly recommend him