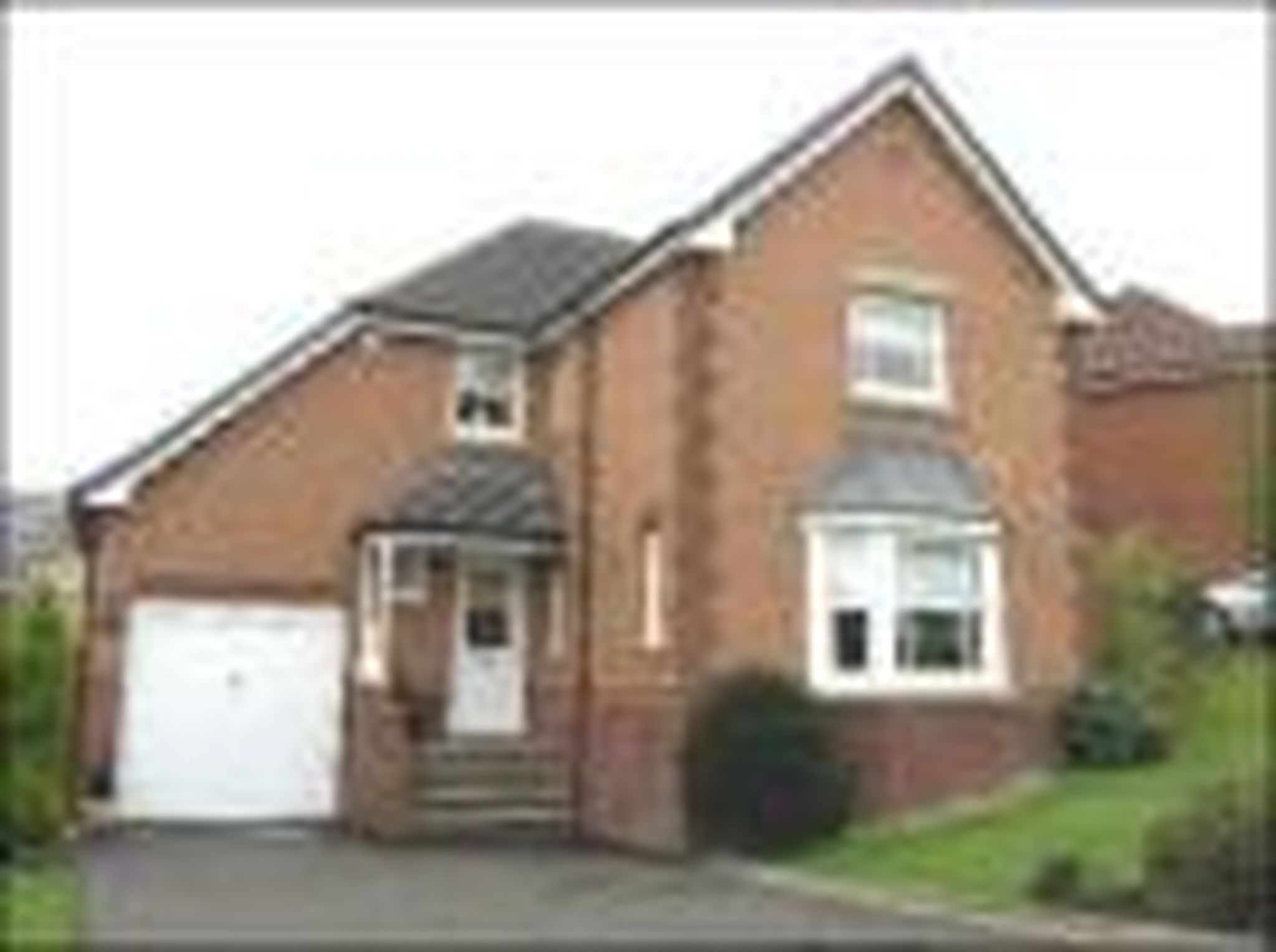 (1) Thomas Stewart phoned me and arrived the same night to give me a quote.
(2) Informed me that the job appeared straight forward.
(3) Quoted £20 to fix leaks- very cheap.
(4) He discovered that down pipe was blocked and was causing one of the
leaks.
(5) Getting dark he said he would come back next morning - which he did.
(6} He removed down pipe and unblocked same. Replaced same.
(7) Did not ask for more money, however I felt that the time he spent on the
job warranted more money which I voluntary gave him.