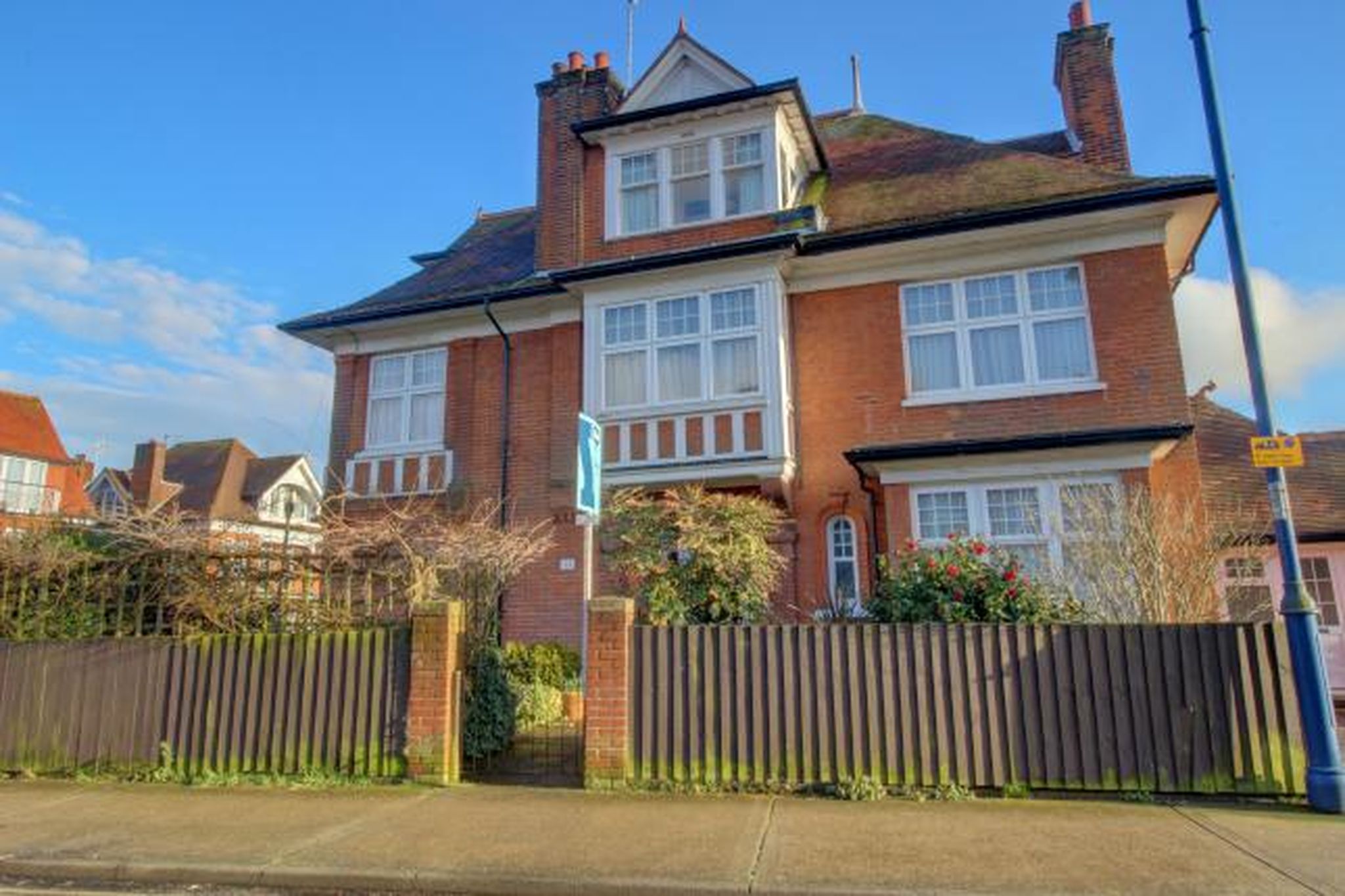 My Tradesperson (Mick Brown) was prompt at visiting the site.
Without being dramatic, he explained to me in plain English what the problem was, how serious it was, and what, in his 40 years experience was required to put it right.
He explained from the word go, that due to the complexity of the job, and the accessibility issues, that, there may be further work that needed doing.
But until he could get between the floors with a camera, he couldn’t be sure.
He emphasised that he would quote for what in his experience needed doing and would guarantee his work for 30 years.
His price would also include indemnity guarantees, meaning that if he was no longer trading, and his work failed during the next 30 years, the Company whose products he was using, and would be making unscheduled calls to the site during the wilork to ensure their standards were being met, and their products applied correctly, would ensure that the fault or faults were put right, at their expense.
Mr Brown also emphasised that should he encounter unforeseen work or further problems, he would stop work, until I was made fully aware of and shown the problems, and authorised the work to continue.
Mick answered his phone every time I rang him, including when he was on other jobs, or at 9 o clock in the evening !!!
And always had time to answer all of my questions, so that i was completely ‘in the picture’ and happy.
During any hold ups or delays when he was on site, he would wander round the 150 year old building, doing a bit of re pointing, or repairs, free of charge.
Mick was soon very popular with all five residents who lived in the property, and was forever being brought trays of tea and home made cakes.
He even acquired two jobs from ‘passers by’ who were fascinated by what he was doing, and after a few minutes chatting with Mick,were employing him !!!
When the job was completed, we had a lengthy meeting to discuss all aspects of the work done.
I was also given free advice on other aspects of maintenance of the property, which would avoid, more extensive, expensive work in the future.
Quite simply Mick Brown, is the best in the business.
His knowledge, down to earth approach, friendliness, and the sheer extent of his knowledge and experience was inspiring.
Needless to say, his words turned into actions and he completed a superb, and very tricky job, on a very old property, before the deadline, and within the budget.
I would never even consider going anywhere else.
John Wickes (Freeholder and Leaseholder)