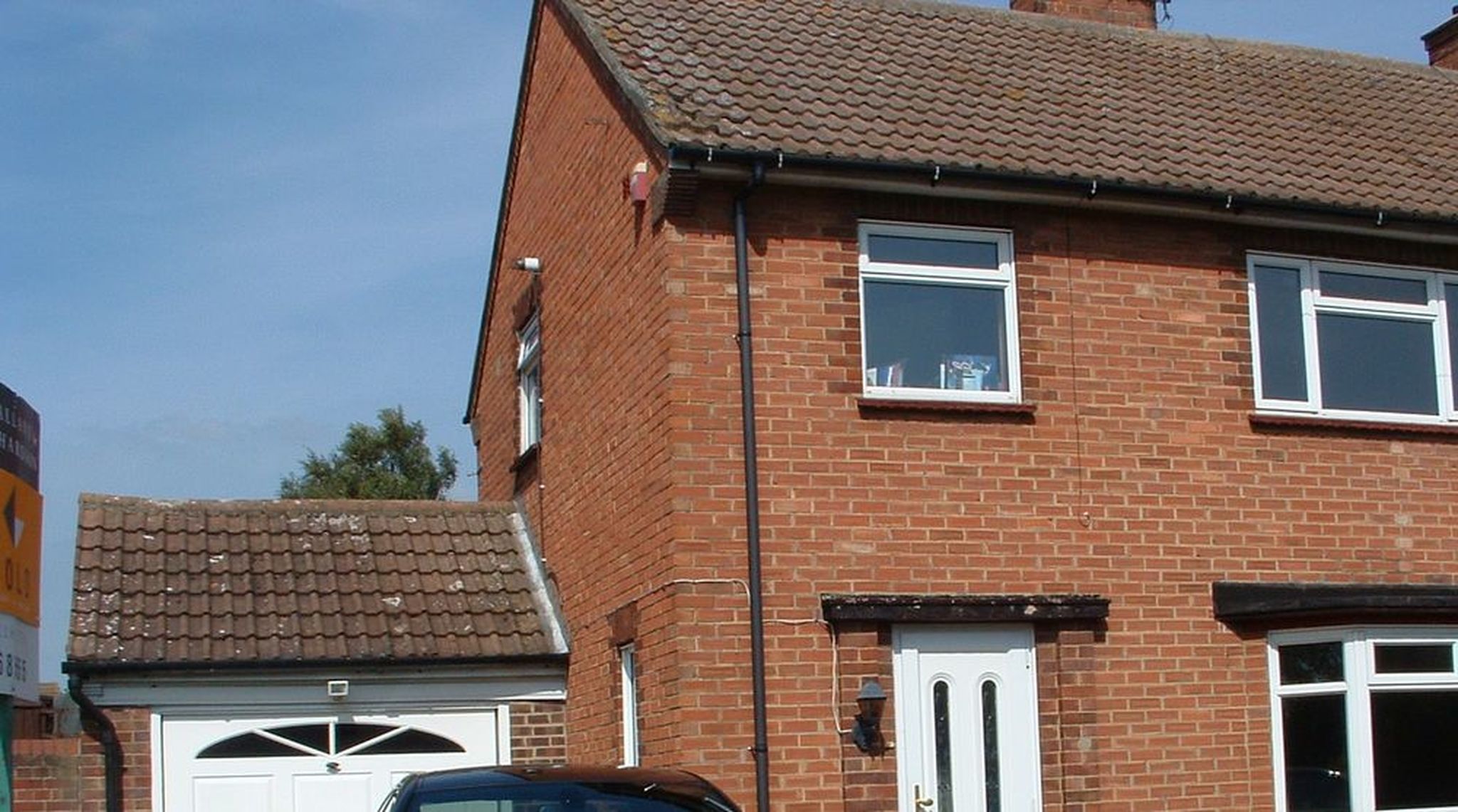 When one solitary roof tile blew off in the storm I contacted my insurance company and they wanted me to pay £350 excess! This seemed so unfair as I already had a spare roof tile and being a single Mum I'm always broke. I have been ripped off by tradesmen in the past too. So as I had used 'My Builder' before very successfully with fair pricing and great jobs I asked for a roofer to do one tile. Kevin Shailes contacted me and said he was working in the area in the morning and he would do it! So he turned up when he said,first thing in the morning and I gave him the tile which he checked for cracks to make sure it was ok. He went onto the roof and replaced the tile that had been blown off. It was done in no time. He was super professional and only charged me £40. I of course gave him a tip. I was seriously impressed that he took the time to do my little job whereas others refused as it was too small. Sadly we live in a world where people only think about the money they're making and yet I found a tradesman who cared about the customer. My little job was not seen as a nuisance but just as important as re roofing a whole house. To say he went the extra mile is an understatement. He went the extra 100 miles and more. I hope he wins. Sadly he did such a good job you can't see which tile in the picture.