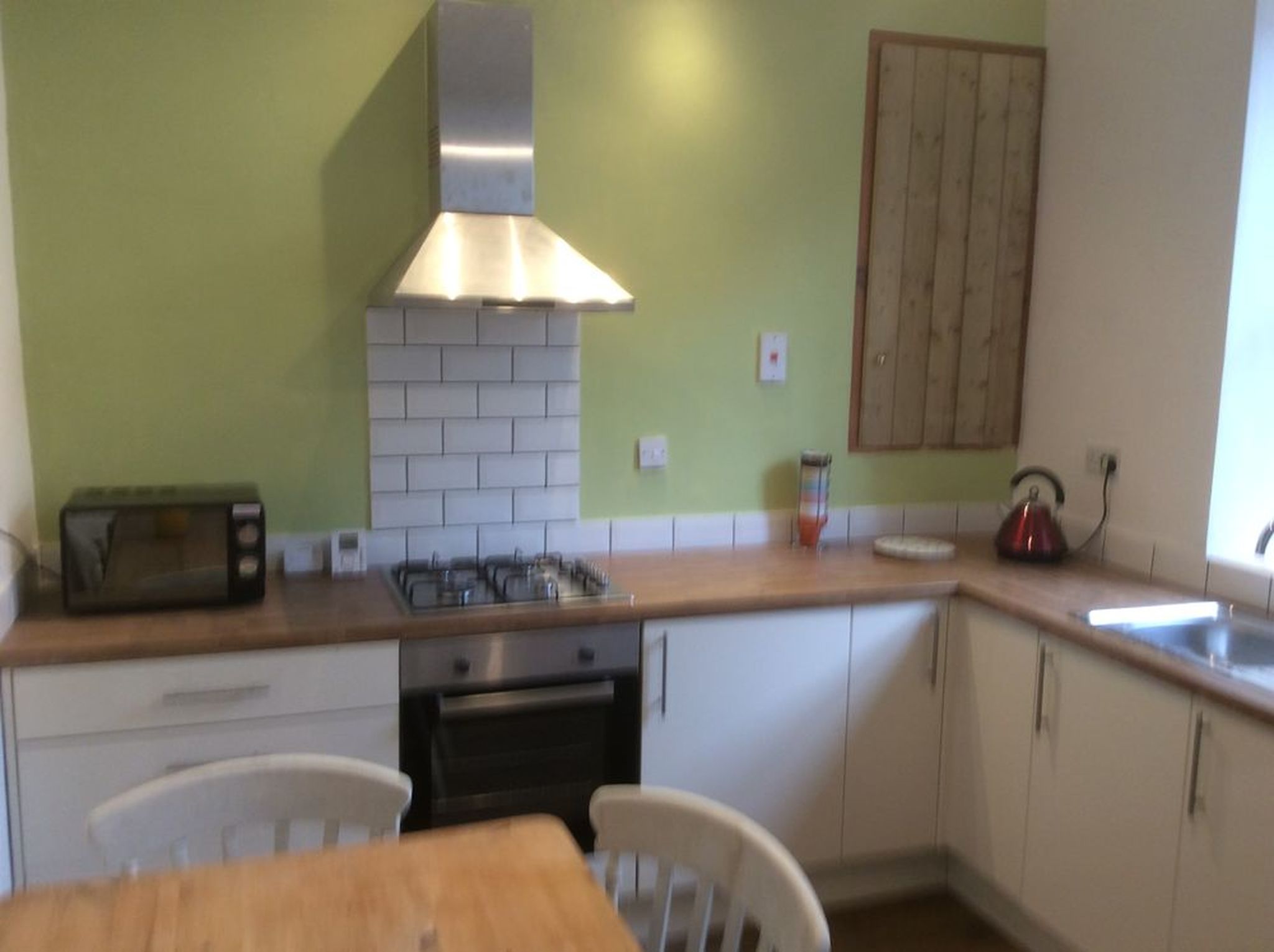 This was our first year attempting to run a holiday let. We had been badly let down by a previous builder who had badly installed a shower upstairs above the kitchen. Gary initially sealed the cubicle which had not been done. We received a phone call from residents in the let that water was coming through the downstairs ceiling. This meant that we lost a weeks earnings. We rang Gary on the Monday and although busy he saw us Wednesday morning. He went in below through the kitchen ceiling which we'd only just finished decorating. He then assessed the situation which was that an incorrect coupling had been employed. However access to said coupling was virtually impossible to access. I thought that at this point the whole upstairs shower cubicle would have to be removed in order to get beneath the shower tray. Consider that at this point we'd already lost a weeks tenancy and were fully booked up for the rest of the summer. I will never forget Gary saying something like "well I'm not going to let that stop me". He then had to fetch a trap and suggested that we go home. Two hours later he had resolved the problem with the shower plasterboarded the hole in the ceiling and even mimicked the swirly Artex ceiling pattern. The kitchen floor had been left spotless. All of this meant that we were able to welcome guests for the ensuing weeks.His attitude throughout was positive and he completely rose to the challenge.