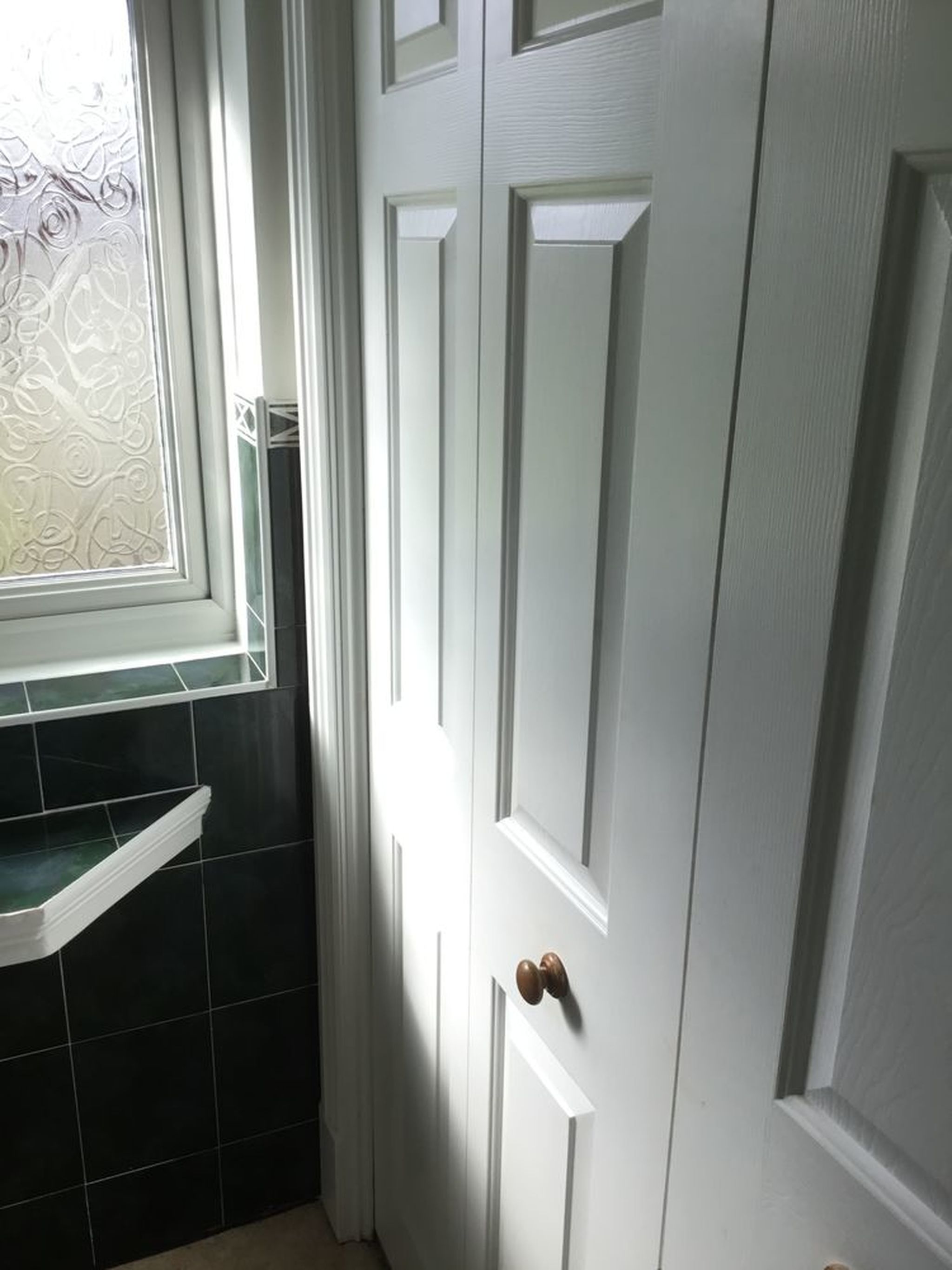 I put out a job offer from Scotland before we moved down to England. I had numerous responses but the person who most-appealed was Lee Jenkins from Winchester. Not only were his photographs professional but so was his attitude, so often not when dealing with tradesmen!

We arrived in the south of England and Kee was spot on and early for his appointment. He quoted efficiently, turned up on time every single day until both bedrooms were complete. Not only that, but he went above and beyond and even plumbed my washing machine in our new house because my husband is disabled and could not do this. He did this free of charge and II was absolutely impressed with him and his sheer kindness.

At the end of the wardrobe job, he taught me how to paint the wood and bought the primer, brushes and paint for me by going to the shop and obtaining it on his trade discount thus saving me some Pounds.

When we paid him, we were promptly receipted.

I never thanked him quick enough on my.builder.com so I hope we both win this because it is rare to meet such a gentleman and one who did an outstanding job. I haven’t even mentioned how good his craftsmanship was!

Thank you. I will definitely recommend this tradesman and would use nobody else in the future.