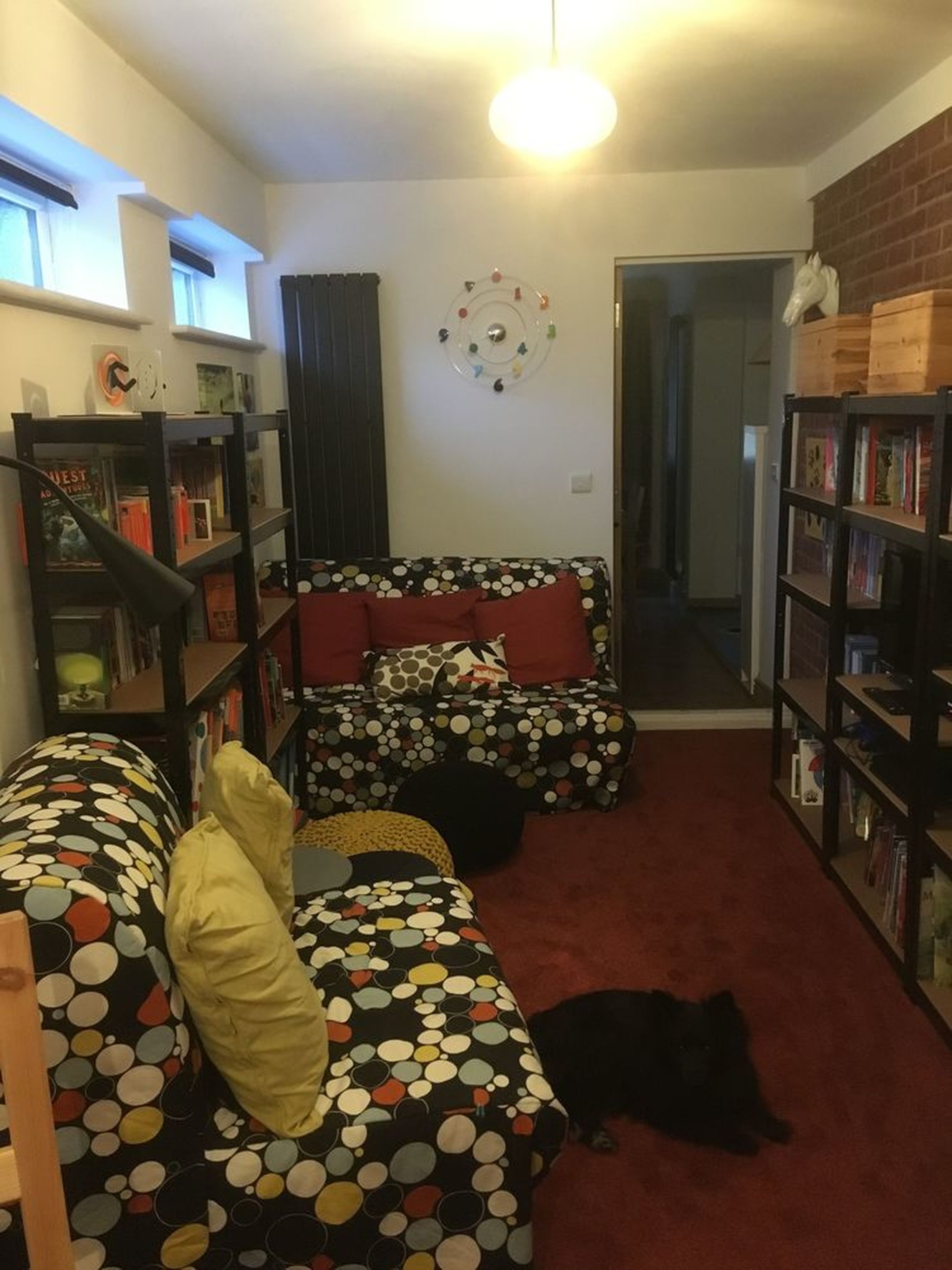 We wanted a russet coloured carpet but my son and I are allergic to wool. After much searching and visits to national and local carpet retailers, I found a man made carpet in the right colour on eBay. It was delivered and the difficult task of finding someone to fit a carpet they had not supplied began. Eventually I found my builder.com and Noorani was the only tradesperson to respond positively and say he could do the job. He came all the way from London to near Southampton, communicating effectively and arriving on time. The carpet had been rolled up on our stairs since it’s arrival as it was the only place big enough to put it. My sons had been using it as a slide so poor Noorani had a tough job flattening it to fit. Nevertheless he did a magnificently neat job and the carpet looks amazing. He also fitted Lino in the new toilet and door trims. His charges were very reasonable. I’m sure you’ll agree from the photo that the carpet looks fantastic.