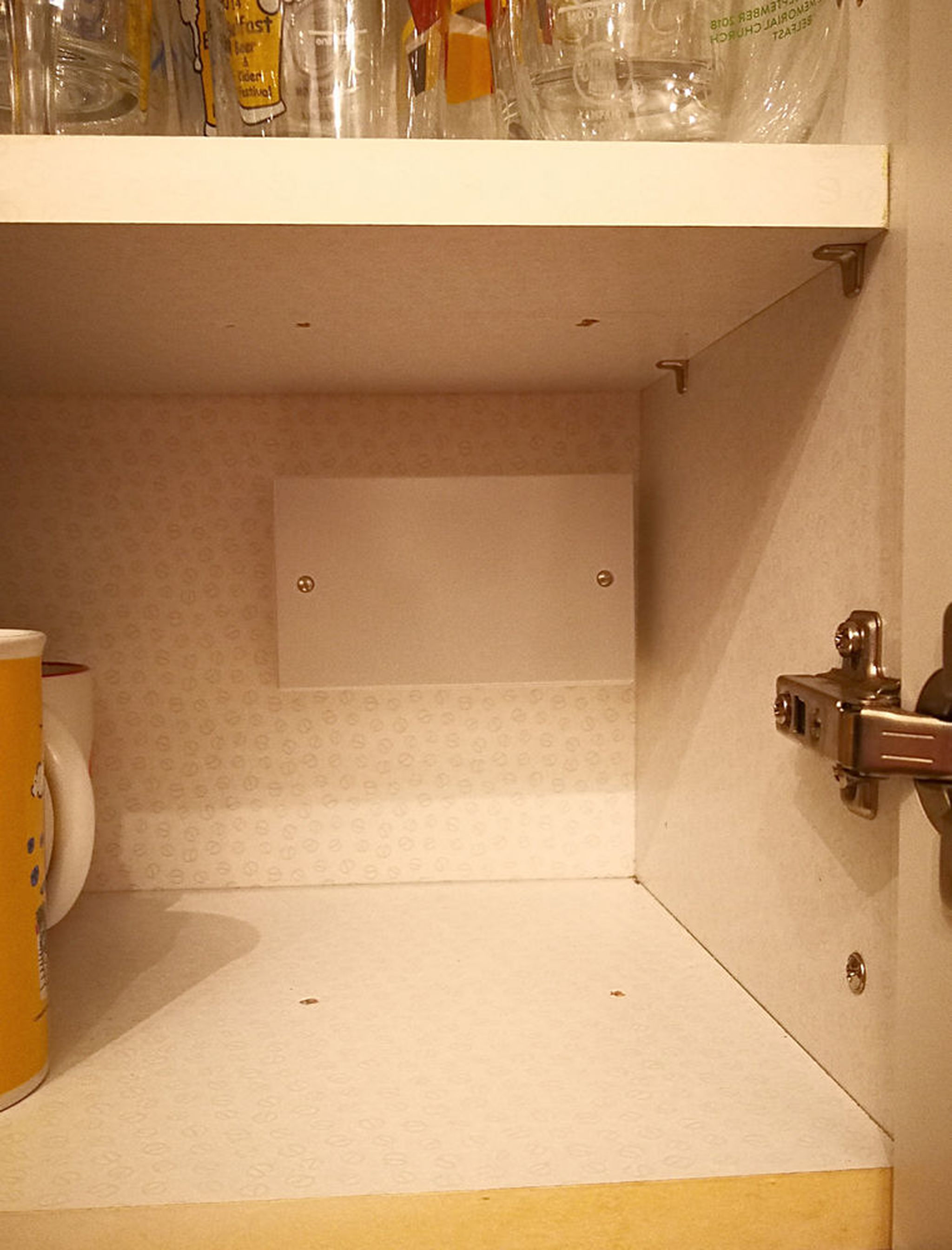 We bought our first home in 2018 and were very excited to move in and make it our own. Our surveyor had recommended an electrics check and there were a few other electrical bits and pieces we wanted done so we popped an ad up on MyBuilder.com. Neil saw the ad and came to give us a quote for a full safety check and our other electrical jobs. Fortunately for us he was quick, professional and gave us a very reasonable quote. Unfortunately for us his investigations revealed the extent to which our house's previous residents enjoyed a spot of DIY, apparently not letting their lack of skills or health and safety knowledge hold them back! After a solid day of innovative problem solving he had eliminated all the major fire and electrocution risks and declared it safe for us to move in to our new home. He had even stayed a couple of hours later than planned to make sure it was safe before he left and, knowing we were on a tight budget, he also gave us a list of other electrical improvements that need to be made in the longer-term but didn't put any pressure on us to pay anything above our means or even to choose him to do them. He will of course be our first call though, when funds allow! He was a genuinely nice, professional guy with a real enthusiasm for his job, which left us sleeping soundly in our first home. Thanks, Neil!