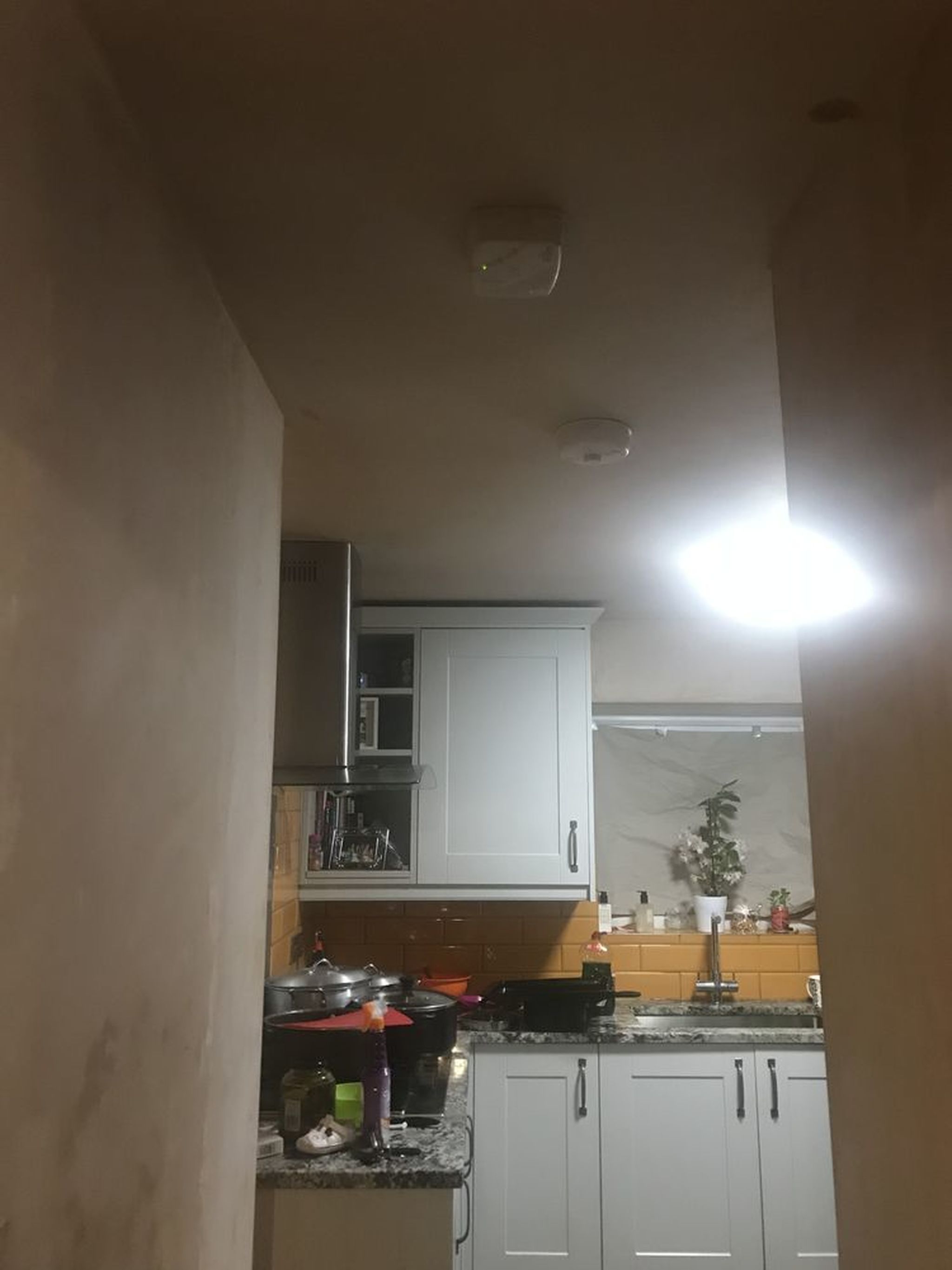 Karl was the one that went above and beyond to help us. He gave my husband and I a very competitive price and did the job to such a high standard that we employed him to do the rest of the house. We had unfortunately had a lot of our money taken by a rogue builder who hadn’t completed our extension and left us in a dire situation with a newborn and Karl showed such sympathy it was a fresh of breath air.He was willing to work with us on the price as well. After such an encounter it’s hard to trust anyone but without doubt he turned that around. He is the most trustworthy, hard working gentleman who takes such pride in his job and makes sure that not only the client is happy but also that he is satisfied with the job. His work was to a superb standard, could not be faulted and he was as reliable as he was trustworthy. Believe me I have seen a lot of tradesmen during my house extension and am now able to identify those who are real gems. Karl is that gem! Wouldn’t recommend anyone else. Guaranteed.