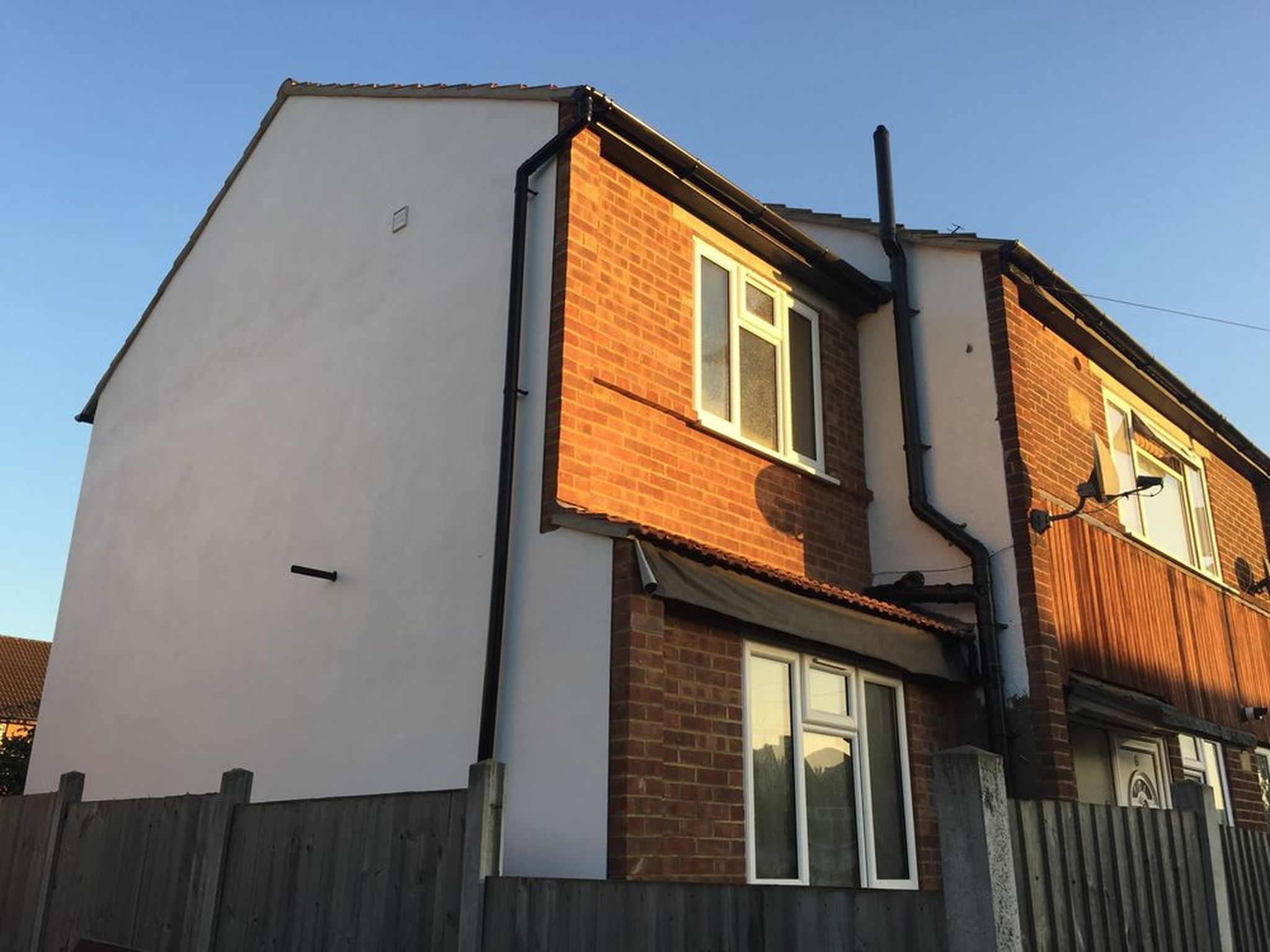 To find a builder who you can trust, who finishes things to an impressive standard, who tidies up properly after themselves, who doesn't skimp on quality to make a bit of extra money.

That's already more unusual than it should be.

Then on top of that, to find one who works every Saturday (and even some Sundays) to get the job done ahead of schedule, works around you still living in the house without complaining, is never tempted to take advantage, who drives you around to give help and advice on purchases (as well as making sure you get any trade discounts), who even after the work is done comes (multiple times) first thing in the morning or late at night to help you with your leaking roof (unrelated to the work he'd done) or your broken door after a burglary.

If that's not above and beyond, I don't know what is.

Everyone we have spoken to has been amazed at how lucky we were to find Bujar. We've already recommended him for four other jobs (friends of friends, because he and his team did such a good job that people we've told about him bring him up in conversations!) and we would 100% work with him again.