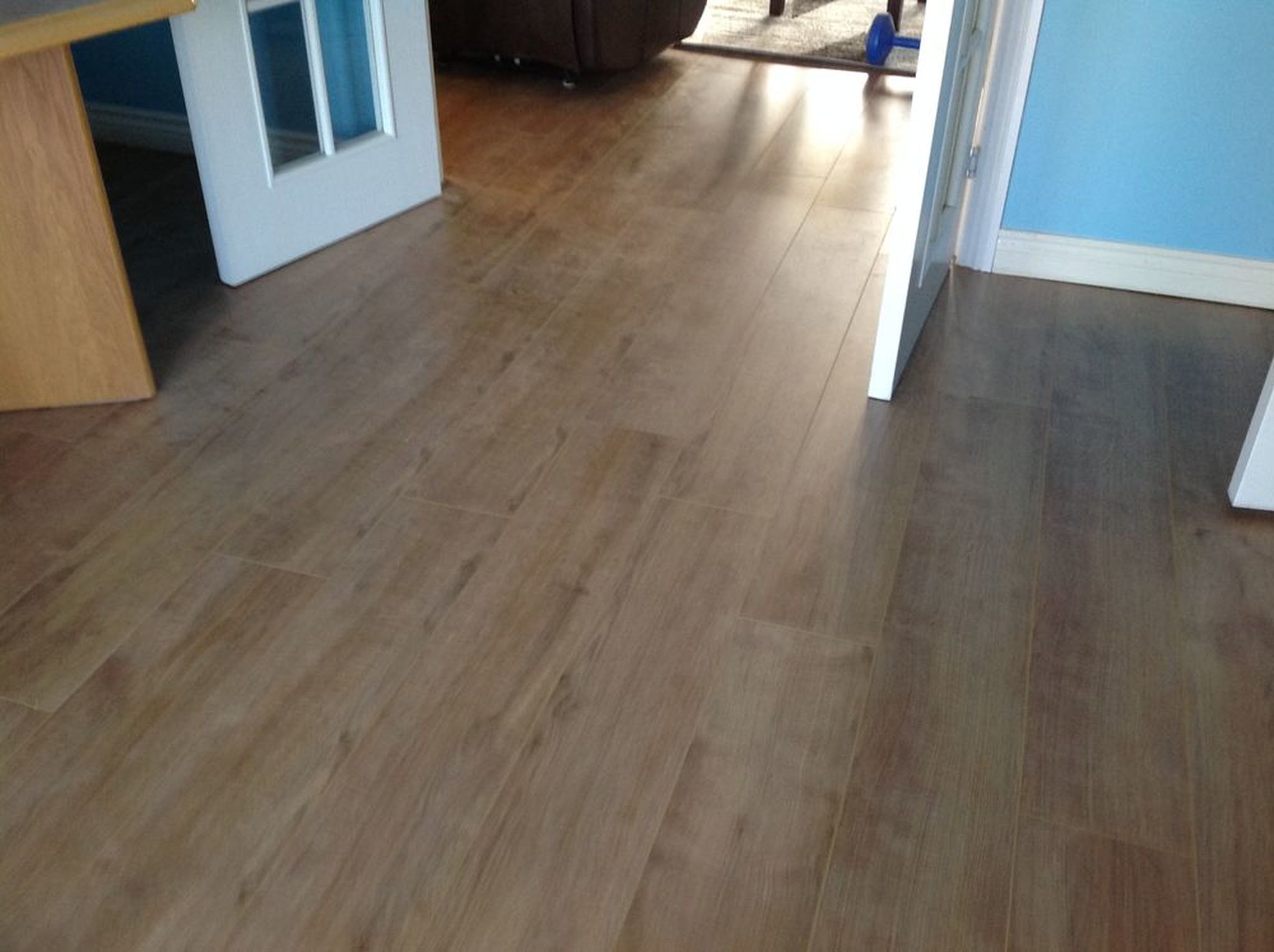 I found Trevor Diamond to be a very personable individual and nothing was too much trouble. He made an excellent job of my flooring and completed the job sooner than expected. What made him special was some other work he did for me. This work was not in the original quote, however once in my home I asked him if he could do some odd jobs involving joinery/carpentry skills if time allowed. As I have already mentioned the job finished early, nevertheless it was nearly 6,00 pm. I did not expect him to do the other jobs there and then and he didn't. He said he would contact me when his next job finished. I did not think he would as they were small jobs. However, Trevor was true to his word. He came back a few days later, did the work and did not charge me a penny for his time. The jobs I needed done were a door planed, some edging replaced on a worktop, and a shelf put up. The all took less than an hour to a skilled man. I did not expect the work to be done for nothing and would happily have paid but how would not hear of it. I can certainly recommend this tradesman