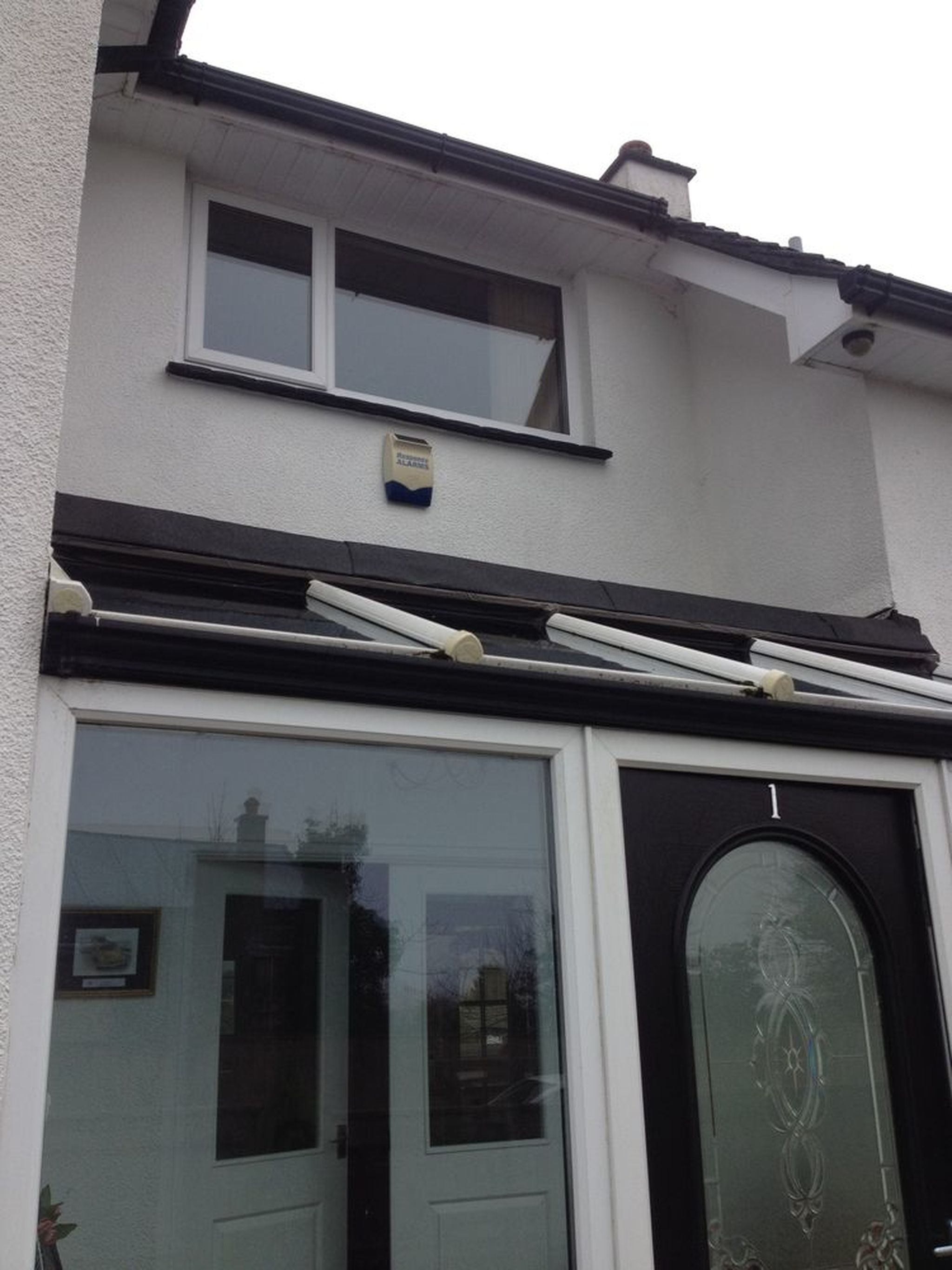 We had an intermittent leak in a flat roofed porch. We called out Julian Windeatt and neither of us could determine exactly where the leak was coming from. He called out a colleague of his who couldn't find the leak either. At this stage there was no mention of cost, only Mr Windeatt's dedication to finding the leak. I made the decision that, until we eliminate the covering on the flat roof, then we're not going to get any further. Reluctantly, Mr Windeatt gave me a price which was a lot cheaper than I had been quoted elsewhere. He was not happy, however, that this would cure the problem, but I took the responsibility. He did an excellent job, but as luck would have it, the leak was still there during the next downpour. Without hesitation, Mr Windeatt came out again. The next solution was to remove the porch in it's entirety, which neither of us wanted to do. Then Mr Windeatt asked if I would be prepared to try some tape over the area where the top of the porch met the roof. I said that it would be worth a try. His response was that, because he did not want to be beaten, and even though I had made the decision to recover the roof, he would try this tape at no charge!! As soon as he could fit us in, he was out to fit the tape, and it worked, and, true to his word, he did not charge us again. As well as being the most reasonable for the original job, Mr Windeatt showed dedication and a lot of professionalism. His concern over our problem was excellent and I was delighted to be associated with him. My porch is now dry as a bone.