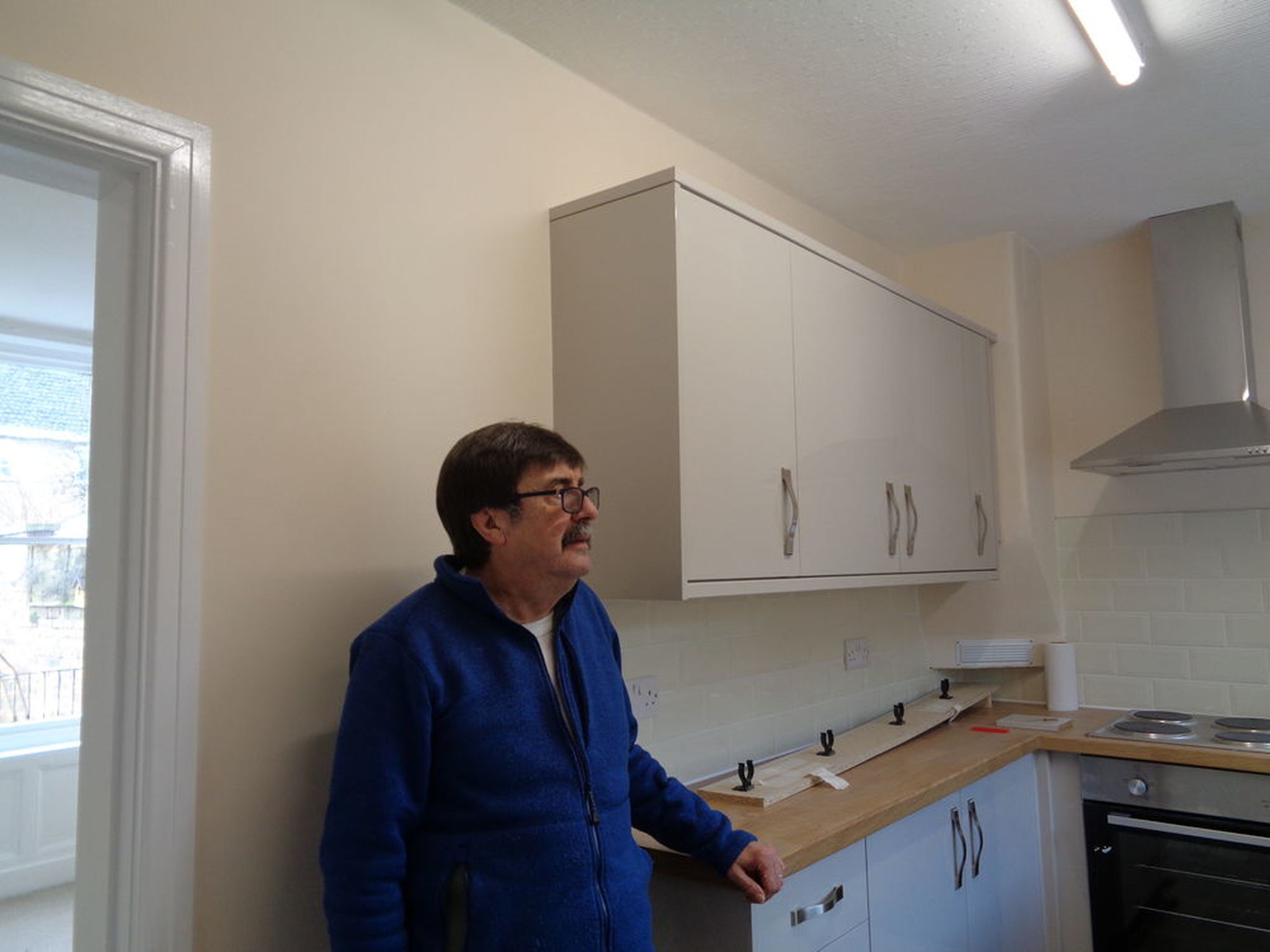 WE had been left a house in our neighbour's will and wanted to make it rentable by the end of the year. We had a plasterer recommended and he began work just before Christmas but then walked out on us with the job barely started because he was offered a contract by a large firm.
I contacted Chris Cass through My Builder and he came out that evening to look at the job and give us a quote. He saw how keen we were to meet our deadline and he offered to give up his weekend to get things done.
We took him on and he worked through Saturday and Sunday. He noy only completed the work but then lowered the quote because it hadn't proved as difficult as he had anticipated. Such honesty!
We were so impressed that we gave him a tiling job in the same property. This summer we are giving our wet room a makeover and we have no qualms about employing Chris yet again: prompt, honest and work of the highest quality.