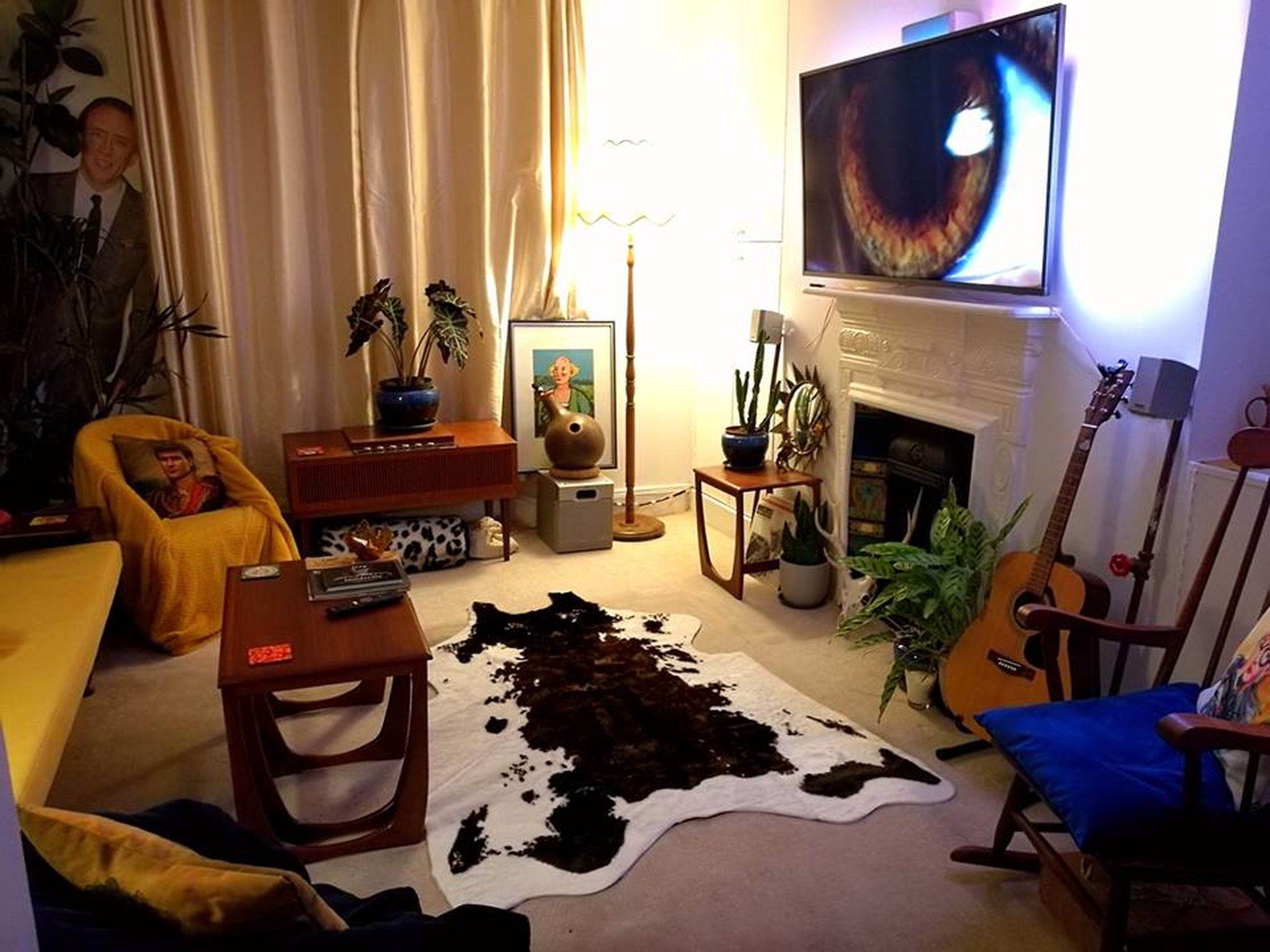 Robin came over to mine to investigate the damp issues on the two chimney stacks in my 1850's terraced house! He quoted for the work of reopening one fireplace, and making good on the poorly installed vents on the other stack. When it came to the day of the job, he realised there was much less work than he originally quoted for, and actually reduced the bill after completion! He tidied the gap (so that it looked nice until we reclaimed an old fireplace to go in it - which we did a few months later that year) and hoovered and cleaned up after himself. The honesty coming from this dude was most excellent, and I really appreciated being able to trust his integrity and professionalism! Not many people would knock off money from an already agreed upon charge when they discover the work to be less than first assumed! I was so impressed in fact, that we have Robin over again to look at some roofing work which we'll be able to afford if we win this!
Oh, and there is a random photo of me included because MyBuilder asked entrants to include one of us for some reason? I was going to put a photo of Nicolas Cage, so...... you're welcome.