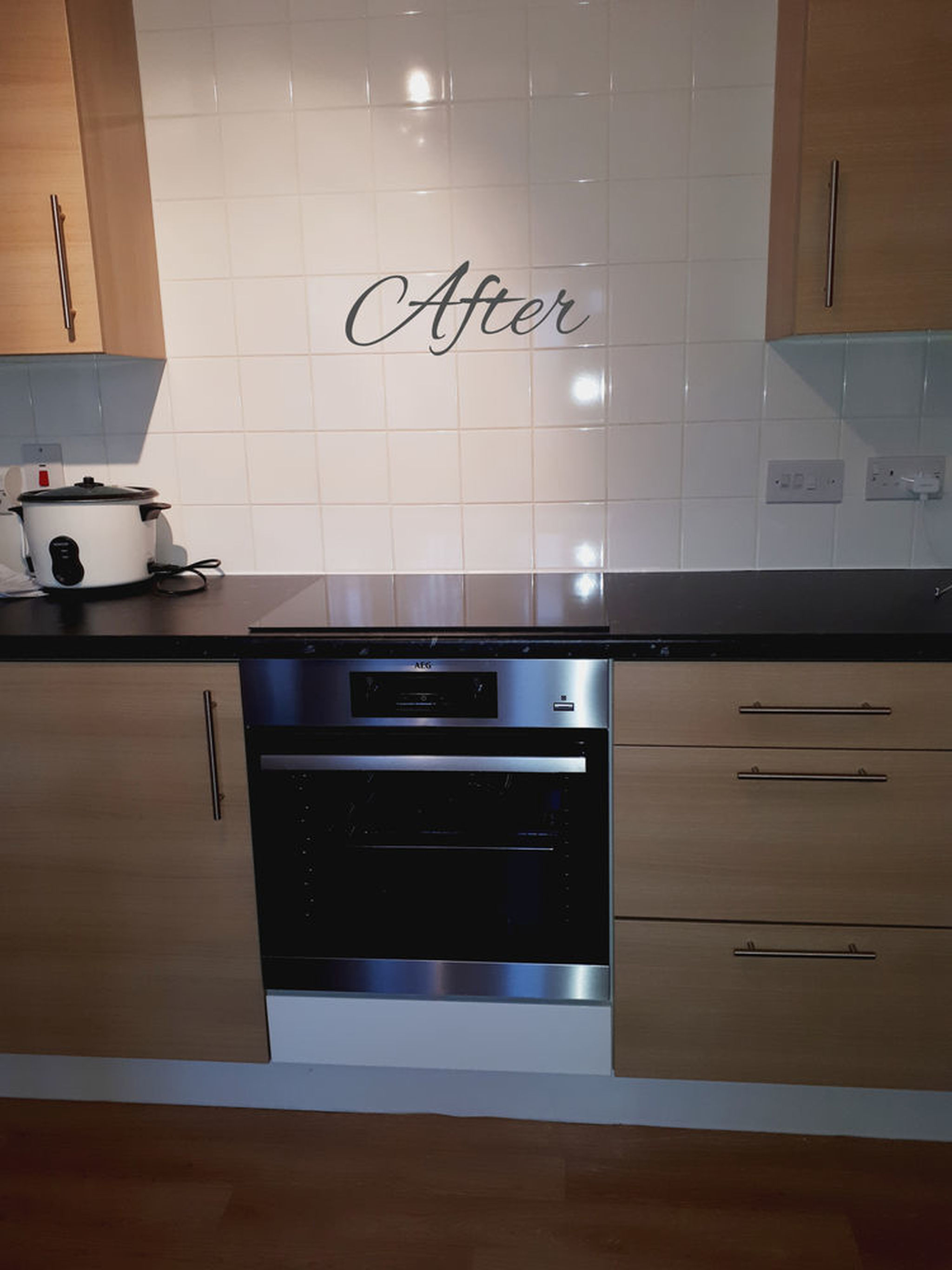 James popped in as promised to evaluate the job at hand.He was very patient,fielding all the questions that we(my husband and I ) could pose to him.His advice was candid and easy to understand.His quote was also the most reasonable of all the estimates we had obtained.

He arrived at the appointed time(slightly early actually) which suited us.He simply got on with the job despite having young kids who were sometimes in the way.He was efficient,finishing on schedule.

We had forgotten to purchase a part for the job,and faced a trip to the local diy shop,about 25 mins away by bus as we don't drive which could only lead to a delay.He took the trouble to do the round himself, neatly tidying up afterwards taking all rubbish to the skip gratis.

No wonder we invited him afterwards to do an extra job which has since received plenty of praise for the quality of his finish.We have already recommended him to friends looking to get similar jobs done in the future and look set to invite him again.

James is a consumate professional who is a credit not only to himself but to his profession.