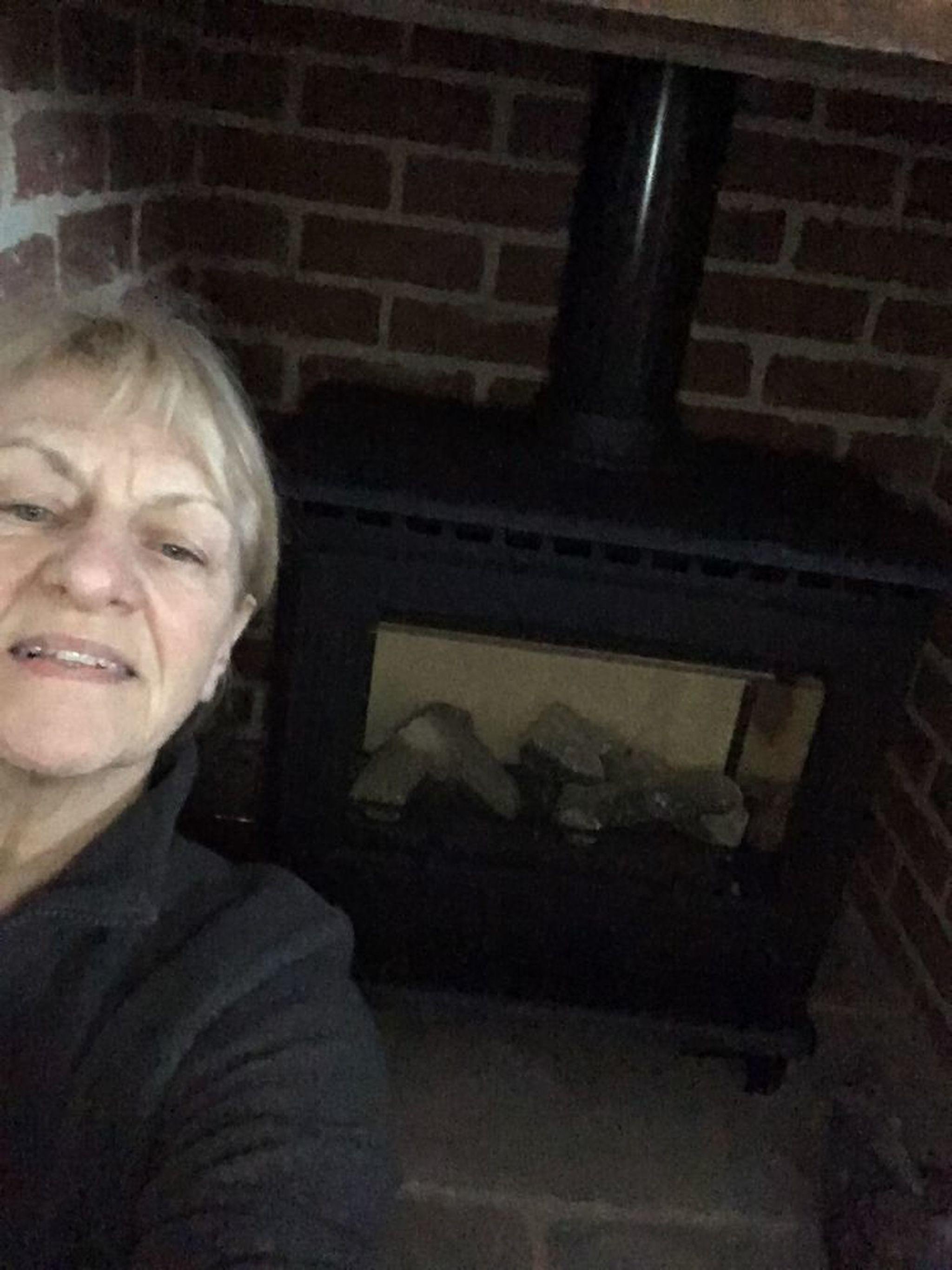 Lee replied instantly to our My Builder request and came to see us the following day. He solved our problem of removing an old, too large, gas fire and fixing a new one and making good. Due to time wasting on our part Lee did this project as two separate jobs (removing old gas fire and then coming back four weeks later to fit new fire, during which time he also managed to fit in servicing our boiler). Why I think he deserves to win Job of the Year is because of the way he accommodated our delay with getting the new gas fire. By the time we had the fire and were ready to have it fitted it was a few weeks before Christmas. Despite the fact that his wife was rushed into hospital at that timel, he had 4 very young children to look after and other work than ours he made the extra effort and managed to get our fire fitted, and working in time for Christmas. During all that pressure he was always cheerful and we never heard a grumble from him about the inconvenience we had caused. We do not know how he managed to keep smiling so much.