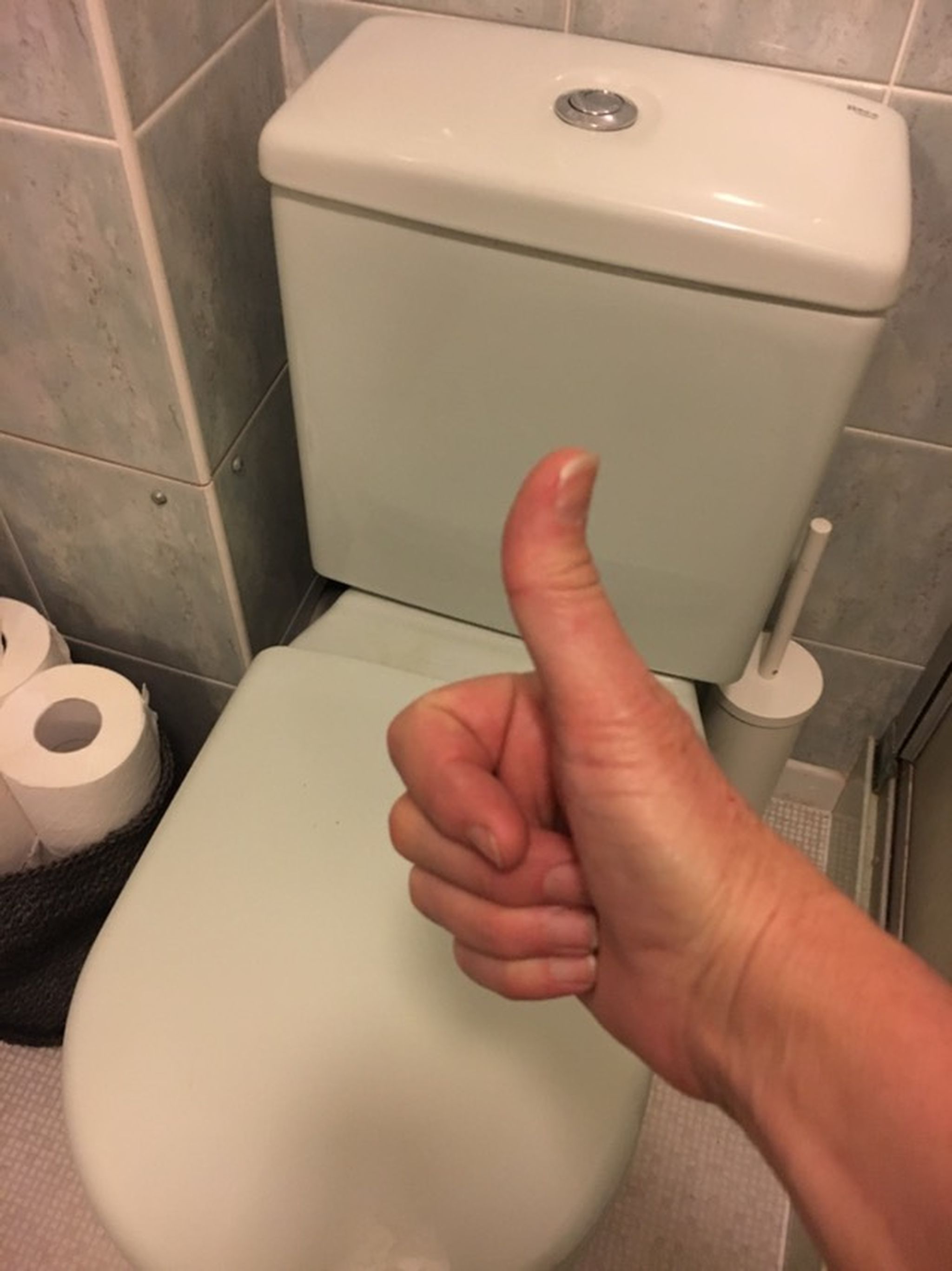 So! There you are with poo and bits just about everywhere but where they should be!
And I mean out of sight out of mind really works for most of us doesn't it?
You call dispassionate 'phone person/consultant/experience co-ordinator who drones on about various futile and expensive options where the quote for an hour becomes a UN negotiated treaty as to whether or not you can afford to extend it ( inevitable!)
And in the midst of all of this I found Reece - almost local but not quite ,but that was not a problem for this apparently eternally cheerful, punctual,communicative and anosmic wonder man of the plumbing and drainage consultant ( yes this is a term used) world.
He listened carefully and quoted sensible and communicated frequently and arrived at the time agreed and fixed everything and cleaned up after himself.
He even had a 'quick look' for me at a wobbly toilet.
Everyone just dreads those 'can you have a quick look....' scenarios, but Reece remained sympathetic and efficient.
I gladly bestowed mince pies on him ( it was the usual pre-Christmas sort of disaster call)
He stuck to his quote
He stuck to his times
He unstuck my pipes
And hopefully tucked into the pies!