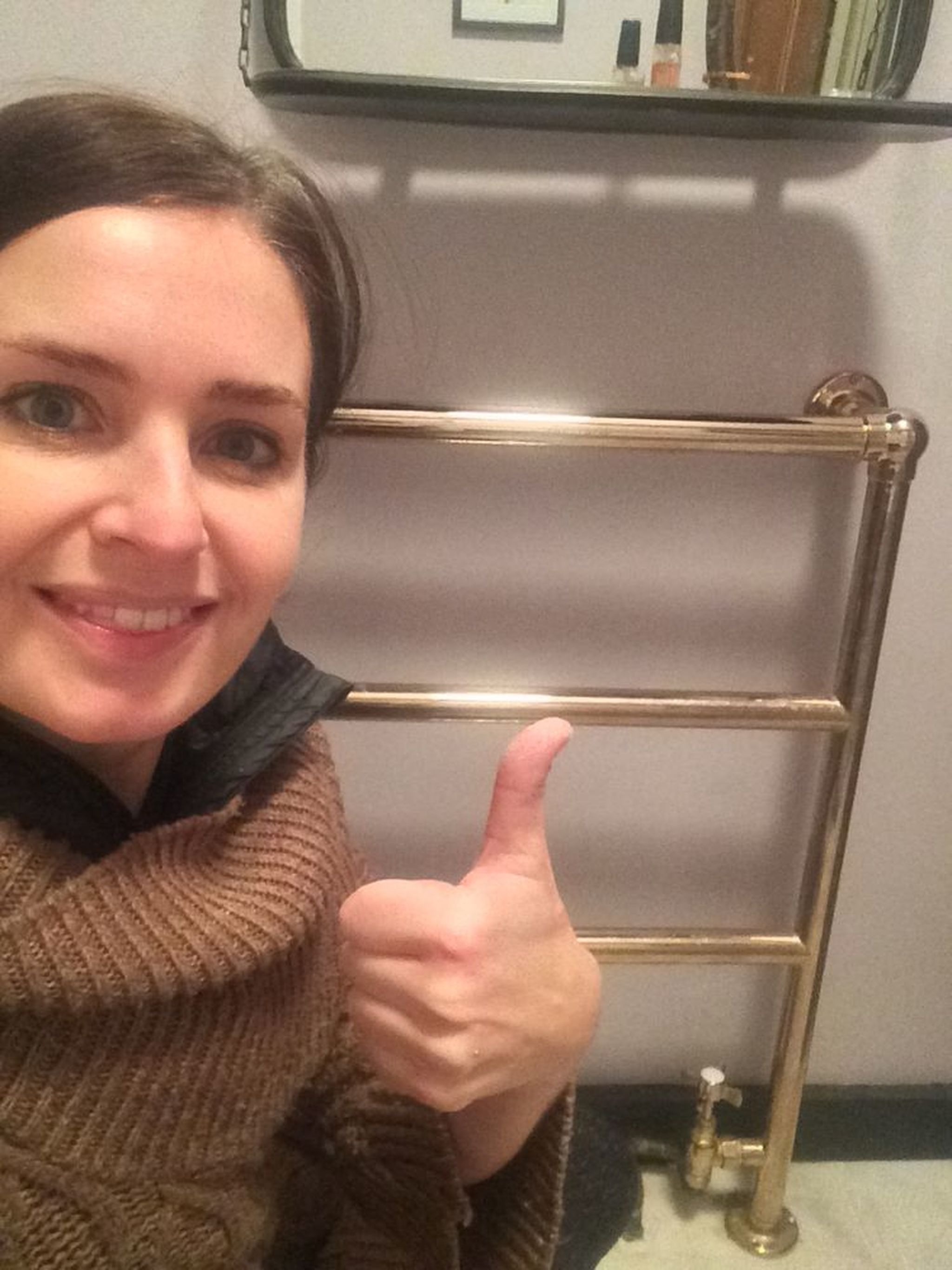 I hired Adam to fit my bathroom radiator and also tidy up/re-route a spaghetti junction of pipes, but he ended up doing so much more for me. Water wasn't getting to the radiator to heat it up - which had us stumped for a while. But Adam worked it out - he had to reconnect an old pipe to get it all flowing to the bathroom again. Then, as a favour, he cut and fitted a small piece of marble for an area next to the sink (a job my bathroom fitter, who went AWOL, had abandoned). Then Adam returned to fix a small leak that had been caused by said bathroom fitter - and also free of charge, as he couldn't be 100% it wasn't his fault. He is a legend - honest, friendly and fair. That's why I'd like to nominate him.