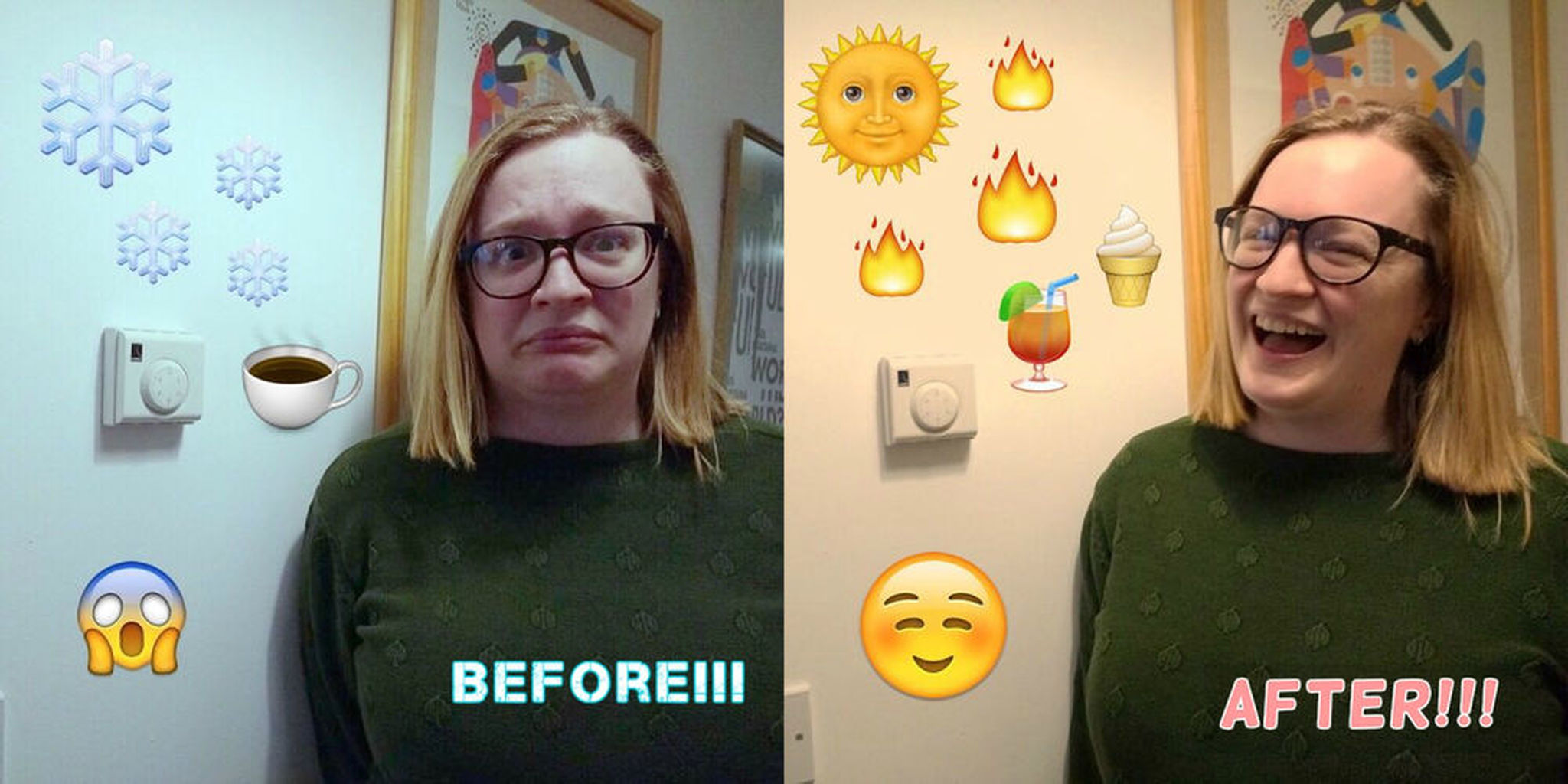 When I posted this job in the dark depths of a freezing February in Manchester, I was desperate. Our thermostat had packed in and it was blind luck if the heating ever came on. So I posted the job and crossed my stiff, cold fingers that someone would be in touch.

I have always been impressed with the speed at which tradespeople will reply on MyBuilder and John was no exception. Within 24 hours he had responded to the job posting and swiftly arranged to come to our house and see what he could do. When John arrived he got to work right away and began testing the issue and diagnosing the problem. Our boiler, and whole heating system, is fairly ancient and has never worked very well but John was able to try out some different tests and solve the problem quickly and replace our thermostat so we had control over our heating again!

When you look for a tradesperson you generally want the job to get done as quick as possible and you often forget about the human side of the transaction. But with John that was impossible, he was so friendly and we had a great conversation about all manner of things whilst he sorted the issue. It was this geniality and eagerness to get to know his clients which stuck with me after the problem was fixed. Not all tradespeople can be friendly and some just dart in and out of your home, get the job done and take your money. With John it felt like he genuinely wanted to get to know his clients and build up a rapport with them.

I would recommend John to anyone looking for an affable, efficient and trustworthy electrician. Sure, it wasn't a huge task but he handled it with the care and attention you need no matter the size of the job. There’s nothing better than the warmth of your house returning to a liveable heat and there’s nothing better than knowing you’ve got the number of a tradesperson you can count on in the future.